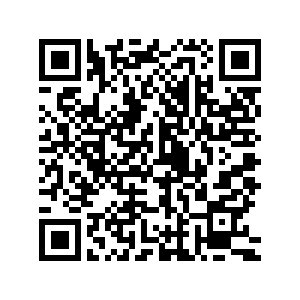 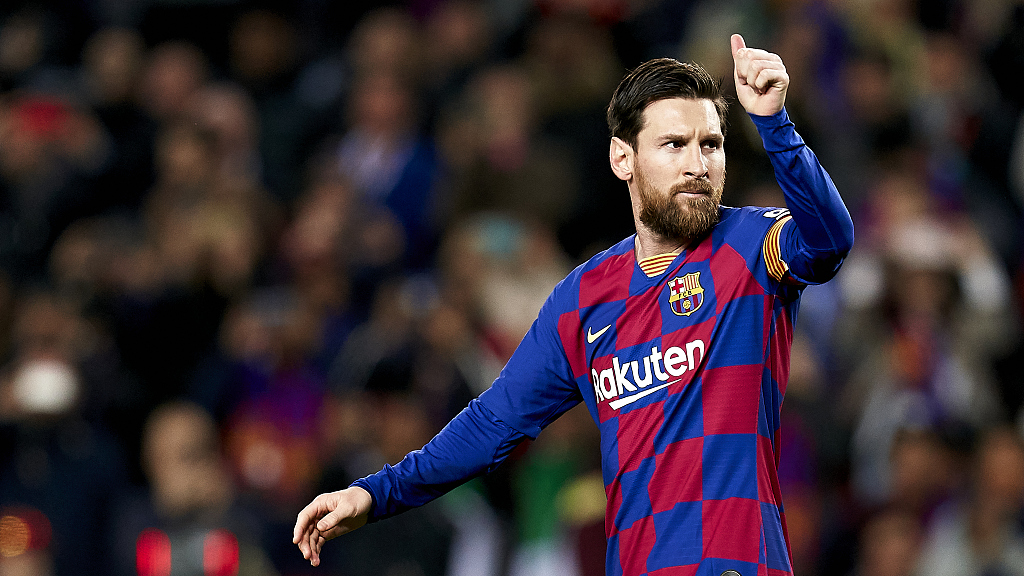 Spanish football's top-flight will resume after a three-month pause due to the coronavirus pandemic on June 11 with the local derby between Sevilla and Real Betis, Spain's National Sports Council (CSD) said in a statement on Friday.

La Liga President Javier Tebas has outlined La Liga' plans to offer viewers the chance to hear virtual crowd noise during the matches. "We want to give fans two options: silence or virtual sound. The tests that we have done are very interesting and surprising, but spectators will have both options," said Tebas.

"At a meeting of the contact group they form alongside the CSD, the Spanish football federation (RFEF) and La Liga have agreed to the format of the final 11 rounds of fixtures of La Liga and the second division," read the CSD's statement.

The statement added that the season would finish by July 18, "depending on the evolution of the virus."

La Liga will follow the footsteps of the German Bundesliga and become the second of Europe's top five leagues to resume action after the COVID-19 pandemic paralyzed all major sporting competitions around the world since March. 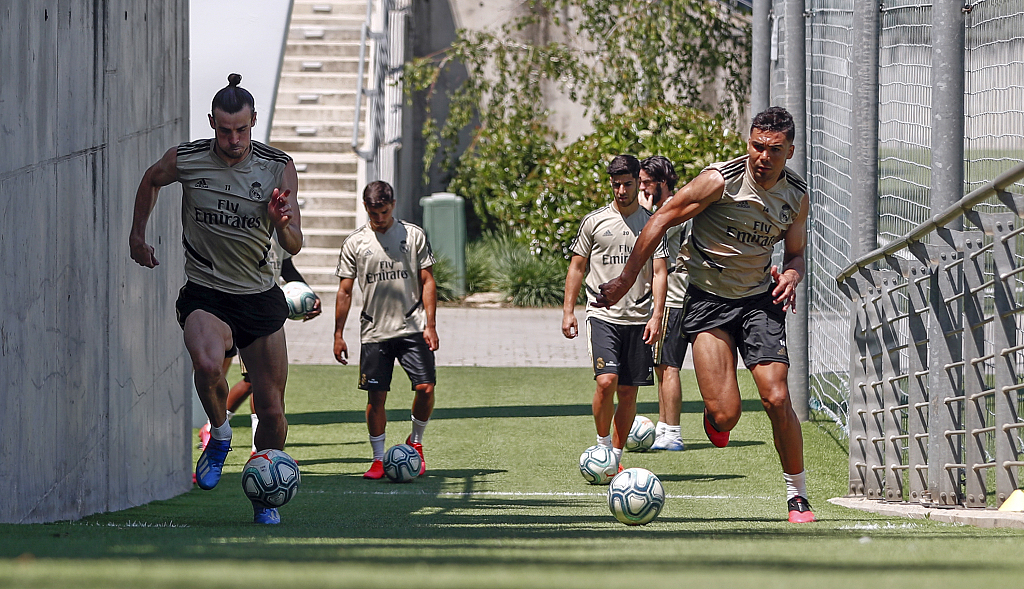 Players of Real Madrid in action during the team's training session in Madrid, Spain, May 22, 2020. /VCG

Players of Real Madrid in action during the team's training session in Madrid, Spain, May 22, 2020. /VCG

Matches will be played behind closed doors to prevent the spread of the virus, following a strict protocol proposed by the League and approved by Spain's Ministry of Health. The authorities have not decisively ruled out the possibility of fans attending games next season.

Matches will take place every day, so that the season can hopefully finish on July 18. With 11 rounds to be played in the remaining season, it is guaranteed that teams will have at least 72 hours of rest between games to minimize their risk of injuries after pressure from players' union AFE, as such a tight schedule of competitive football will make injuries more likely. 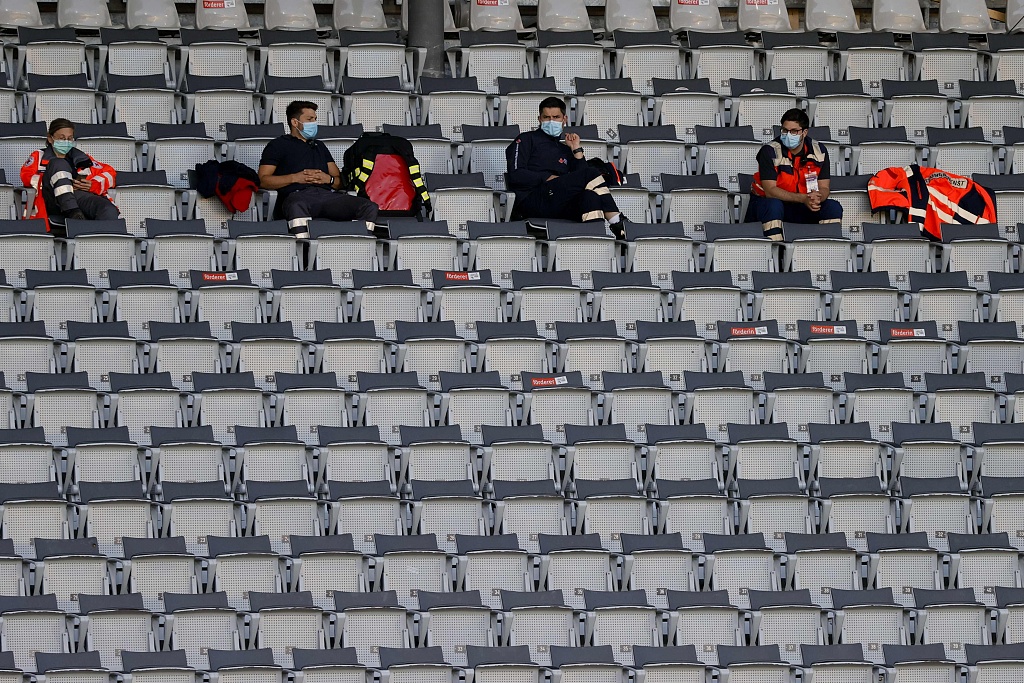 Medical staff sit in the empty stand during the German Bundesliga match between SC Freiburg and Bayer 04 Leverkusen in Freiburg, Germany, May 29, 2020. /VCG

Medical staff sit in the empty stand during the German Bundesliga match between SC Freiburg and Bayer 04 Leverkusen in Freiburg, Germany, May 29, 2020. /VCG

German broadcasters have reproduced fan noise for television viewers in order to make the matches in empty stadiums more appealing and Tebas said the Spanish league are looking to use the same technology.

"Tonight we are doing audiovisual tests so that spectators will be able to choose between two backgrounds, the real one or one with fans and virtual sound," Tebas told a forum organised by Spanish newspaper Marca on Friday.

"In the Bundesliga they have chosen to have virtual sound with a lot of success and we are working to try and have the same option."

Elsewhere, England's Premier League will recommence on June 17 while Italy's Serie A is set to continue on June 20. France's Ligue 1 was cancelled last month, with Paris St Germain declared champions.

Premier League chief executive Richard Masters said on Friday that fans could be allowed to attend top-flight matches in the 2020-21 season on a "phased basis."

Following the announcement of the English football return, the date of FA Cup was set on August 1.

The games' counterpart, Coppa Italia of Italy, will take place before Serie A gets under way on June 20, after a vote by the 20 top-tier clubs on Friday.