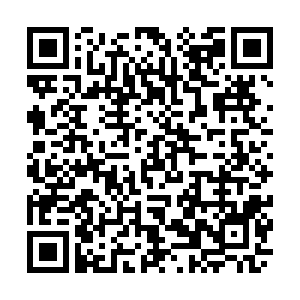 One person was killed in downtown Detroit on Friday night after someone in an SUV fired shots into a crowd of people protesting George Floyd's death in Minneapolis, AP reported citing a Detroit police spokeswoman.

The victim was a 19-year-old man, who was pronounced dead at the hospital, according to spokeswoman Sgt. Nicole Kirkwood.

The shooting occurred around 11:30 p.m. Friday, and an officer wasn't involved in the shooting, Kirkwood said.