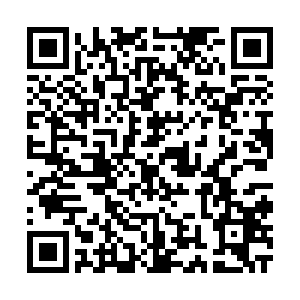 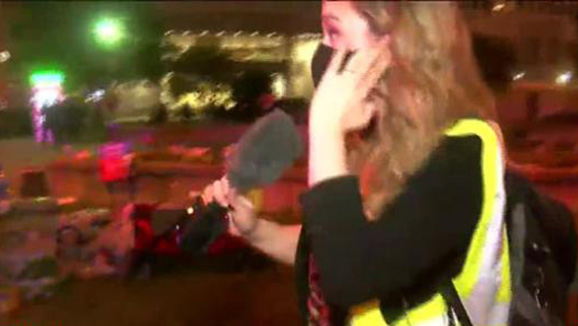 Protests over the death of George Floyd, an unarmed black man who died after a Minneapolis police officer knelt on his neck, have spread across the U.S. as the incident triggered renewed anger over other recent similar cases involving African-Americans.

A local Louisville reporter and cameraman were shot with pepper balls by police while doing a live broadcast on May 29.

Seven people were shot, with two taken to the hospital, during a protest in Louisville on May 28 over the death of Breonna Taylor, a black woman fatally shot in her apartment in March.