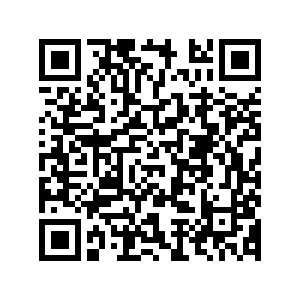 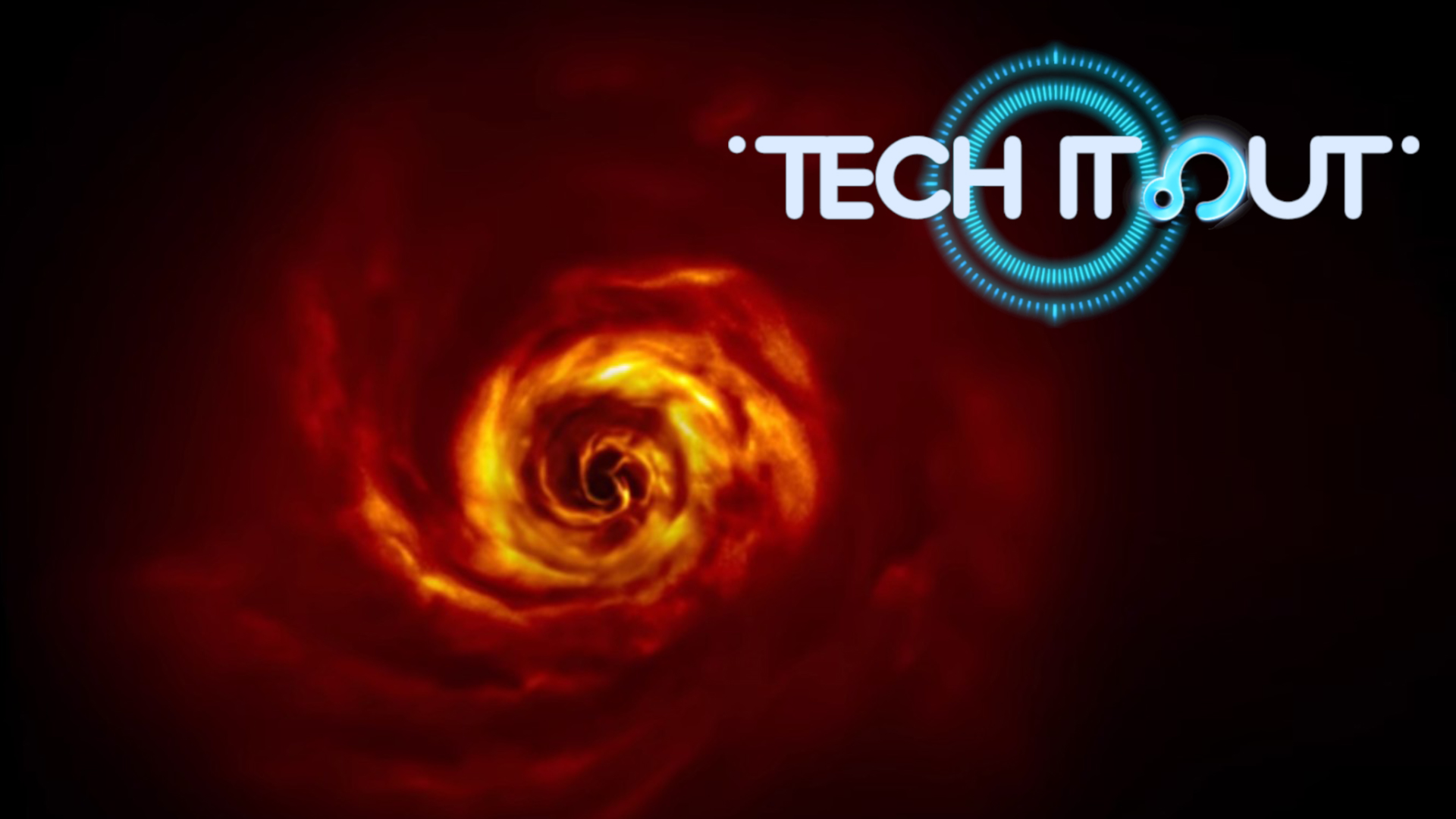 In this week's Science Saturday, we look at science news ranging from a new planet in the universe to the coronavirus pandemic.

Astronomers get a first look at a new planet, about 520 light years away from the Earth. Images show a "dense disc of dust and gas" near a young star named AB Aurigae. The disc also displays a spiral structure with a twist that scientists say indicates the beginnings of a new planet. The leading researcher said it could be a large gas planet, one potentially more massive than Jupiter.

Up in the sky

China's first plateau-focused, unmanned helicopter made its maiden flight. The A-R-500-C took off at an aviation base in east China's Jiangxi Province last Wednesday. It's capable of conducting missions, communication relay, electronic disruption and fire strike at high altitudes. The helicopter can take off at an elevation of 5,000 meters, with a maximum speed of 170 k/h. Analysts said the versatile drone can enhance the country's ability in safeguarding the southwestern borders.

Scientists have found a brain center that shuts down pain. This small area of the brain was found in mice. When the animals felt pain, they licked their paws or wiped their faces. But when researchers switched on a light to activate the animals' CeAga neurons, they found it stopped such behavior, as it no longer felt pain. Experts said the finding can provide insights into the further development of anesthetics.

A silver lining amid the coronavirus pandemic. A recent study shows global carbon emissions per day in April were 17 percent lower than the average daily emissions in 2019. Experts said this is primarily due to the disruptions to ground transportation and industry and the world could still see a seven-percent drop in carbon emissions, even as confinement measures are being relaxed. The research was published in Nature Climate Change journal.

"Science Saturday" is part of CGTN's science and technology series "Tech It Out." The segment brings the latest news about innovations and technological breakthroughs in the past two weeks from across the world.