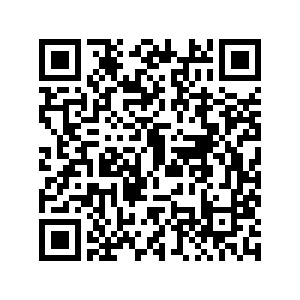 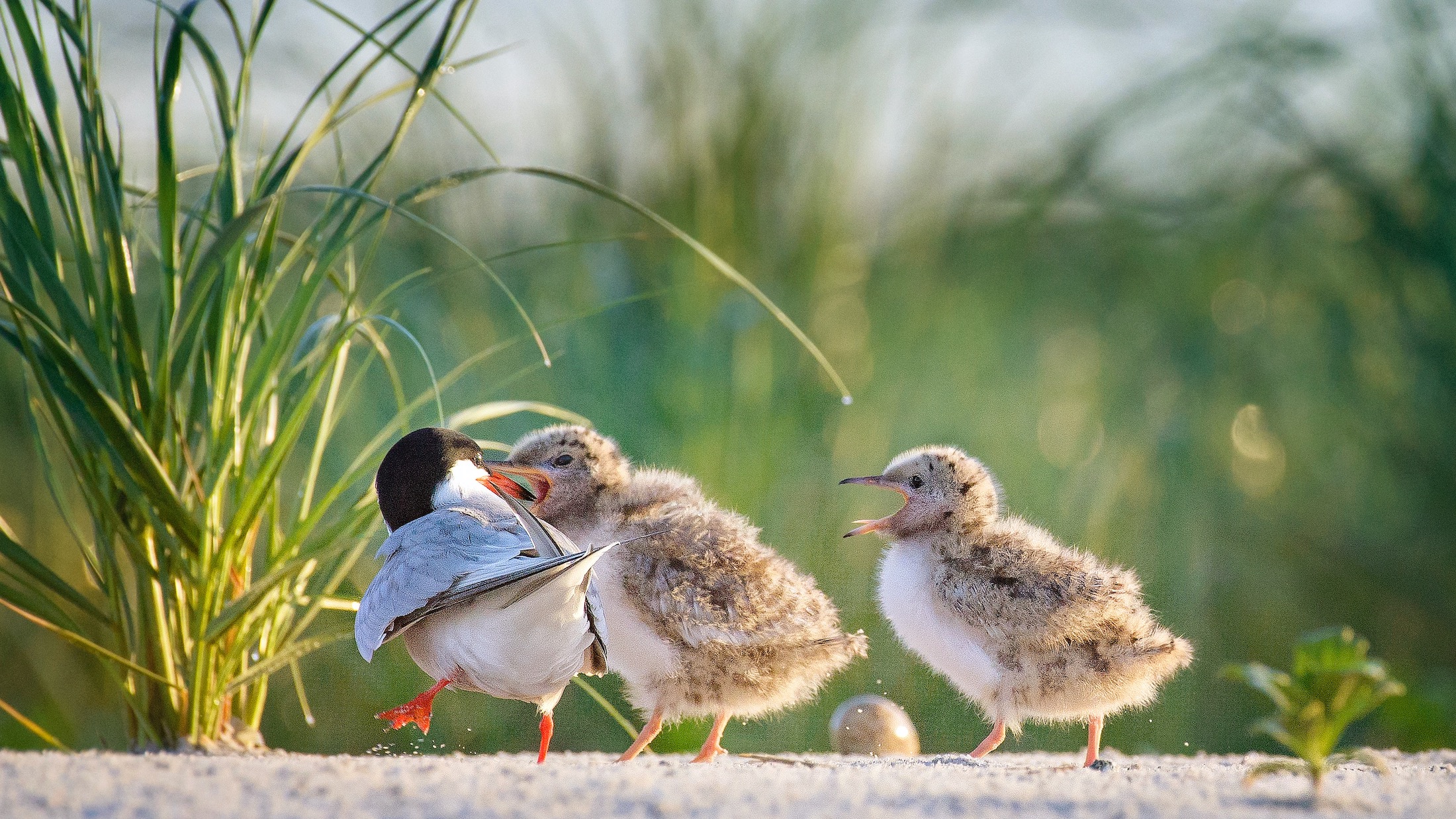 In early 2020, five adults appeared on the river bank. It's currently the birds' breeding season and upstream hydropower plants have adjusted water flow to protect their nests.

So far, six chicks have hatched, three of which are practicing flying and foraging.

River terns usually lay one to three eggs, and the hatching period is about 23 days. The chicks become active when they're about one month old.

The river tern is under first-class protection in China. When the population was at its peak, there were only 13 birds along the river.