U.S. withdrawal from WHO would take a toll on the U.S. and the world
Yuan Sha 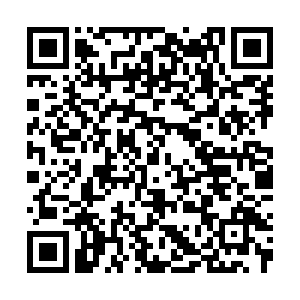 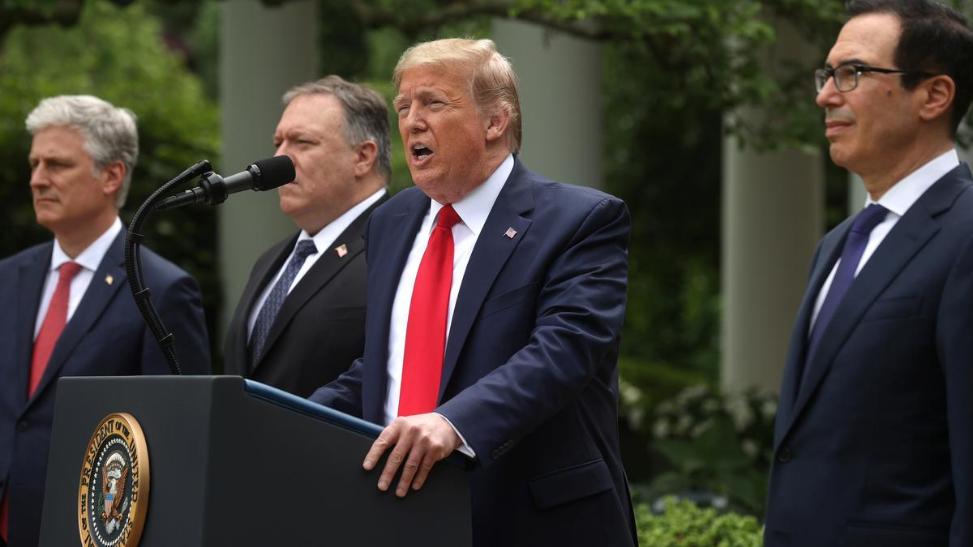 Amid a raging pandemic, a sliding economy, and heightened racial tensions at home, President Donald Trump made a sudden announcement to withdraw the United States from the World Health Organization. This decision would clearly take a toll on both the U.S. and the world at large.

WHO as a scapegoat

With the U.S. toll on the COVID-19 passing the grim threshold of 100,000, President Trump mounted a renewed attack on the WHO, which shows his desperation to shift blame to others.

He made the WHO the scapegoat for his administration's massive failure in containing the COVID-19 virus. He accused the organization of failing to sound the alarm early, being under the control of China, and failing to do reforms as he wished.

But his allegations are not standing up scrutiny. In fact, the U.S. government has repeatedly dismissed WHO warnings and refused WHO testing kits. A number of American CDC experts have been deeply involved in the WHO response team since the early stages of COVID-19.

He is using threats to extract concessions from the WHO. Self-proclaimed as "negotiator-in-chief," President Trump is comfortable using his favorite playbook of making outrageous threats to create leverage in negotiations. He previously threatened a temporary halt of funding to the WHO to pressure the international body to do his bidding. Such a tactic might work in business settings, but is totally inappropriate in international relations where people's life and death is at stake.

Trump is also viewing the WHO as a proxy for strategic competition with China. The U.S. uni-polarity might give its politicians the illusion of privilege to make international organizations "American First." The U.S. often seems paranoid looking out for enemies to destroy. The U.S. now sees in China a potential challenger and is ready to deny China any influence in the world.

What is still uncertain is whether President Trump will follow through on his threats, on the other hand what is certain is that the U.S. withdrawal from the WHO would take a toll on the country  itself.

It would be self-defeating to the U.S. fight against COVID-19. Playing blame games for political gains might be tempting, but would distract the valuable attention and resources from the urgent task of containing the virus. The U.S. is an indispensable member in the WHO; likewise, the U.S. also needs the WHO for information-sharing, joint research, and policy coordination.

It would hurt the U.S. credibility as a reliable partner. The decision to sabotage the WHO, the UN body dedicated to lead the world out of a raging pandemic, instead of providing much-needed support demonstrates an unwillingness on the part of the U.S. to fulfill international obligations and exercising global leadership.

It would also lead the U.S. down the wrong path of unilateralism. With persistent distrust and disdain toward multilateralism, President Trump has unilaterally withdrawn the U.S. from multilateral agreements including the Trans-Pacific Partnership, the Paris Climate Agreement, the Global Compact for Migration and the Iran nuclear deal, as well as United Nations bodies such as UNESCO and UN Human Rights Council. He is also a vocal critic of the UN, the WTO, NATO, and other institutions. The WHO is just the latest victim. 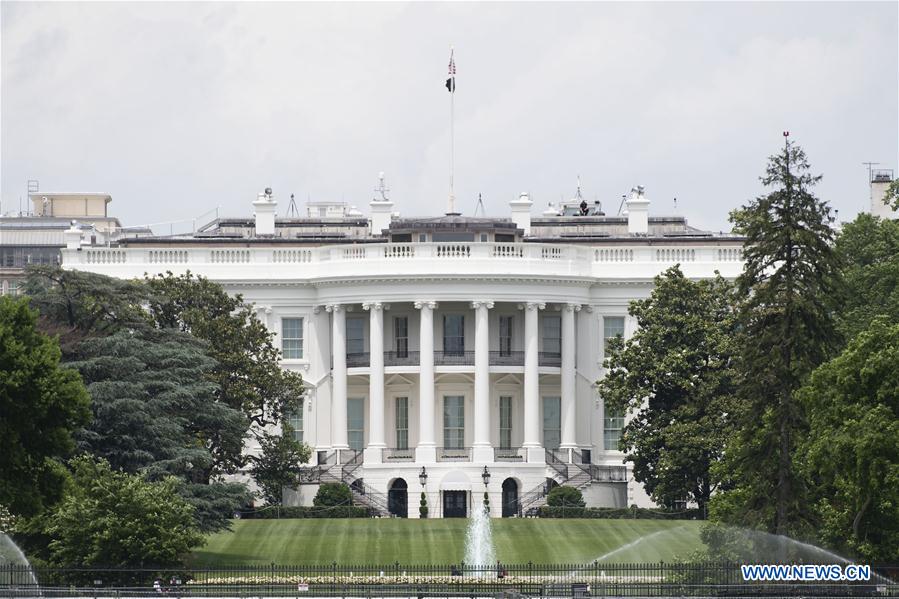 A toll on the world

This move would also take a toll on the international community, as it has drawn widespread criticism from scientists, health professionals, and world leaders.

It would undermine the global effort to fight the pandemic. As the largest contributor to the WHO funding, the U.S. withdrawal would undoubtedly hurt the organization's capacity and expertise. President Trump even talks about creating an alternative health institution to the WHO, which would also hurt global unity and morale.

It would also worsen deficit in global health governance. This pandemic exposed the inadequacies of public health infrastructure across countries, and also revealed the vulnerabilities of human society to novel diseases. Confronted with more complex and daunting tasks, the WHO has been facing a chronic shortage of funds, resources, and staff.

The WHO also needs reform to better prepare and respond to future pandemics. But narrow political considerations and so-called "great power politics" would only exacerbate the dilemma of collective action and worsen the global governance deficit.

In this interconnected world, no country is an island. It is time to return to rationality, embrace responsibility, and show solidarity to weather through this humanitarian crisis. Every crisis provides valuable lessons and experience for mankind. We need a thorough reflection over how we got here, and serious thinking about where we are going from here.