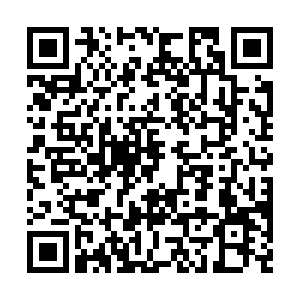 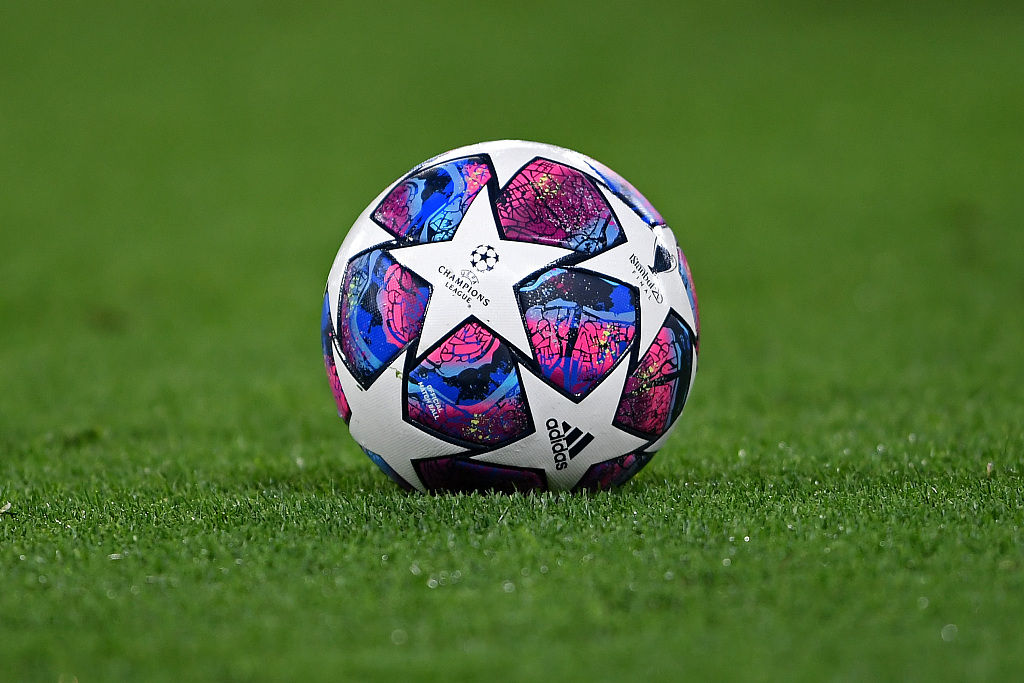 UEFA is studying "all the options" for the format of this season's interrupted Champions League, amid reports on Friday that European football's governing body is considering moving the final from its scheduled venue in Istanbul.

The Turkish city was due to host the final this Saturday at the Ataturk Olympic Stadium, but the tournament was suspended in mid-March at the last-16 stage because of the coronavirus pandemic.

UEFA still hopes to conclude the competition by the end of August, but with major changes to the format likely and games set to be played behind closed doors.

"We are looking at all the options regarding the calendar and the format of the competition in the working group involving the clubs, leagues and national associations," a UEFA spokesman told AFP.

"No decision has been taken yet but there should be at the Executive Committee meeting on June 17."

According to a UEFA document seen by AFP, August 29 could be chosen as the new date for the final.

The New York Times reported Friday that the final would be moved from Turkey but that Istanbul could be chosen as host of a future final, when it is safe for fans to travel from abroad in large numbers.

Turkey, a country of 83 million, has so far recorded 4,461 coronavirus-related deaths and nearly 161,000 confirmed cases.

The country is currently in the process of loosening lockdown measures introduced to halt the spread of the virus and its domestic football season is set to resume on June 12.

Changes could also be made to the format of the Europa League, the final of which was due to be played in the Polish city of Gdansk this week.