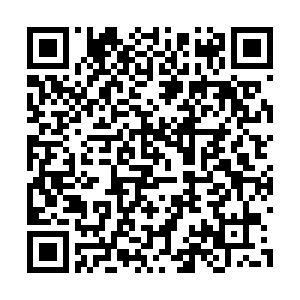 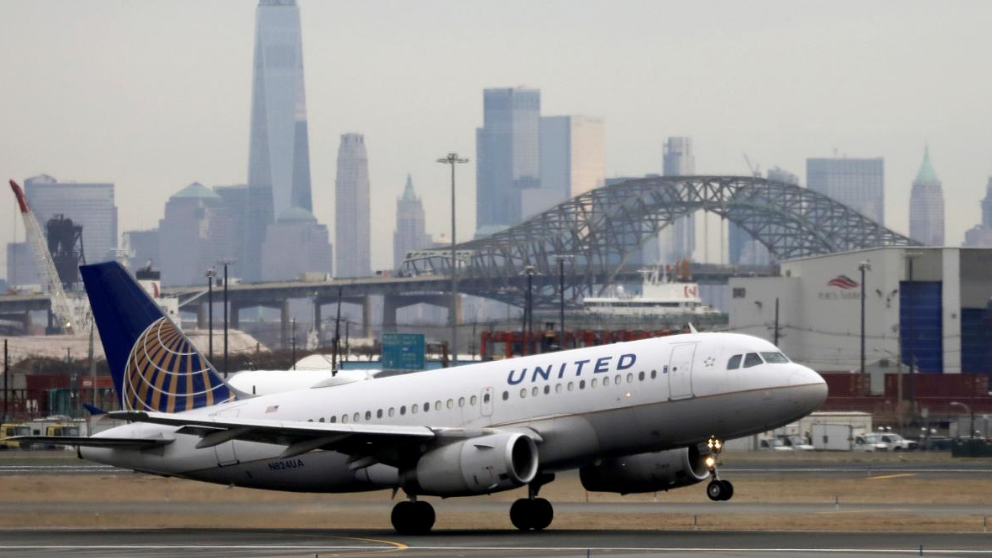 United Airlines Holdings Inc said on Friday it will eliminate 13 officer positions even as it adds international flights back to its network, part of a restructuring to address the hit on its business from the coronavirus pandemic.

Chicago-based United said it is increasing trans-Atlantic service from Washington, D.C. and San Francisco to cities across Europe in July thanks to a modest rise in demand, and re-starting service to Tokyo-Haneda, Hong Kong, Singapore and Seoul.

It is also expanding service throughout Latin America and the Caribbean. Its July schedule will be down about 75 percent from normal, versus 90 percent currently.

U.S. airlines have pointed to slight upticks in demand that had collapsed in April following global coronavirus outbreaks, but they say a slow and uncertain recovery will force a smaller industry.

United is preparing for management and administrative staff to be at least 30 percent smaller in October, when a government-imposed ban on job cuts expires for companies that have received payroll aid under the CARES Act.

Airlines including United are rolling out programs to induce tens of thousands of employees to accept voluntary leave or early retirement, hoping to avoid widespread furloughs in the fall.

To cut costs now, United is eliminating 13 officer roles effective June 15, though eight of those people will remain with the company until September 30.

It also has offered thousands of flight attendants voluntary separation packages as it tries to match headcount to demand.

Southwest Airlines Co Chief Executive Gary Kelly said on Friday that there will be far more available airline seats than customers "for some time."

Southwest plans to resume service to Mexico and the Caribbean in July.