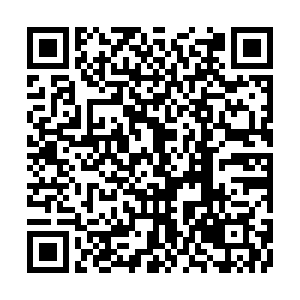 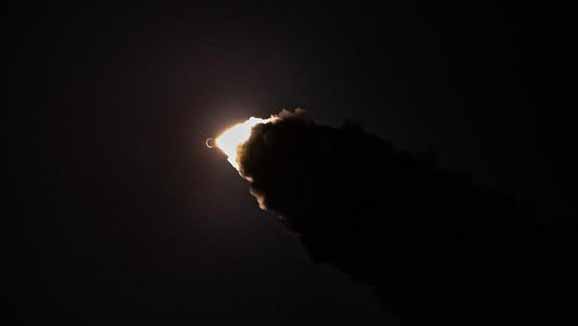 Two new satellites have been sent into planned orbit from the Xichang Satellite Launch Saturday, as work and life slowly go back to normal after the COVID-19 epidemic.

Launched via a Long March-11 carrier rocket at 4:13 a.m. (Beijing Time), the experimental satellites are designed to be used for the Earth observation.

According to China aerospace science and technology corporation (CASC), the developer of the Long March family, Long March 11 will  continue to carry out multiple land and sea launch missions in the next several months.

Additionally, China's self-developed navigation system will also have its last satellite in place in June.

"The BeiDou Satellite Navigation system-3 plans to have 30 satellites, with 29 now in orbit. It will be fully completed in June with the launch of the last satellite," Ran Chengqi, director of the China Satellite Navigation Office, said in an interview with state broadcaster CCTV on May 15.

"Both the satellite and carrier rocket have been sent to the launch site, and preparations for the upcoming launch are underway," he said. 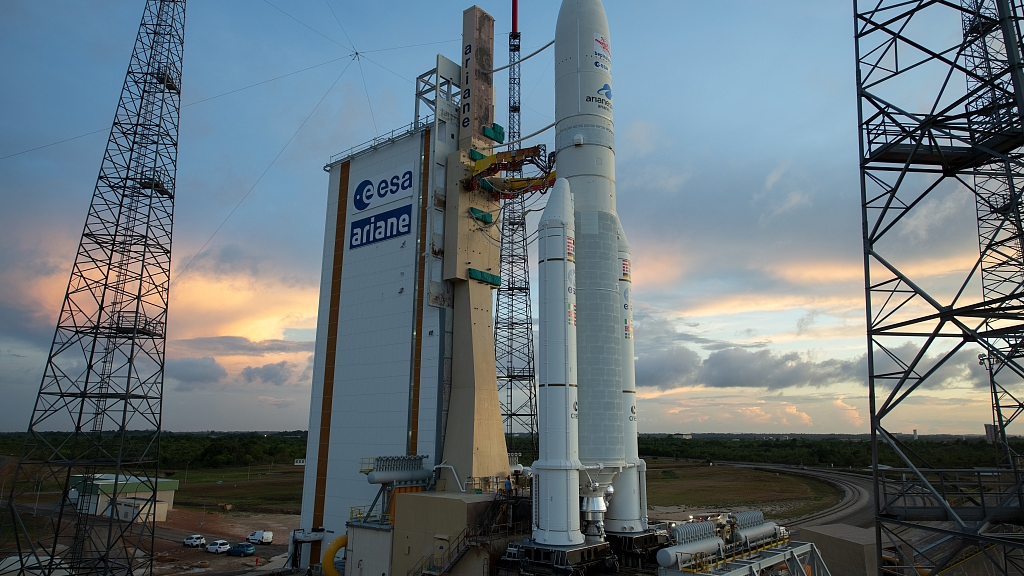 On the other side of the world, the inaugural flight of the Ariane 6 rocket has been pushed back until next year because the coronavirus pandemic has led to project delays at development sites, the European Space Agency (ESA) said Thursday.

"We can say for certain that the launch will not happen in 2020," Daniel Neuenschwander, ESA's director of space transportation, told AFP.

The ESA, which groups 13 European countries, has not indicated when in 2021 a launch from the Spaceport in Kourou, French Guiana, may now be possible.

Daniel said several sites in France, Italy and Spain were closed as a result of the different national lockdowns or were operating at reduced staffing levels. But activities were now being stepped up again.

He said the site would only be able to resume operations with just half of it staff around mid-June. 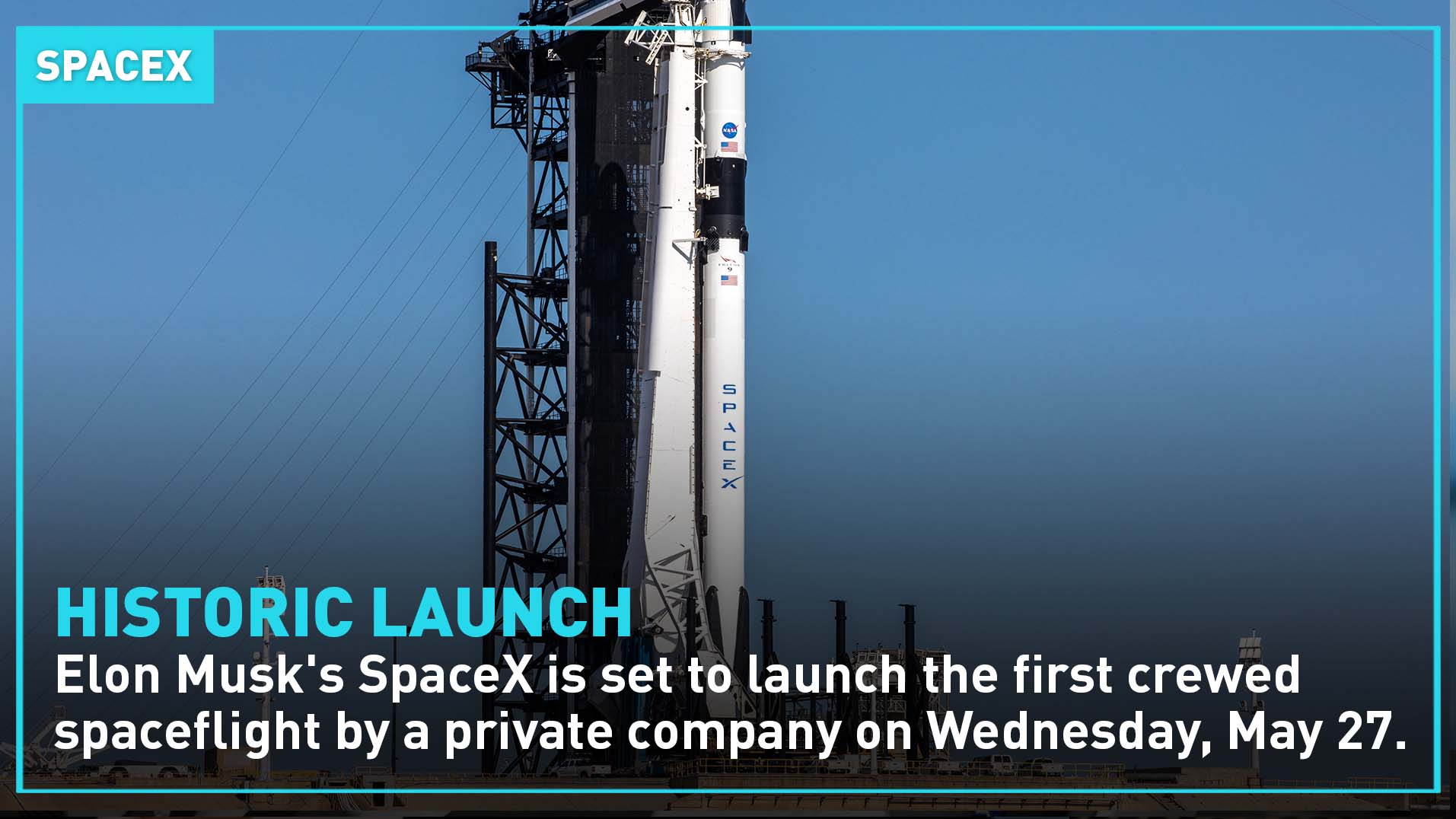 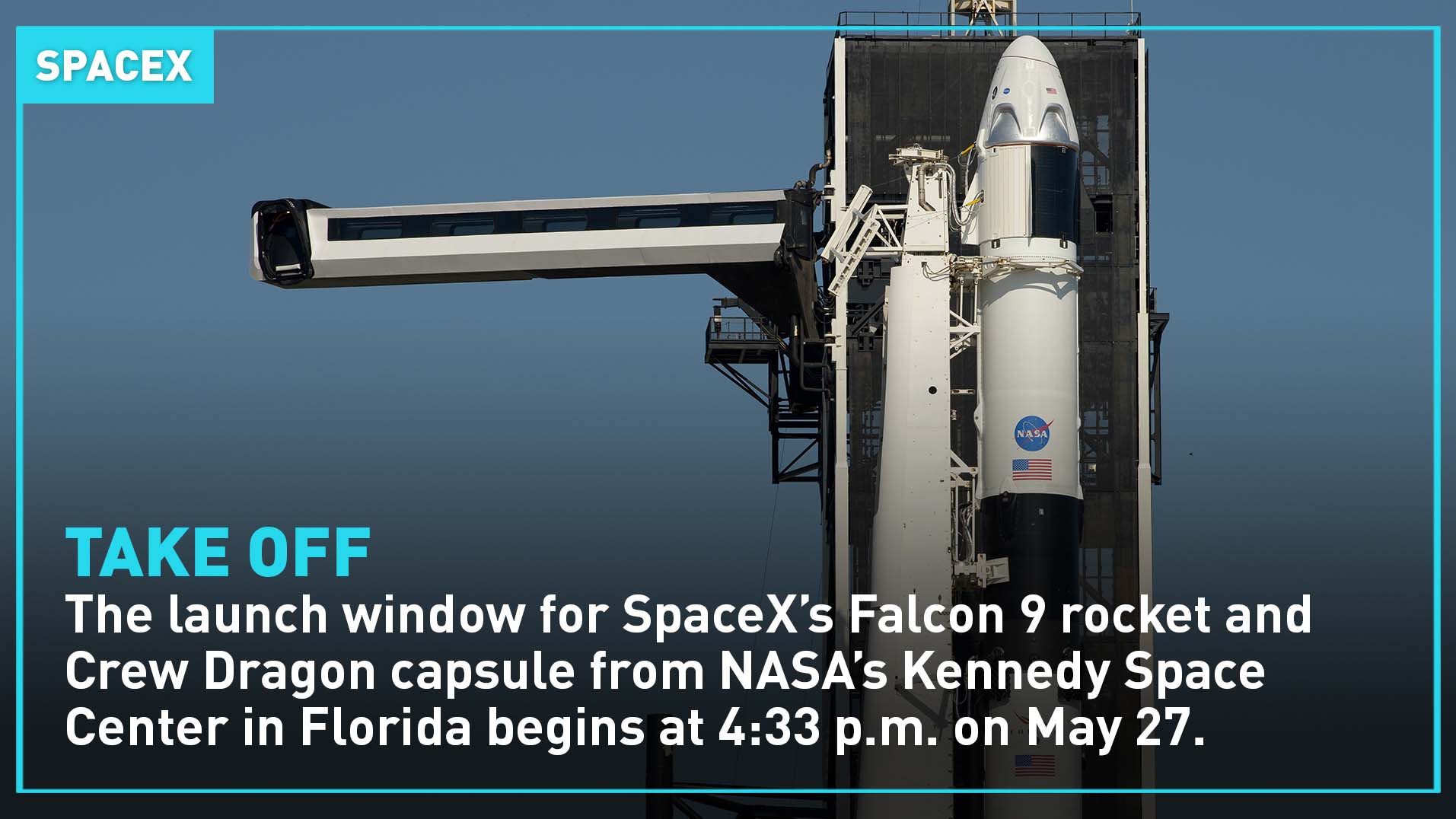 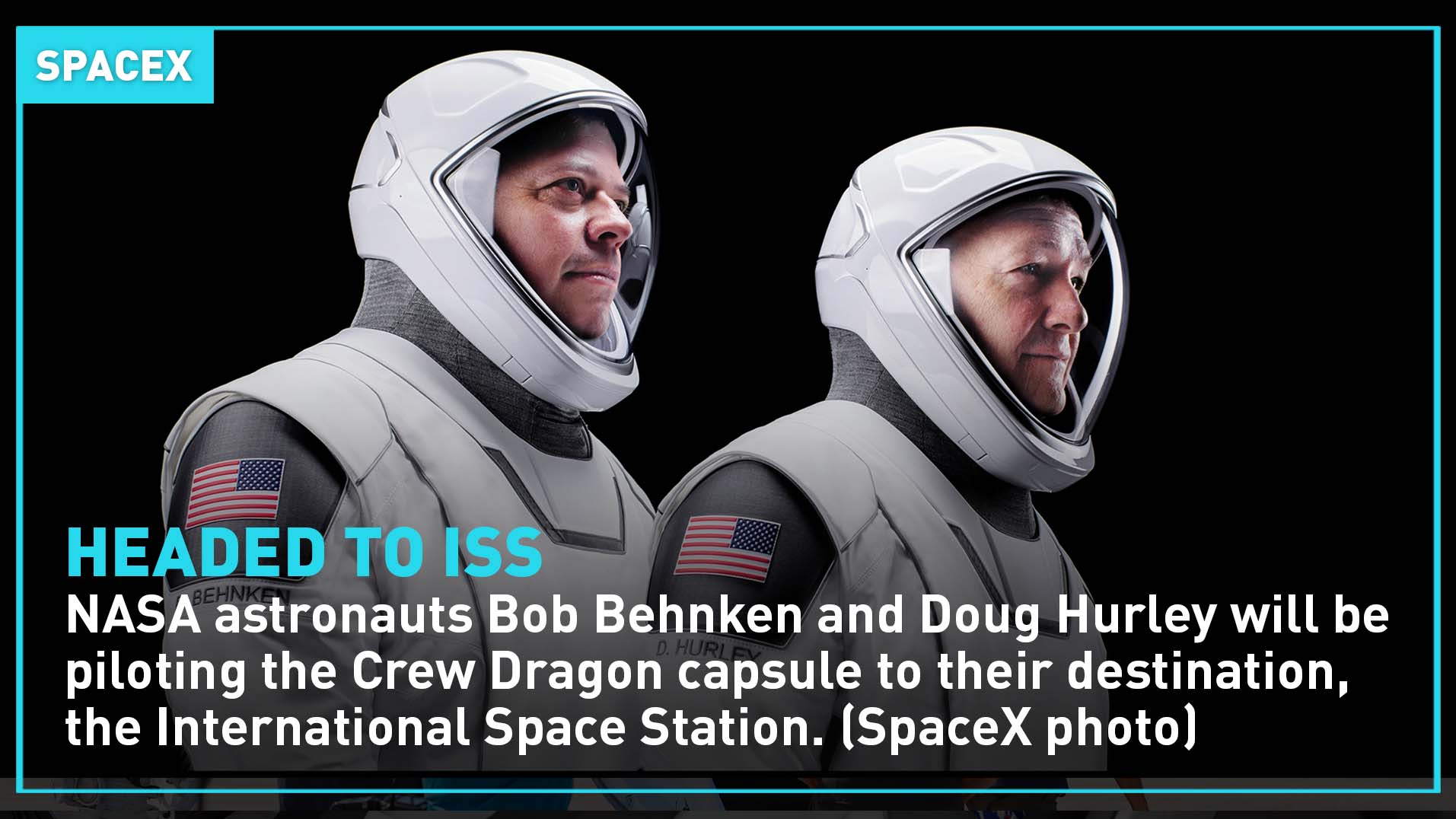 Although the initial takeoff attempt was postponed on Wednesday due to unpleasant weather condition, SpaceX, seemingly unaffected by the coronavirus pandemic in the U.S., is poised to be the first private company to fly humans into orbit.

The trip marks the first manned launch from U.S. soil since NASA retired the Space Shuttle program in 2011.

U.S. President Donald Trump, who flew in for the previous launch attempt, is expected to attend again.