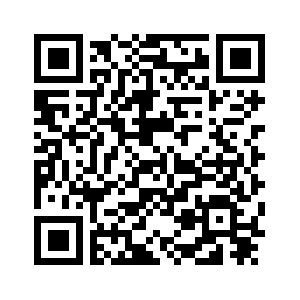 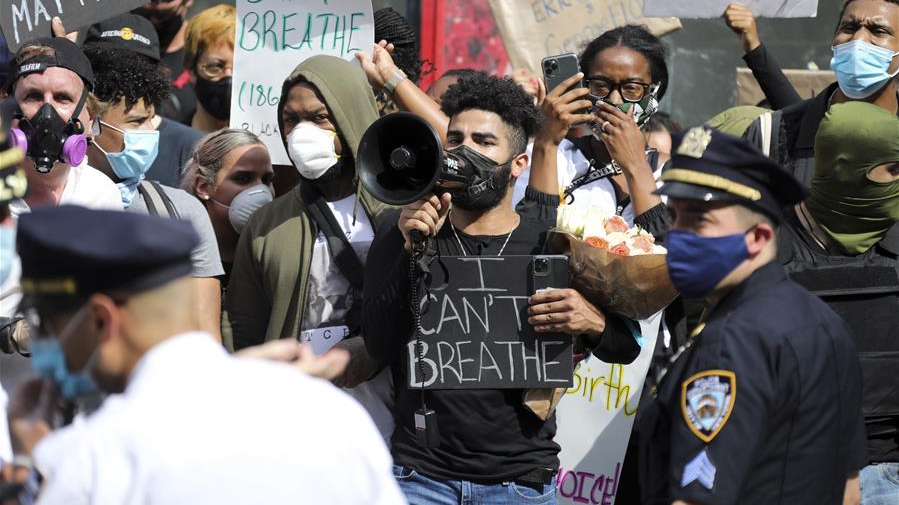 A protester shouts slogans to the police on a street in lower Mahattan in New York, U.S., May 29, 2020. /Xinhua

A protester shouts slogans to the police on a street in lower Mahattan in New York, U.S., May 29, 2020. /Xinhua

Editor's note: Chris Hawke is a graduate of Columbia Graduate School of Journalism and a journalist who has reported for over two decades from Beijing, New York, the United Nations, Tokyo, Bangkok, Islamabad and Kabul for AP, UPI, and CBS. The article reflects the author's opinions, and not necessarily the views of CGTN.

A man caught on video being robbed of his life by police gasps, "I can't breathe." The police react with indifference, and the man is declared dead at the hospital. A nation is outraged. Officials promise change.

This is the case of Eric Garner, who was arrested for selling single cigarettes in Staten Island on July 17, 2014. The event helped spark the Black Lives Matter movement, but things have not changed much since then.

An estimated 1,050 people were killed by U.S. police in 2014, and that number has remained basically constant, with 1,098 killed in 2019. Fewer than one in 100 police involved in a killing are ever charged. Only a fraction of those are convicted, and of those, only some serve jail time.

This week, another black man was killed by police, as he gasped out the words, "I can't breathe." Other officers stood by impassively as bystanders pointed out what was happening and pleaded for the the police to stop.

The death of George Floyd in Minneapolis, accused of using a fake 20-U.S.-dollar bill to buy cigarettes, has sparked demonstrations and rioting across the United States.

The president of the United States responded by referring to the rioters as "THUGS" and threatening to shoot them. Floyd's death follows the release of video showing the cold-blooded killing of jogger Ahmaud Arbery in Brunswick, Georgia.

Expressions of regret, commissions, reforms, training — all these things have been promised again and again.

Since 2014, the New York City Police Department has received 2,495 complaints of biased policing. As of last summer, none of them —zero — have been substantiated.

Officer Daniel Pantaleo was not indicted for the death of Garner.

The United States is broken. It is broken at a deep level. The election of the current president was a desperate attempt to try to fix this, in the hopes that an outsider could fix things. It didn't work. Working people in the U.S. are in their worst situation in living memory.

The cost of housing, health care, transportation and education have risen so sharply in the last few decades that it takes up nearly all of a typical male worker's salary, leaving no room for savings. It takes up more than a year of a typical woman's wages.

Things look even worse when you consider race. About a quarter of black, Hispanic and native Americans live in poverty. 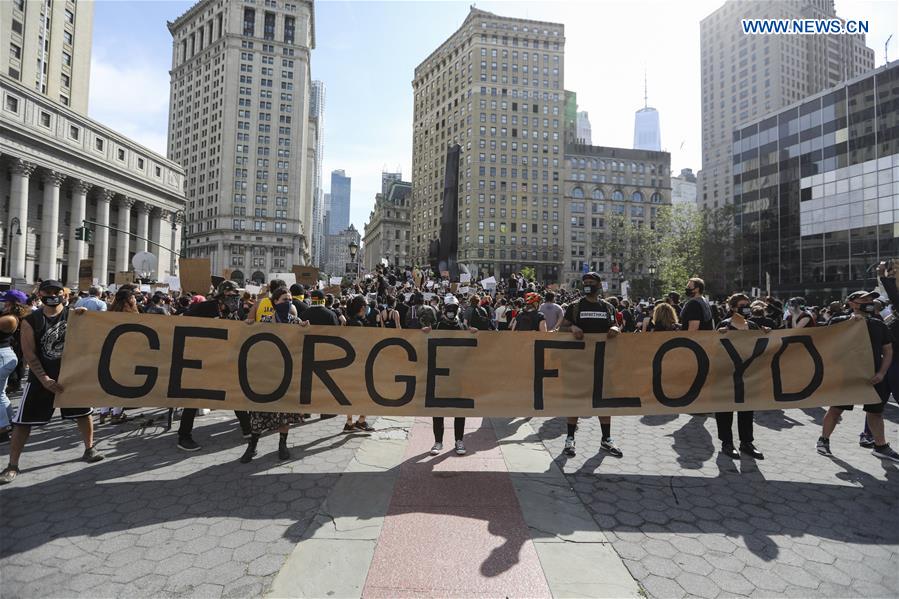 The United States is alone among rich nations in rejecting universal health care, and roots of this involve race politics following a smallpox epidemic after the Civil War and extending to this day, with Republicans attempting to repeal Obamacare and replace it with nothing.

COVID-19 is disproportionately devastating African-American communities, which are underserved in terms of medical care, jobs, and even supermarkets where fresh food is available.

The constant stream of police shootings won't stop until the systemic problems facing black communities are dealt with. This means fixing the education gap. This requires a safe, supportive and stable environment for learning. This requires access to medical care and jobs. This needs transportation to jobs and affordable housing for workers. This requires affordable child care.

Governments of other rich countries have figured out how to provide these things to their people. Somehow, Americans can't seem to get it right.

Maybe they don't want to. In the 1890s, social scientists talked about an inevitable "extinction" of African Americans. "So long as immorality and vice are a habit of life of the vast majority of the colored population, the effect will be to increase the mortality by hereditary transmission of weak constitutions, and to lower still further the rate of natural increase, until the births fall below deaths, and natural extinction results," wrote Fredrick Hoffman of the Prudential Insurance Company in 1896.

Today's policies of denying healthcare to the poor, allowing companies to pay lower-than-survival wages, and making it generally impossible for an unskilled workers to get ahead follow the same harsh Darwinian logic.

Amid the COVID-19 epidemic, low paid workers who must deal with the public are being faced with the decision of starving and being forced out of their homes or earning a wage and exposing themselves to the virus.

The American Dream has emigrated. The dream of a poor person becoming richer is now more likely to come true in any other wealthy nation.

In the 1950s and 60s, white Americans may have disagreed about whether black students should be forbidden from going to public schools, but they agreed on one thing — they did not want their own kids going to mixed schools.

To this day, public schools remain highly segregated in both the north and south of the U.S. This is also true of residential neighborhoods.

It is not just frontline encounters with the police where black people face unequal treatment. Study after study have found that black people face disproportionately harsh treatment within all stages of the system, including bail, trial, sentencing and parole.

The tragic deaths of people like Eric Garner and George Floyd should not be seen only as the result of some bad cops, but also as an inevitable result of decisions that society has made, enforced by laws, policy, and ultimately the police.

In the same way, the current demonstrations and riots are not simply due to "thugs," but an inevitable reaction of people with a knee on their neck, saying, again, "I can't breathe."