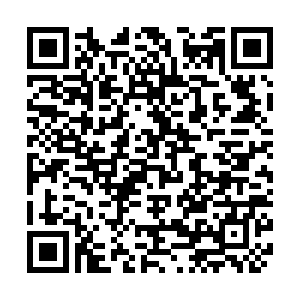 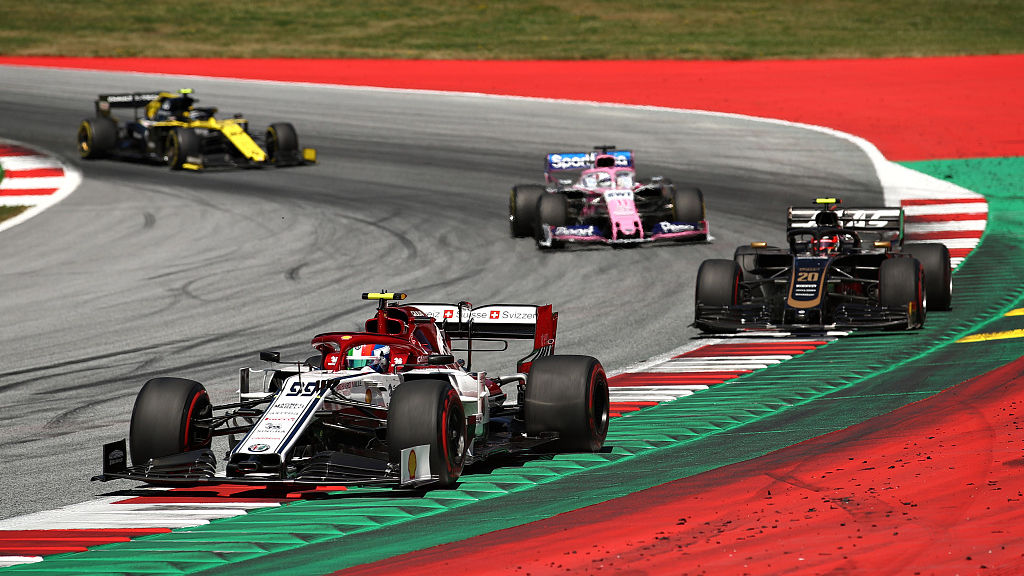 Formula One can start its season in Austria with two races behind closed doors on July 5 and 12, the country's health ministry said on Saturday.

The delayed championship, which was due to get going in Australia in March, has had to cancel or postpone a string of races - including the Monaco highlight - due to the COVID-19 pandemic.

The Austrian grand prix circuit, the scenic Red Bull Ring owned by the energy drink brand, is near the village of Spielberg about 200 km southwest of the capital Vienna.

Formula One is expected to publish a revamped calendar early next week with a race in neighboring Hungary, also without spectators, following on from Austria.

Two races will then follow at Silverstone in Britain, with Hockenheim in Germany an alternative if quarantine conditions are an obstacle, with further rounds in Spain, Belgium and Italy.

The sport has said it hopes to do between 15-18 races, a reduction from the originally scheduled record 22, ending the season in Abu Dhabi in December after visiting Asia and the Americas. 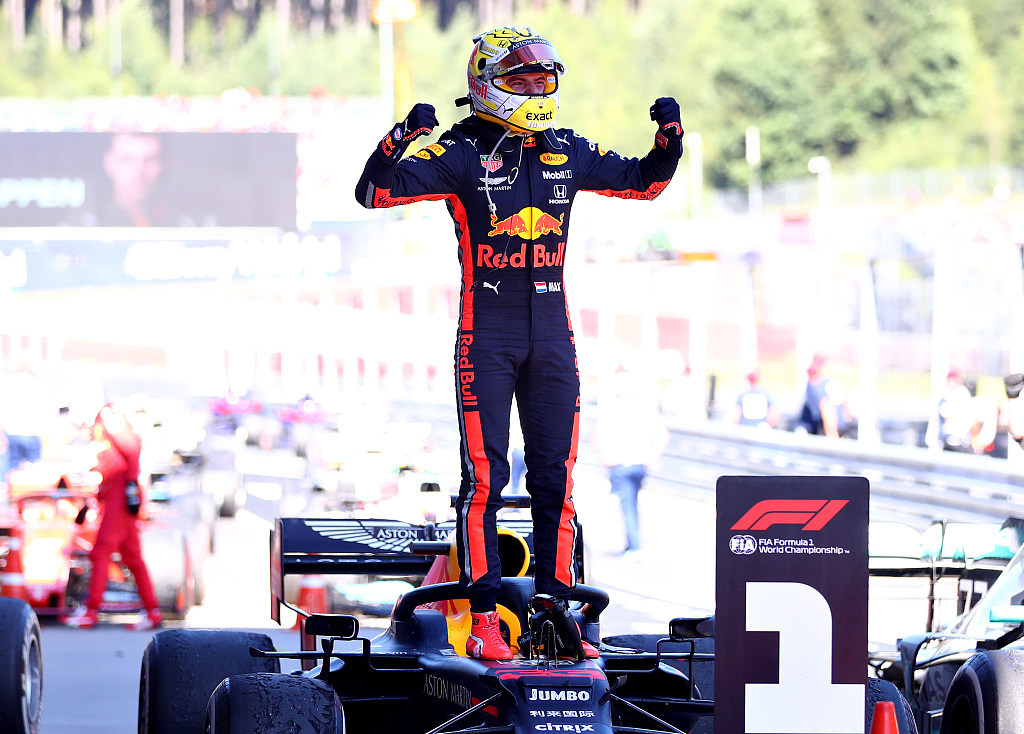 Race winner Max Verstappen of the Netherlands and Red Bull Racing celebrates after winning the F1 Grand Prix of Austria at at Red Bull Ring in Spielberg, Austria, June 30, 2019. /VCG

Race winner Max Verstappen of the Netherlands and Red Bull Racing celebrates after winning the F1 Grand Prix of Austria at at Red Bull Ring in Spielberg, Austria, June 30, 2019. /VCG

Austria is among countries moving ahead with easing restrictions as new coronavirus infections wane.

Formula One's 10 teams will be limited to a maximum 80 people each at the races when the delayed season gets going in July, the governing International Automobile Federation (FIA) said on Thursday.

The numbers are likely still to exceed 1,000 with support series and marshals, medical staff and others also to be factored in.

"The concept calls for strict hygienic measures as well as regular tests and health checks for the teams and their employees," Health Minister Rudolf Anschober said.