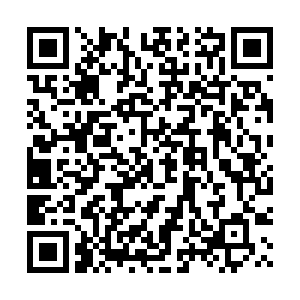 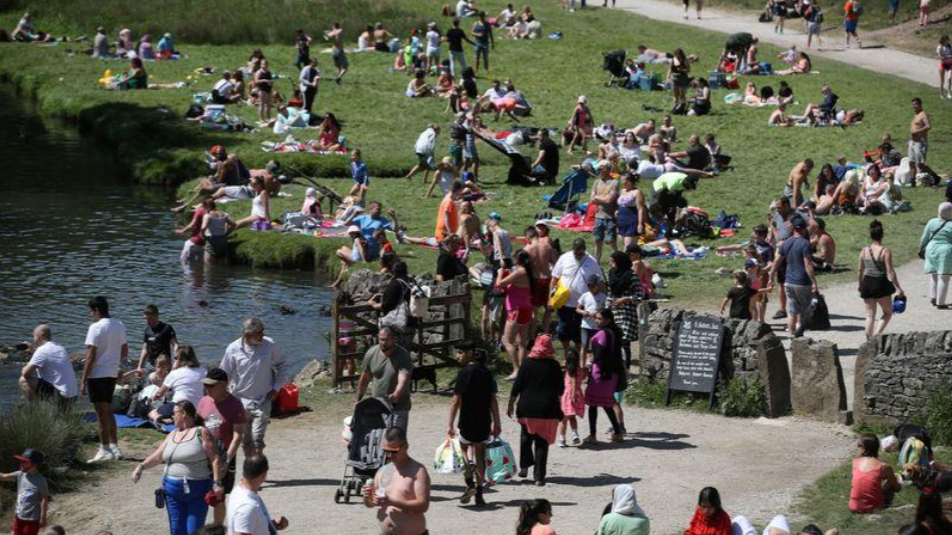 The UK government said on Saturday that the 2.2 million people who have been "shielding" from COVID-19 in England because they are deemed to be clinically extremely vulnerable, will be allowed to spend time outdoors from Monday for the first time in 10 weeks, while continuing to follow social distancing guidelines.

On the same day, senior scientific and medical advisers warned England risks losing control of the coronavirus pandemic again and is at a "very dangerous moment" as it starts to ease out of the COVID-19 lockdown.

One of the slowest countries to lock down, Britain is now one of the worst-hit and is just starting to take tentative steps to reopen parts of the economy, aided by a newly launched track and trace system that is designed to suppress outbreaks.

From Monday, up to six people will be able to meet outside their homes in England, some school classes will restart and elite competitive sport can resume without fans.

But four members of Britain's Scientific Advisory Group for Emergencies (SAGE) called the lifting premature, adding that the track and trace system was untested and unlikely to cope with an infection rate of around 8,000 new cases a day.

John Edmunds, from the London School of Hygiene & Tropical Medicine and a member of SAGE, said the easing was risky.

"Track and trace was only launched the day before yesterday, so we can't be sure that that is working effectively yet and yet we're going ahead and making these changes anyway," he told Sky News. "I think that that is rather dangerous." 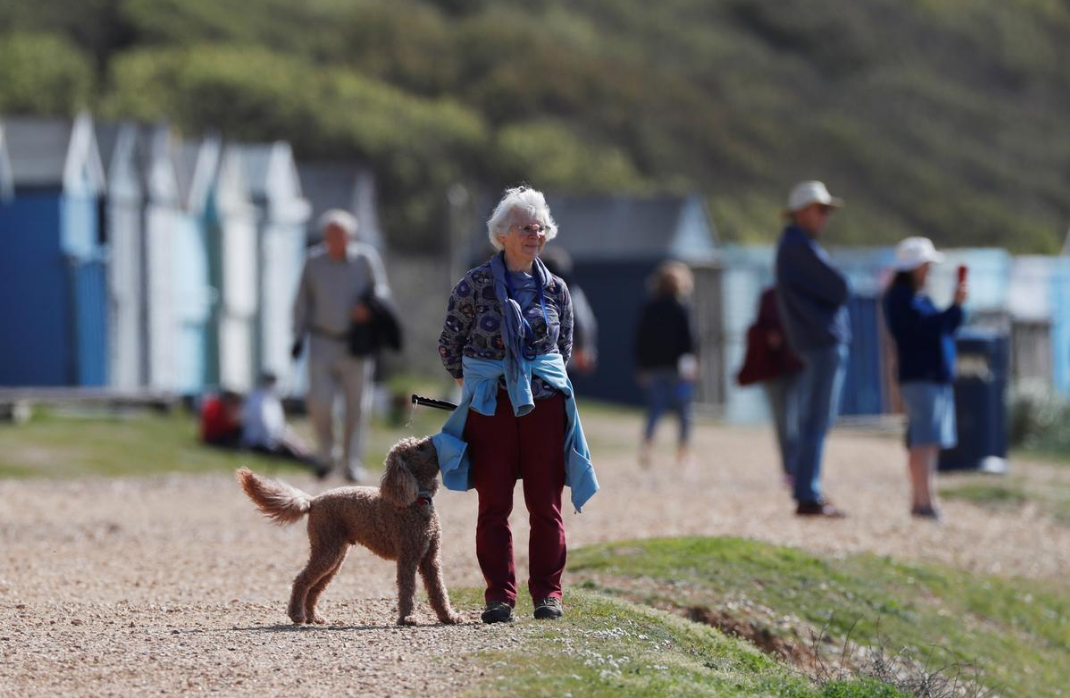 An elderly woman with a dog is seen near the beach at Barton on Sea, Britain, April 21, 2020. /Reuters

An elderly woman with a dog is seen near the beach at Barton on Sea, Britain, April 21, 2020. /Reuters

Living with the infection rate at its current level, he said, would lead to many more cases and more deaths. Three other members of SAGE and the London mayor, Sadiq Khan, also expressed their concern.

In response, England's deputy chief medical officer Jonathan Van-Tam agreed that the country was at a very dangerous moment and said the easing would only work if the track and trace system succeeded, and if people followed the rules.

Van-Tam said the more than 50 members of SAGE, which includes scientists, medics and academics, often held differing opinions but they all agreed that any easing must be painstakingly slow and extremely cautious.

"This gets out of control quite quickly if you allow it to, and it then takes many weeks to get the brakes on it," he said, adding that the track and trace system would take time to bed down and people must not "tear the pants out" of the new guidance.

Britain has recorded more than 270,000 cases of coronavirus and says more than 38,000 have died after testing positive for the illness. The Office of National Statistics and other sources of data put the figure of fatalities from suspected and confirmed cases at 48,000.

The government is now caught between the need to prevent a second wave and the need to reopen the economy and keep companies alive.

It says that while it may have made some mistakes it is grappling with the biggest public health crisis since the 1918 influenza outbreak and that it has prevented the health service from being overwhelmed.

SAGE member Peter Horby said the next three weeks would be crucial. "Returning to a situation where we've lost control again is far worse than a week or two (more) of social measures," he said.