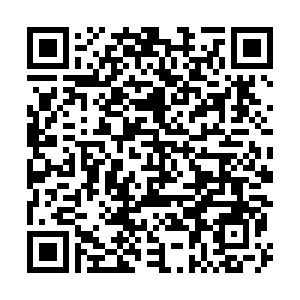 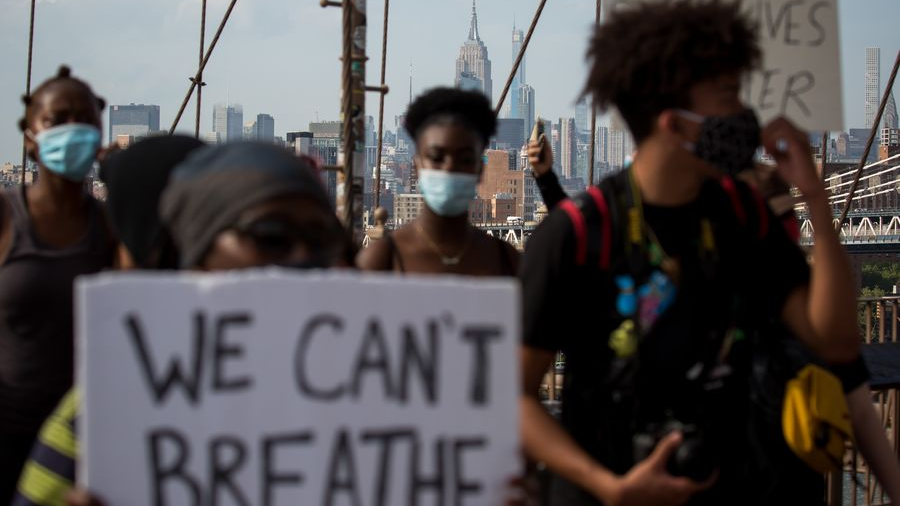 The extrajudicial killing of George Floyd, an unarmed black man, by police has triggered an outpouring of anger, destruction and unrest across the United States. For several days, a number of cities across the country have been inflicted with reactions ranging from peaceful demonstrations to outright riots.

Although U.S. authorities are conducting an investigation into the circumstances pertaining to Floyd's death, the country's leadership has hardly been reassuring to calm the situation, with Donald Trump having sought to respond to the events with the explicit threat of force and mobilization of the army, blaming the situation on the "Democrats", "radical left" and "fake news media."

As cities burn, the president on Friday night pursued a press conference which failed to mention the topic at all. Instead, Trump proceeded to launch a long list of complaints about China and how it was "ripping off the United States," weaving into the broader narrative by Trump and his supporters that Beijing is the source of all of America's ailments and economic woes.

He claims China has cheated the U.S. out of millions of jobs, billions of dollars all the more. By waving the magic wand of "America First" or as Pompeo now likes to say "confront Communist tyranny," the administration claims that aggressive foreign policies on the country can return everything "back to normal" and make all these issues go away.

But this is a grave and deeply misleading falsehood. In pursuing an all-embracing vilification of China, the White House and its supporters are deceiving the public as to not only what America's true problems are, but what they always have been – that is that the United States is a deeply unequal and divided country with staggering levels of wealth inequality, structural racism and underwhelming poverty unprecedented within the developed world.

The violent unrest stemming from Floyd's killing is a marked demonstration of these issues, illustrating the frustration and despair felt by many in the country. Both literally and figuratively, Trump wants to "whitewash" America's true problems and deflect on a framed adversary in Beijing, but no level of China bashing can cover the true negation of the U.S people.

The United States sets out that it values liberty and democracy, one must honor the spirit of many Americans for believing in this sincerely. Yet, by what means does one measure "liberty"? As political theorist Isaiah Berlin questioned, is it merely the absence of restraint? Or is it the possibility to act and take control of one's purposes?

American politics has long chosen the former, but what good is mere liberty on its own if one has no ability to do anything with it? An African American may have formal freedom of speech, and this of course is not invaluable, but what good is this for his or her life if their family has no ability to pay for education, no resources to pay for extortionate healthcare bills, and limited opportunities in life? And that they are constantly under threat by a police force who embodies a lingering institutional racism?

Herein lies the frustrations of millions of people across America, and it was the horrific killing of George Floyd that acted as a trigger for an outburst which has led to sporadic violence. This is a not a new development for America or something unprecedented, but a way in which the country has always been. 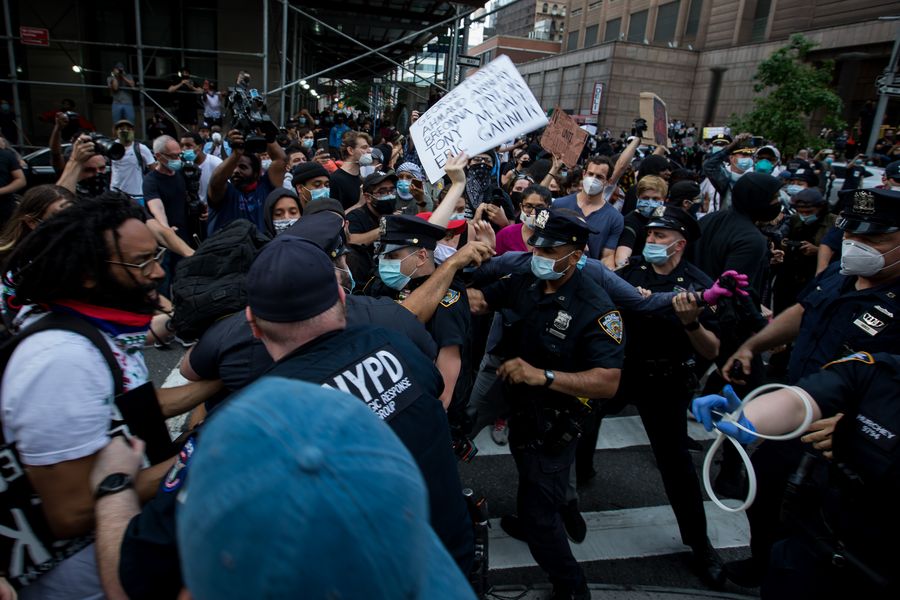 America is founded on a series of values that many brave people are willing to fight for, yet have never yet been able to tackle the reality that it is a fundamentally unequal country that is administered in the interests of the wealthiest in society.

As African Americans suffocate (both literally and figuratively), Trump turns and tells his base of supporters, blue-collar individuals who are also economically disaffected, even if not racially, that China is their problem, that it is China that has taken away their jobs, it is China that has created a society that has left them behind and that it towards China that they must direct their anger, than the politicians and their vested business associates who have always run a country against their fundamental interests.

Thus as some communities and groups suffer, the president does not offer an olive branch, an effort at empathy, reconciliation and dialogue. Instead he weaponizes a tactic of distraction and division.

While the scapegoating of China is tempting and convincing, it is nevertheless a falsehood and cannot address the true underlying problems and currents which produce and will continue to produce irrespectively such huge tensions within American society.

The people of the U.S. must recognize with these events that it is the deeply unjust social and economic order of their country that is their real problem and that the factors behind them have deep historical roots which have long pre-dated the People's Republic of China.