Mirror: 20,000 fans may be allowed to attend FA Cup Final at Wembley
CGTN 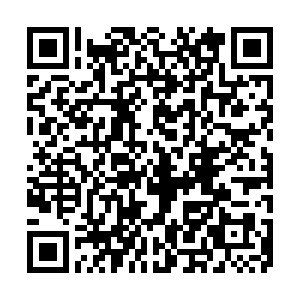 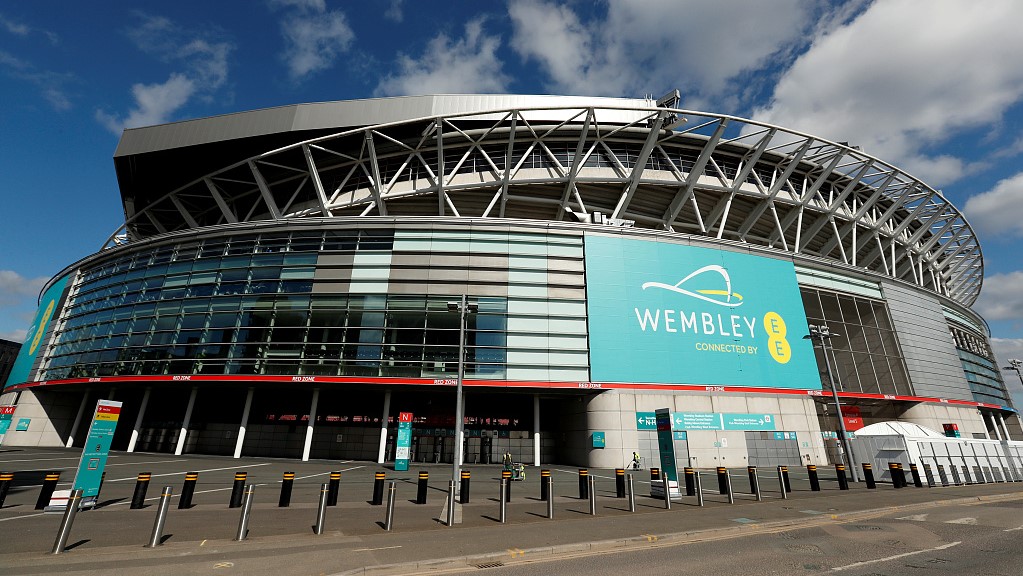 English football fans may finally be able to attend a game, as 20,000 people could be allowed to enter the stadium to support their teams in the FA Cup Final at Wembley on August 1, The Mirror reported Saturday.

"Fans will be allowed back to see sport at some stage – not just in football," a football administrator told The Mirror. "We already know there's no chance of grounds opening up and being filled to capacity. But discussions have taken place about a phased return of spectators when government health advice allows. That will be in smaller, manageable numbers at first and Wembley would seem a good place to start as it's the country's biggest stadium."

Of course, one condition must be met before the stadium opens and that is for the coronavirus infection rate to drop below 0.5 percent in Britain. 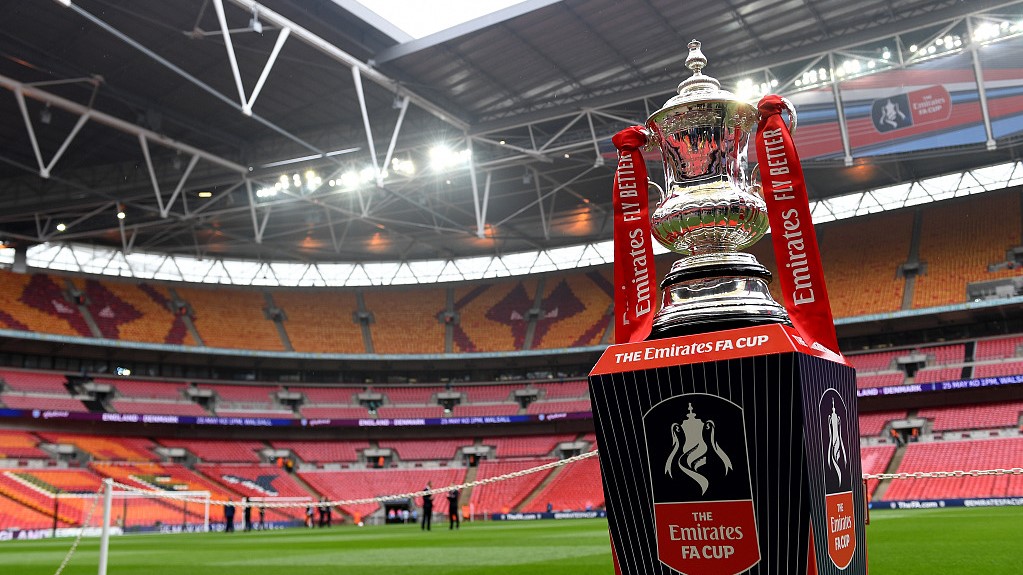 Moreover, even after fans enter the stadium, they will need to conduct social distancing. Considering that Wembley has a capacity of 90,000, there will be more than enough space for them to stay safe.

If the FA Cup Final can happen with supporters attending the game, it can be a very good phased experiment and a good reference for the new season.