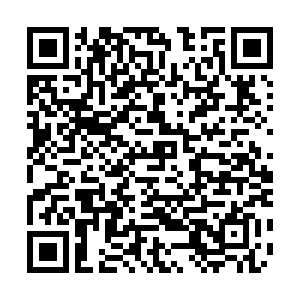 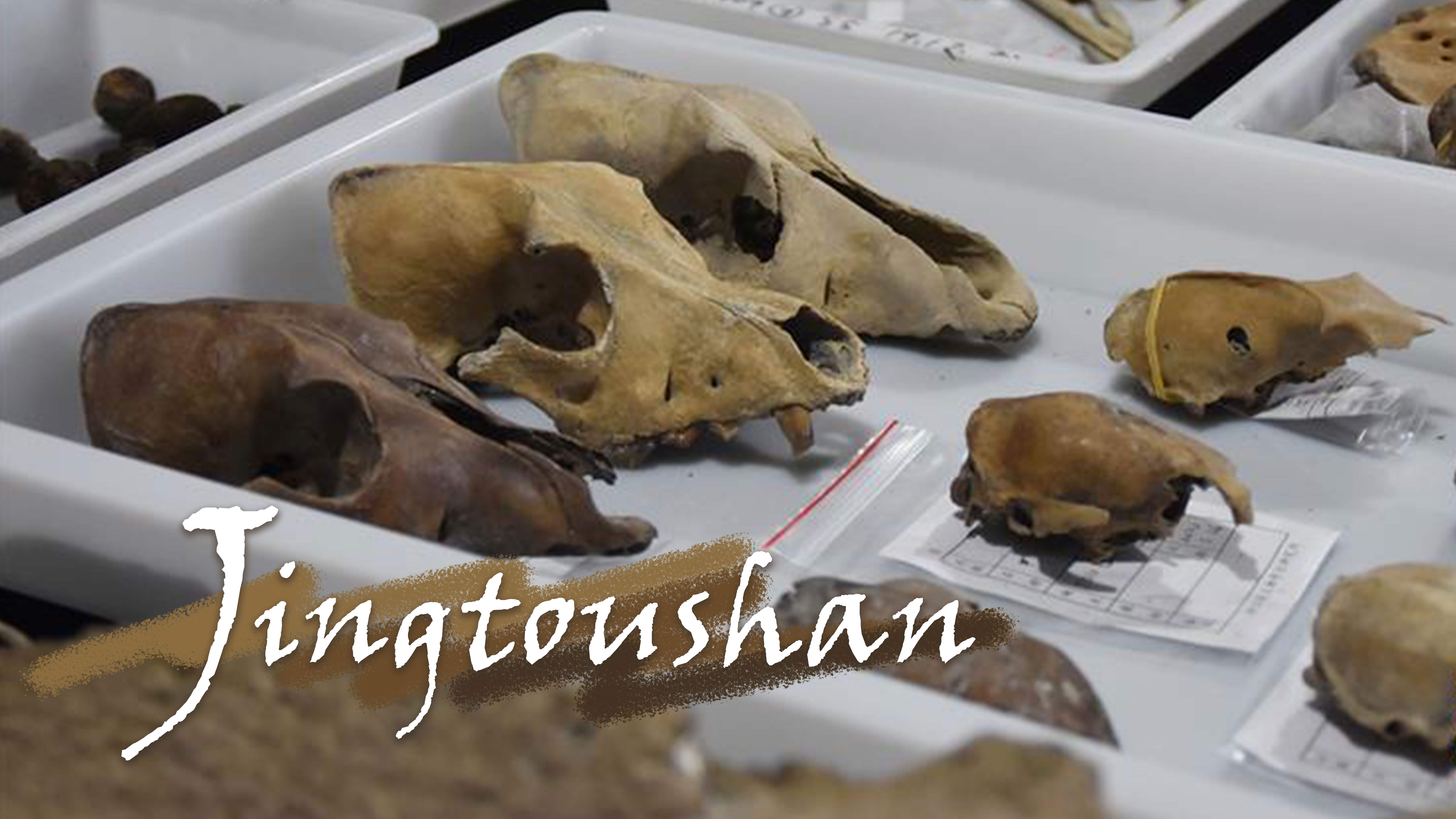 Conventional estimates for the earliest prehistoric site in the Yangtze River valley may be incorrect by up to 1,000 years, according to a new archaeological discovery in east China's coastal Zhejiang Province.

Archaeologists in Zhejiang said Saturday they had discovered an 8,000-year-old prehistoric shell mound at the site of the Jingtoushan ruins in the city of Yuyao. Archaeological tests concluded the site was 7,800-8,300 years old – 1,000 years earlier than the city's Hemudu Culture ruins, which were believed to be the origin of humanity in the city. 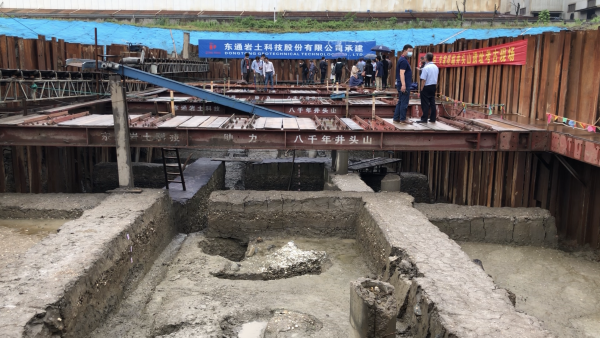 The Jingtoushan ruins were first found during a drilling survey for a factory construction in 2013. Archaeologists later identified the site as the earliest and most deeply buried shell mound site in coastal China. After years of research and excavation, experts were able to ascertain that the ruins were buried 5 to 10 meters down the apparent sea horizon, covering an area of some 8,000 square meters.

Brought to light are a large number of exquisite artifacts, such as pottery, stone tools, wood, bone and shellfish and the remains of early rice cultivation, as well as abundant aquatic, terrestrial plants and animal remains. 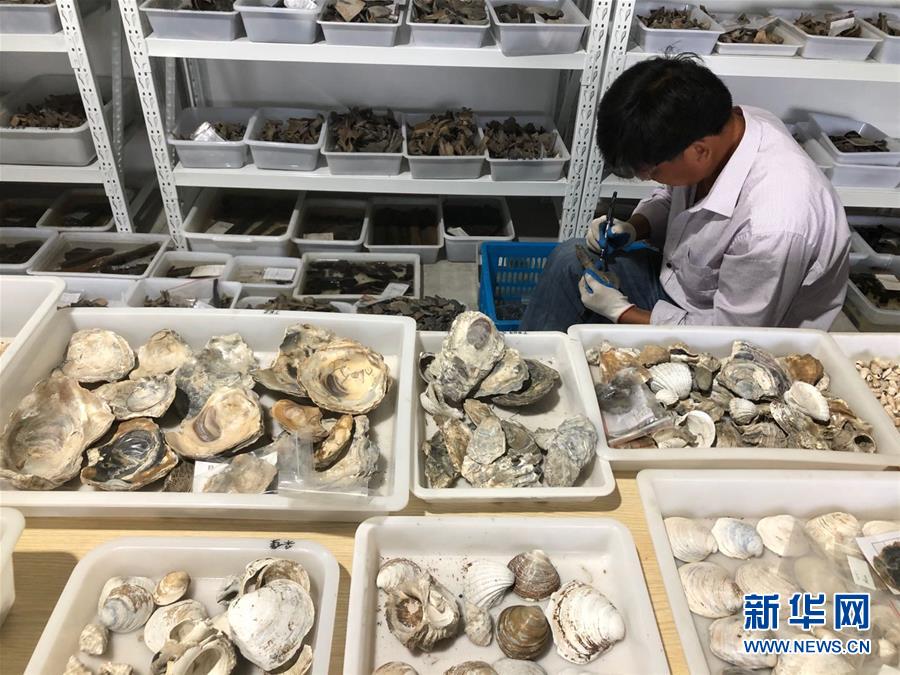 An expert from Zhejiang Institute of Archaeology cleans the shells unearthed from the Jingtoushan ruins site in Yuyao, east China's Zhejiang Province. /Xinhua

An expert from Zhejiang Institute of Archaeology cleans the shells unearthed from the Jingtoushan ruins site in Yuyao, east China's Zhejiang Province. /Xinhua

"Our present study over the unearthed objects shows that our ancestors lived in this area for about 500 years. It's very apparent that the Jingtoushan ruins were earlier than those found in the Humudu site," said Sun Guoping, leader of the archaeological excavation team.

First found in 1973, the Hemudu Culture has been verified to have existed between 5,000 and 3,300 B.C. Located on the lower reaches of the Yangtze River, Hemudu is held to be the world's most ancient rice-planting site. The discovery of Hemudu, serving as a principal origin of Chinese civilization, was one of the most important archaeological events in China in the 20th century. 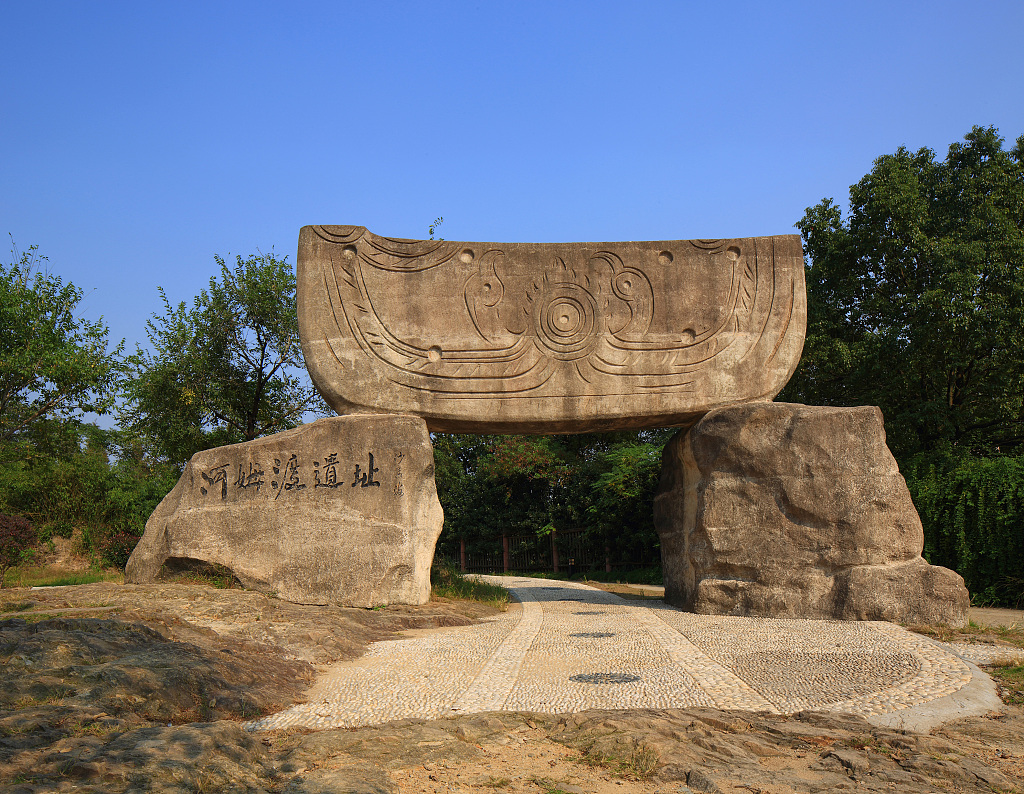 "According to the remains from the Jingtoushan site, people's mode of production and the way of living here were very much different from those at Hemudu. It's a very precious discovery for us to study the prehistorical period," Sun added. 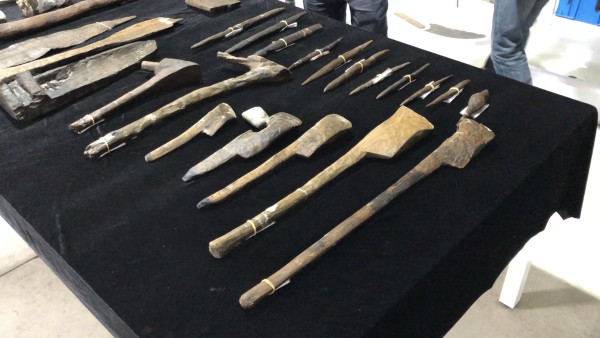 Besides historical and culture significance, the Jingtoushan site also provides fresh materials for meteorologists and geographers.

"It's a very important discovery as it's located just at the very longshore of an ancient sea. Thanks to the findings, we now clearly know where the sea horizon was 8,000 years ago. It's vital for us to study the changes of climate and the sea over the past 10,000 years," said Liu Bin, curator of Zhejiang Institute of Archaeology.

The excavation process itself also has high academic value. It's a successful application of steel structure enclosure to excavate large-scale and deeply buried ruins. Experts say the discovery paves way for other archaeological excavation in the coastal environment in China.

Experts say they'll suspend a while after the first phase of the excavation work and focus on the research and study of the current materials unearthed.