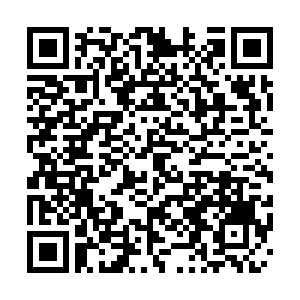 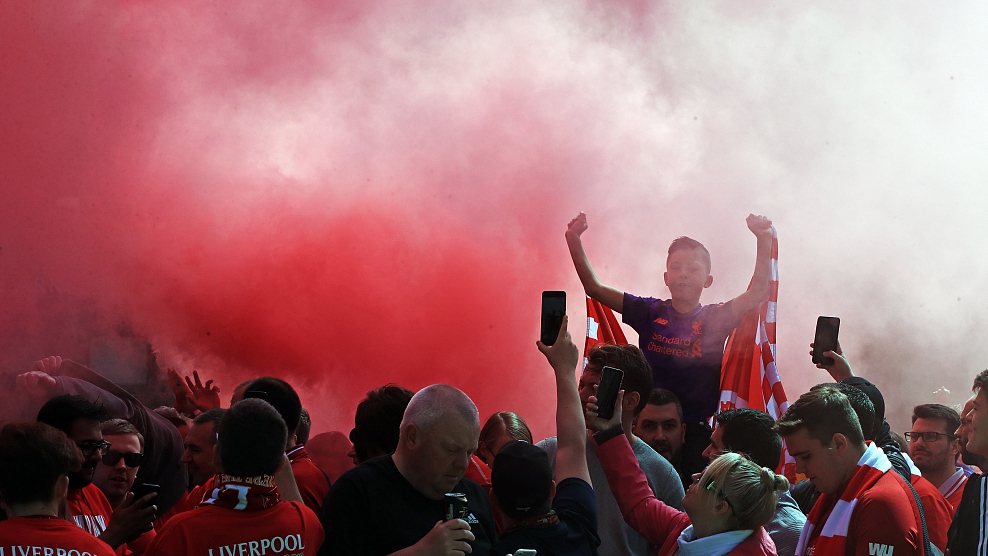 Liverpool fans let off flares before their Premier League match at Anfield, Liverpool, May 12, 2019. /VCG

Liverpool fans let off flares before their Premier League match at Anfield, Liverpool, May 12, 2019. /VCG

"The wait is over," beamed Oliver Dowden, Britain's secretary of state for Digital, Culture, Media and Sport, during a long-awaited press conference on Saturday that effectively signaled the end of the coronavirus-forced pause on almost all professional sports in the UK.

"I'm delighted to announce that the government has published guidance which allows competitive sport to resume behind closed doors from Monday (June 1) at the earliest. The British sporting recovery has begun," added the emotionally charged politician.

The Premier League, which has been put on hold since mid-March, confirmed earlier this week that it could restart with two matches on June 17, followed by a full program three days later.

Dowden's announcement on Saturday has cleared the final hurdle ahead of English topflight's resumption, as the 41-year-old politician declared "I can now make it official: football is coming back." 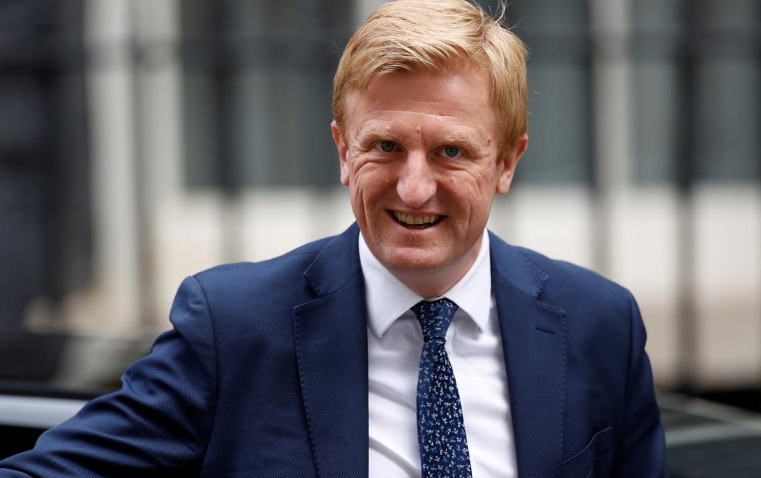 Following the declaration, Premier League Chief Executive Richard Masters released a statement, saying: "The Premier League welcomes the Government's announcement today. We have provisionally planned to restart the season on June 17, but there is still much work to be done to ensure the safety of everyone involved."

"This includes consulting with our clubs, players and managers - along with all our other stakeholders - as the health and welfare of our participants and supporters is our priority. If all goes well, we will be thrilled to resume the 2019/20 season in just over two weeks' time," he added.

Later in the day, Masters' "Project Restart" received a further boost as the Premier League announced zero positive results from its latest batch of COVID-19 testing. A total of 1,130 players and club personnel were tested in the fourth round of screening on Thursday and Friday.

This is the first time no positive results have been recorded since testing began. The previous three rounds, completed between May 17 and May 26, yielded a total of 12 positives from a sample size in excess of 2,700. 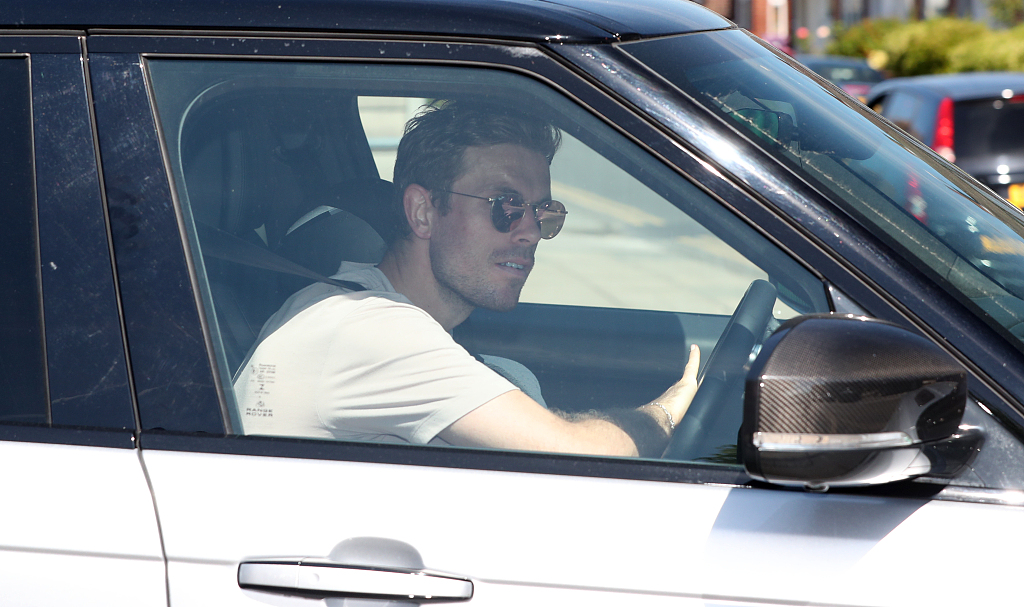 As all remaining 92 fixtures will be staged behind closed doors, the Premier League has agreed to a government request for some to be broadcast for free, whereas they are usually only available on subscription channels, to make them accessible to fans unable to attend games.

Elsewhere, Spanish La Liga announced on Saturday that clubs are allowed to hold full training sessions from Monday for the first time since the season was halted in March.

"The fourth phase, which starts next Monday, is the last step in this protocol that will lead to clubs starting competition on June 11," read a statement.

La Liga President Javier Tebas earlier revealed the topflight will resume on the weekend of June 13 and 14 with the first match being the Seville derby. Games are expected to be played every day up to the end of the season on July 19. 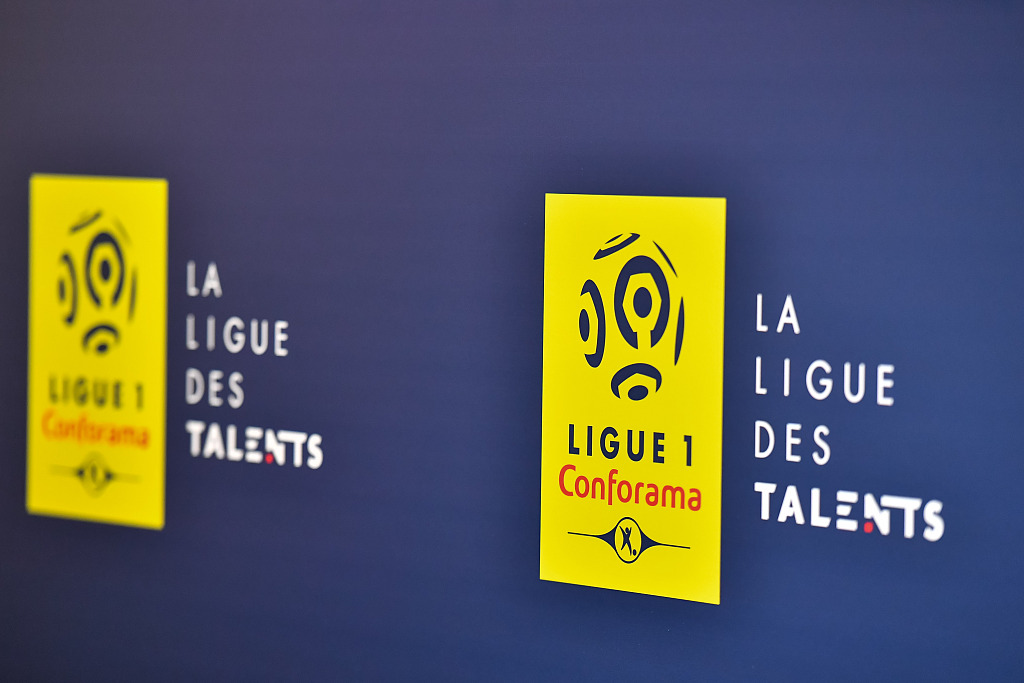 PSG were declared champions on April 30 after the remainder of the French Ligue 1 campaign was called off due to the COVID-19 pandemic. /VCG

PSG were declared champions on April 30 after the remainder of the French Ligue 1 campaign was called off due to the COVID-19 pandemic. /VCG

Meanwhile, former French Sports Minister Patrick Kanner has hit out at Prime Minister Edouard Philippe over his highly contentious decision to scrap the whole football season last month. The Ligue 1 is the only major league in Europe that has made the drastic move.

"It was after his [Philippe's] announcement on April 28 before (Parliament) that the leagues and the federations gave in," Kanner said on Saturday. "They were not given any choice. I insist on this: there were health protocols being prepared by all the sports organizations. Maybe we could have resumed the competitions in June."

The German Bundesliga resumed playing without spectators on May 15 and despite the eerie atmosphere, games passed off without problems. Kanner suggested he is envious of Germany and sympathetic to the plight of French football fans.

"Quite honestly, I would prefer it that the French could watch Ligue 1 games on television rather than Bundesliga games," Kanner groaned.