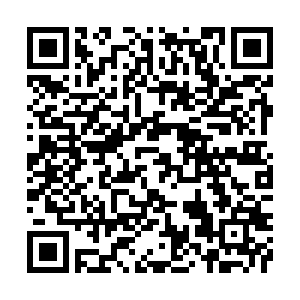 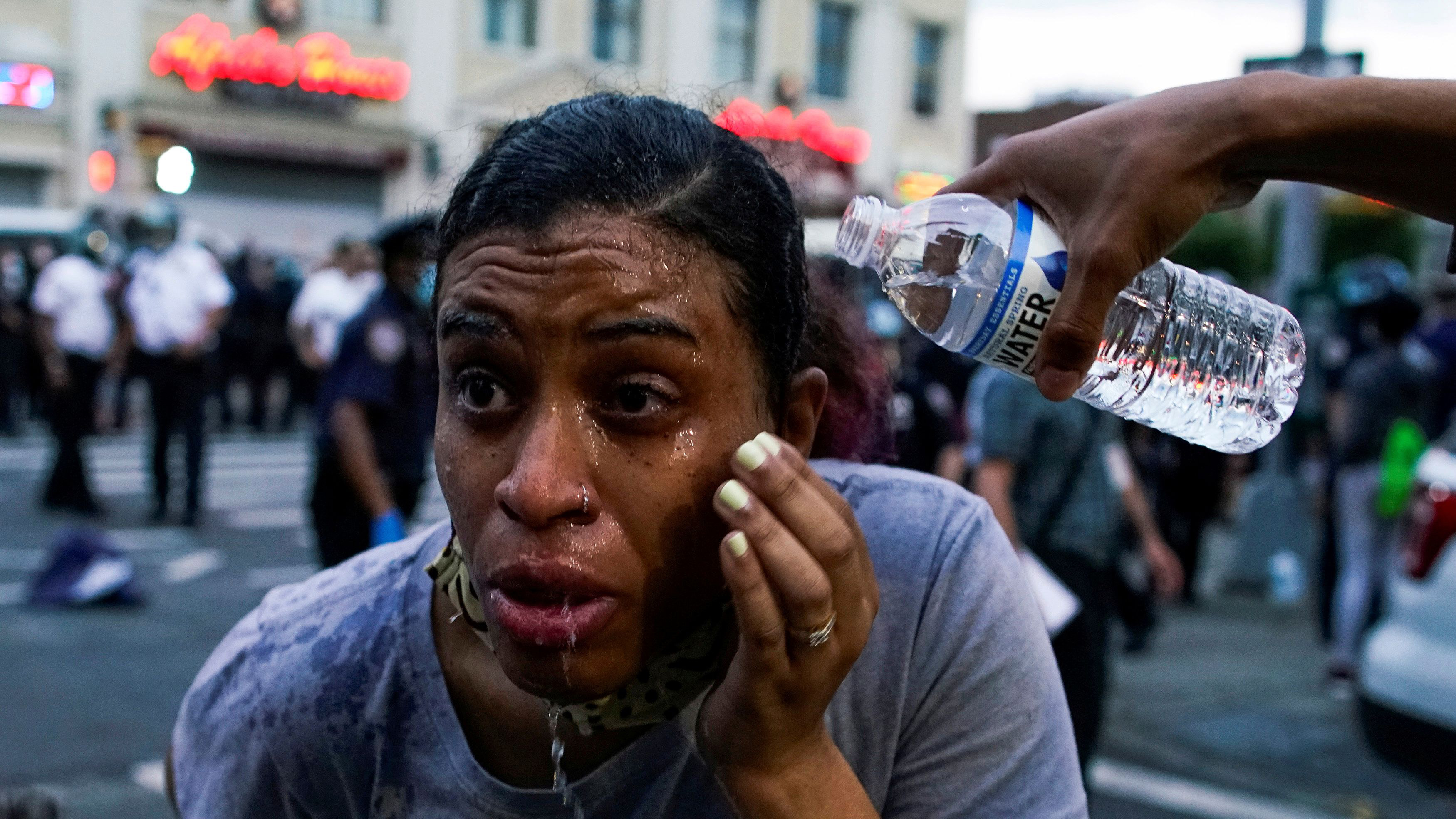 The police killing of an unarmed black man, George Floyd, in Minneapolis earlier this week has led to outrage in the U.S. with people pouring out onto the streets nationwide to protest racial bias. In an interview with a China Central Television (CCTV) reporter on the ground, protester Dora King said she thought police should be reformed to end lasting corruption and noted that U.S. President Donald Trump "is not doing anything." "He's a modern-day Hitler," she said.