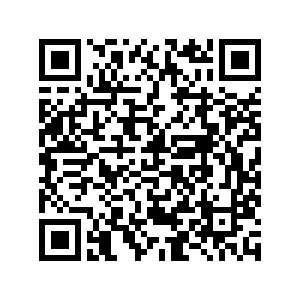 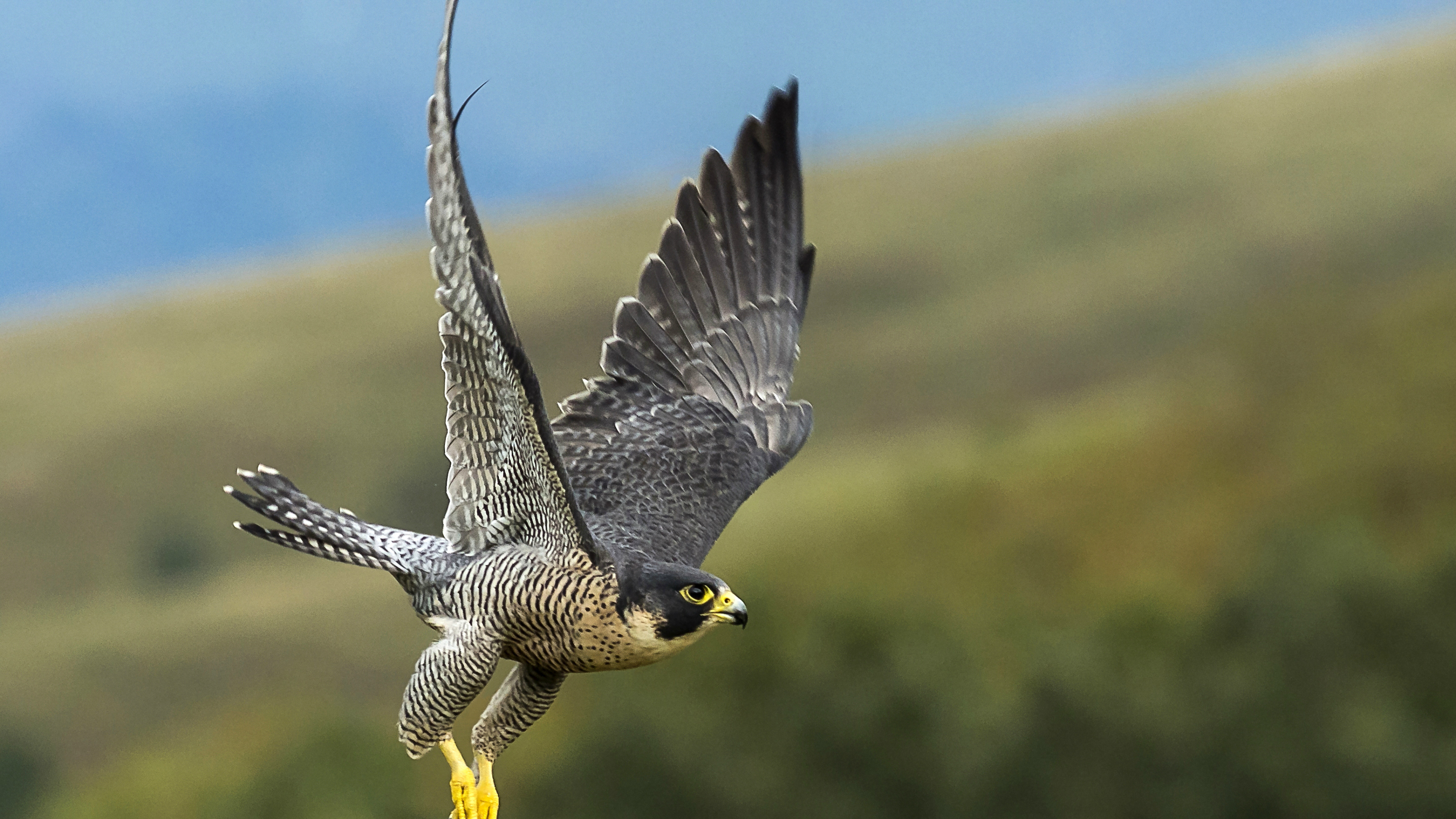 On Tuesday, a man happened to find and brought to his rural home a large, injured bird. Forest rangers alerted then identified the bird as a grey heron, a large wading bird under second-class state protection in China.

In another incident, an injured young peregrine falcon was found and rescued. The falcon, known for its fast speed during dives, is under second-class state protection in China.

Both birds were released into the wild after treatment and care.