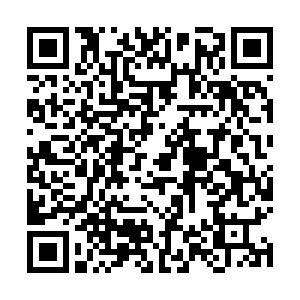 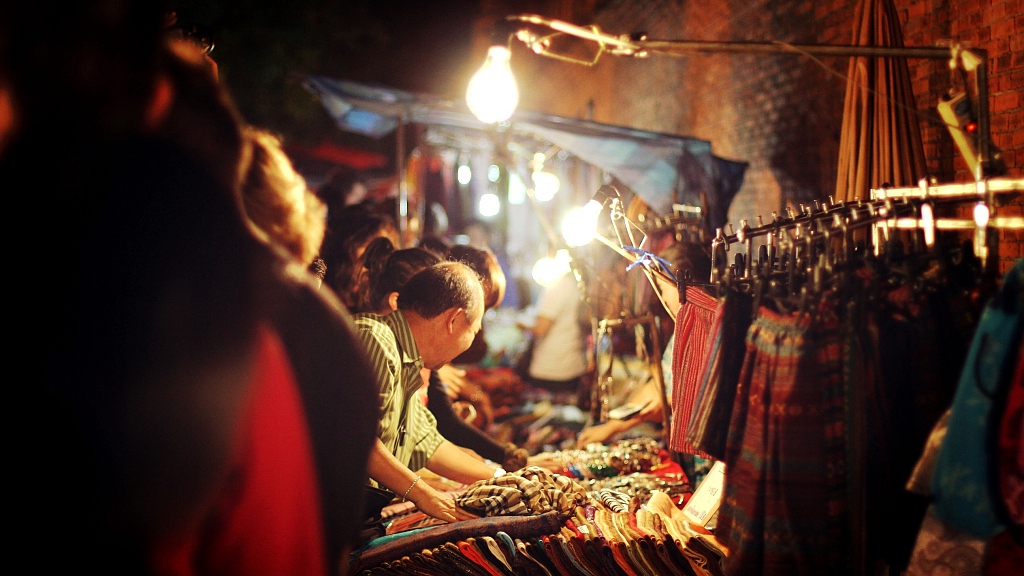 Along the streets and pedestrians alleys of commercial areas in Chengdu, the provincial capital of southwest China's Sichuan Province, mobile stalls and outdoor dining tables have been reappearing, with families and friends sitting together and enjoying the spring breeze.

As dusk sets in, pedestrians walk along the streets after dinner, purchasing various types of goods from stalls, such as clothes, vegetables, fruits, snacks, flowers or a cup of milk tea.

Since March 15, local authorities have eased control measures over mobile stalls, allowing vendors to set up stalls with the preconditions of preventing pandemic spread, keeping a sanitary environment and not occupying fire engine access areas and sidewalks for the blind.

Chengdu has set up at least 36,000 such stalls as of the end of May, creating jobs for at least 100,000 people, which won the applause of Chinese Premier Li Keqiang during the Two Sessions this year.

Such stalls do not only appear in Sichuan, but also in Zhejiang, Jiangsu, Jilin and Shanghai. The return of the vendors has brought back much-needed vibrancy that was thwarted by the COVID-19 pandemic.

What changed for returning stalls? 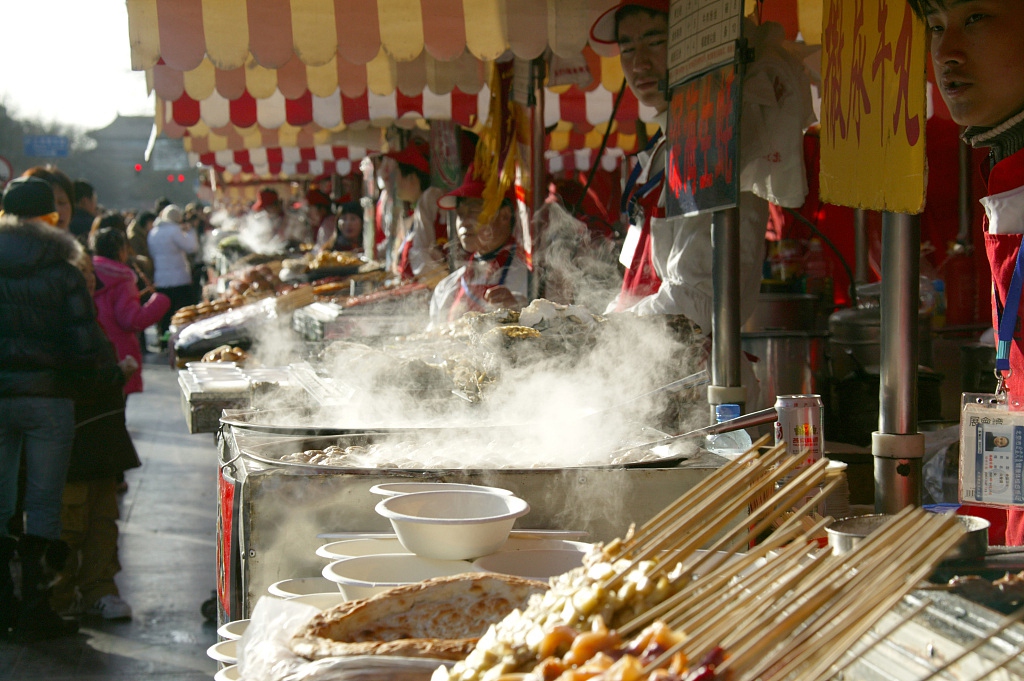 Mobile stalls are not new in China. Years ago, they were scattered everywhere from townships to cities across the country. But as cities tightened their control over urban environment, the number of the mobile stalls decreased sharply.

Now, encouraged by the new policy, the stalls have returned. But are they the same?

According Chengdu authorities, new instructions have been issued for the return of the stalls. For instance, the mobile stalls were only allowed to set up in certain areas, so that they would not affect traffic or block main thoroughfares. Meanwhile, the vendors are in charge of the sanitation around his or her stall.

For the food stalls, each table should be equipped with a trash can, and no plastic bags or kitchen waste are allowed on the floor.

In the community of Gaoxin District in Chengdu, the urban administration, property management and the community also jointly set up areas decorated with flowers and sunshade for vendors.

Besides, there are also new forms of mobile stalls. In Shanghai, a night market along Changde Road, "Anyi Night Market," was made up not only by food vendors, but also book stalls, claw machines, and some booths set up by designers and artists. Compared to traditional night markets, it has adapted itself to increase its appeal to the younger generation.

What brings back the mobile stalls? 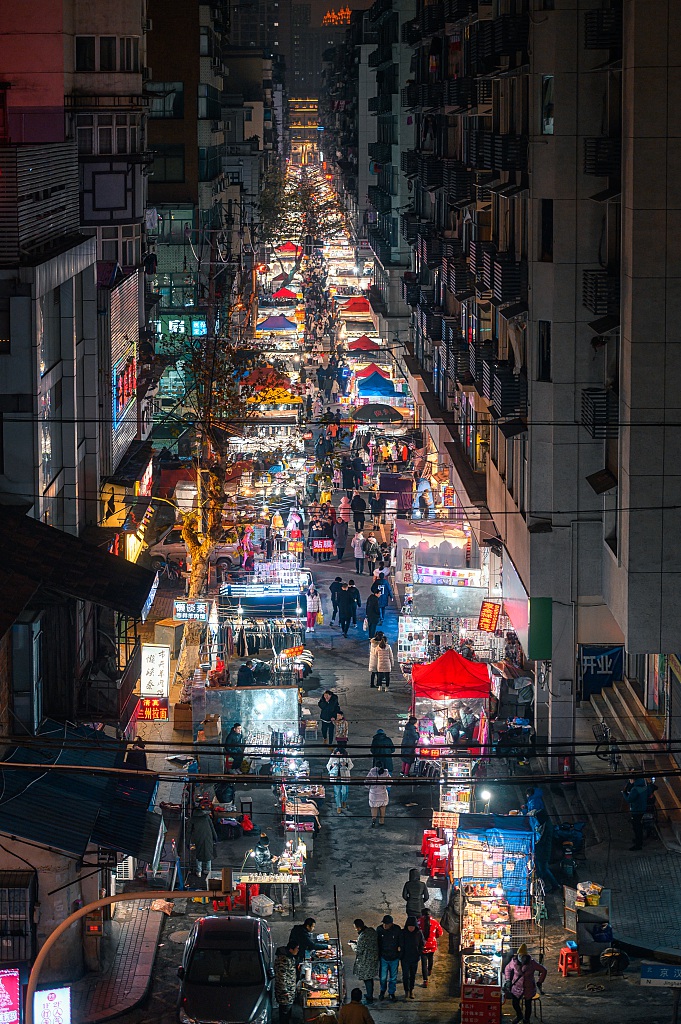 The return of mobile stalls fulfill Chinese consumer demands as the pandemic wanes in the country.

With no requirement for rent or facilities, such stalls have also provided a way out for those facing financial setbacks due to the pandemic.

For Liu Hao and his girlfriend, their stall of "ice jelly," a Sichuan dessert, is what they rely on to make a living now after they lost their jobs at a hair salon during the lockdown. Liu said the stall is a way of solving their current dilemmas, and it cost them only a small amount of money to start the business from zero.

Tang Jiqiang, professor of the Southwestern University of Finance and Economics, believes that allowing mobile stalls to come back to cities is a good example of reviving the economy after the pandemic.

"By easing the control measures, the economy and society has gained more space for development," said Tang.

"The Anyi Night Market is not a public space, it is also a window for communication with the world in terms of humanism, nature and art. Just like the New York City's Bryant Park and London's Covent Garden," said Huang Ning, manager of Shanghai Branch of Kerry Properties Ltd.