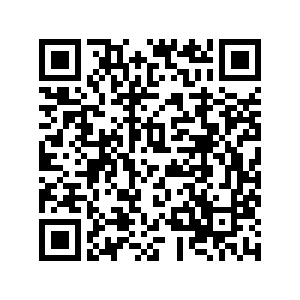 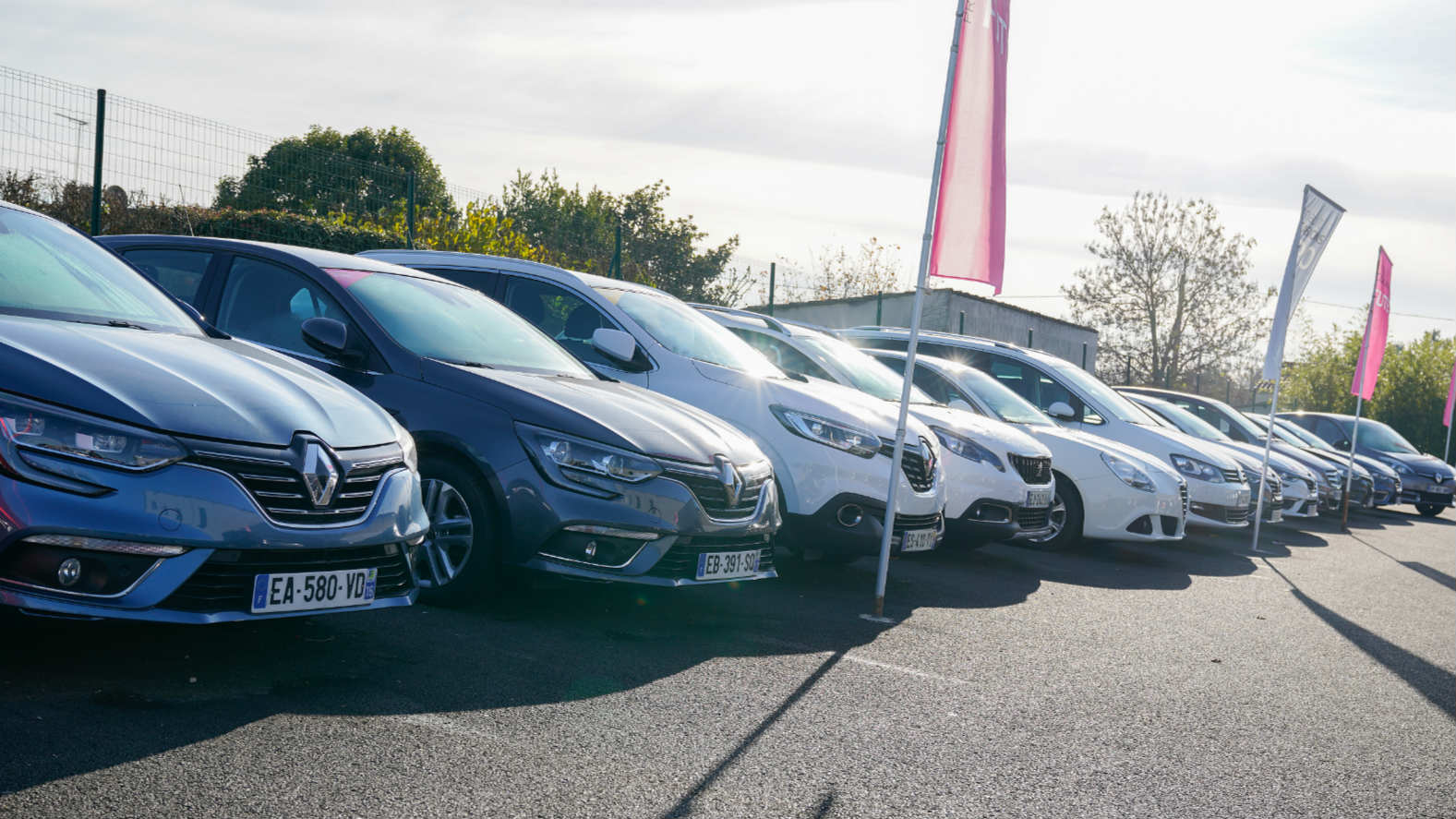 Thousands of workers rallied on Saturday outside the Renault factory in northern France to protest the automaker's decision to cut 15,000 jobs worldwide, including 4,600 in France.

Unions said 8,000 people took part in the protest at the Maubeuge subsidiary over the cuts designed to help Renault steer out of a cash crunch exacerbated by the coronavirus pandemic.

The plant, which employs around 2,100 people, has been stopped since Friday.

Under the new plan, Maubeuge-based production of electric Kangoo utility vehicles is set to move to Douai, 70 kilometers (45 miles) away, much to the consternation of workers.

"It's an earthquake that is taking place. We want to keep our company here," Jerome Delvaux, a union member, told AFP.

"This demonstration today is very important, even if it is a first step, to show the government and Renault that workers and residents of this area are committed to this company and that we have support," Delvaux added.

"We need these jobs, otherwise it's a whole territory that will die," he said.

The company will target savings of more than two billion euros (2.2 billion U.S. dollars) over three years and turn its focus to electric vehicles as it seeks to restore competitiveness in a market reeling from slumping sales since the COVID-19 pandemic forced millions of people into home confinement for weeks on end.

Renault had been navigating turbulent waters even before the health crisis, starting with the shock arrest of its former boss Carlos Ghosn on financial misconduct charges in 2018 which led to deep rifts in its alliance with Japanese partners Nissan and Mitsubishi.

In February, the company unveiled its first annual loss in a decade, followed quickly by the 2020 health crisis that saw new car registrations in the European Union plunge 76.3 percent year on year in April.

In an "adjustment" plan announced to unions on Thursday, Renault said nearly 4,600 jobs would be cut out of 48,000 in France, and more than 10,000 in the rest of the world -- some eight percent of the company's global workforce.

It would entail retraining, internal mobility and voluntary departures, spread out over three years, with no outright dismissals envisioned for now.

Four production sites in France could be closed or restructured, the automaker said, and its hulking factory at Flins northwest of Paris will stop making the Zoe electric hatchback from 2024.