U.S. sanctions over national security law on HKSAR to be limited: finance chief
By Wang Tianyu 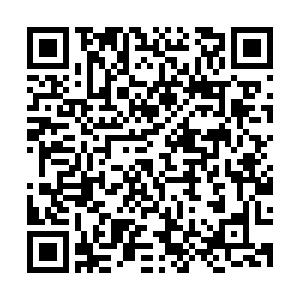 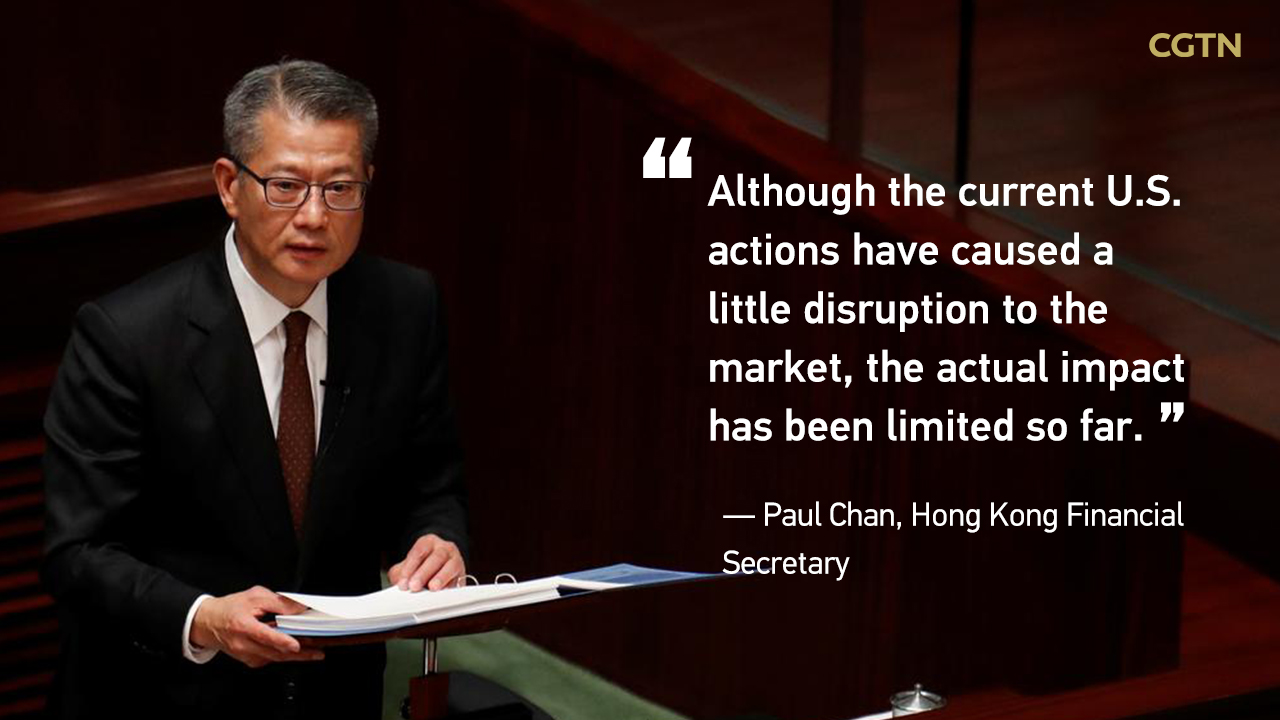 The impact of the United States' decision to revoke preferential treatment for Hong Kong is limited and the city will still be the Asian financial center, according to Hong Kong Special Administrative Region's (HKSAR) Financial Secretary Paul Chan Mo-po.

"Although the current U.S. actions have caused a little disruption to the market, the actual impact has been limited so far," said the chief in a blog post (link in Chinese) on his website.

The U.S. Congress enacted the Hong Kong Relations Act in 1992, which allows the country to treat HKSAR separately from the Chinese mainland for matters including trade.

However, after U.S. Secretary of State Mike Pompeo on Wednesday said that HKSAR no longer maintains a high degree of autonomy from the Chinese mainland, President Donald Trump announced the U.S. would revoke HKSAR's special privileges following China's newly passed decision on national security legislation. The administration also said it would restrict exports of high-technology products to the city.

"It is always not easy to import sensitive high-end equipment and technology from the U.S.," added Chan, "other technologies may be found in Europe or Japan and other markets."

Hong Kong will inevitably be affected by the tensions between Chinese mainland and the U.S., admitted Chan, but he said as long as the city continues to maintain its own systems and advantages, as well as stable market operations, "Hong Kong's status as an international financial center in the Asian time zone is still very unique." 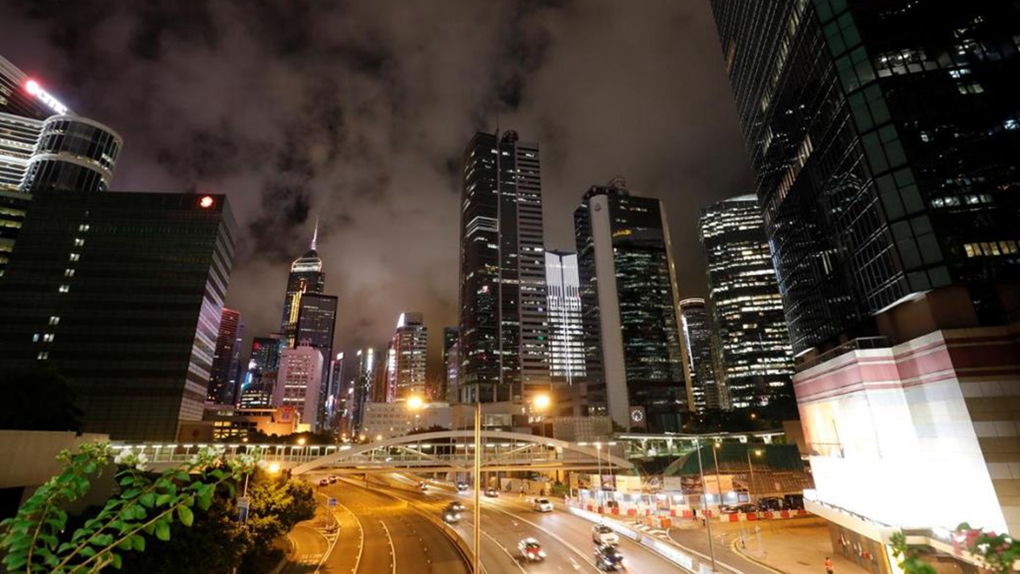 A rock would hurt itself

The U.S. has huge economic and other interests in Hong Kong, Chan pointed out, "Over the past decade, the United States has earned a cumulative trade surplus of nearly 300 billion U.S. dollars in Hong Kong."

Hong Kong has the largest U.S. trade surplus in the world, the secretary noted. It is also the third largest importer of U.S. wine and the forth largest market of beef products from the U.S.

The U.S. has 85,000 citizens, more than 1,300 enterprises, about 300 regional headquarters and 400 regional offices in Hong Kong, according to the Chinese Foreign Ministry.

"Any restrictions will damage the interests of American companies in Hong Kong," warned Chan. 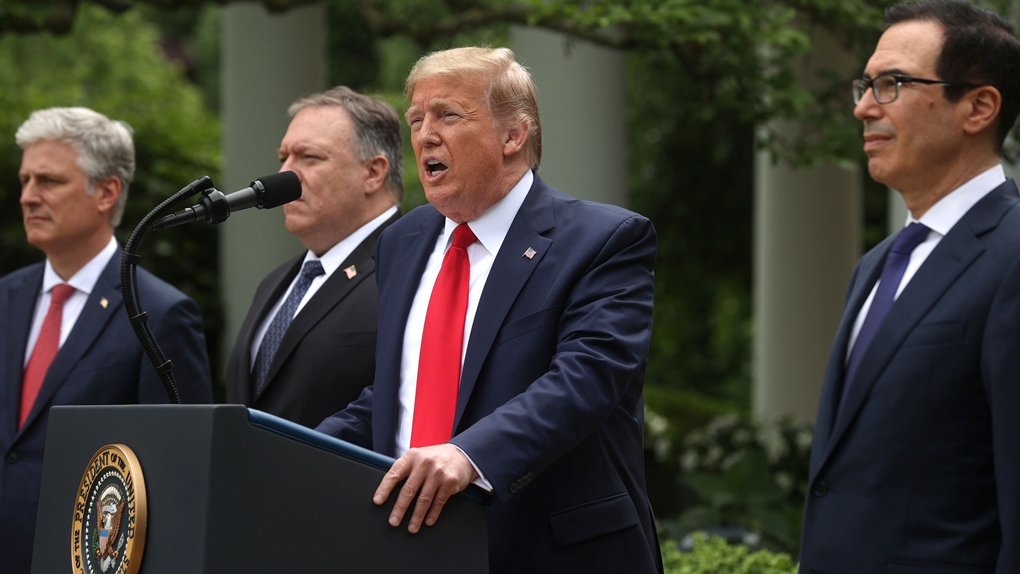 A free harbor for businessmen

The national security law is to provide Hong Kong a safe and healthy business environment, Chan said, referring to the damage from the violent protests during the second half of last year. It would not result in restricted capital flows or foreign exchange control, said Chan in response to concerns about the market impact.

"Hong Kong will not implement foreign exchange controls, Hong Kong dollars can be freely exchanged, and capitals can be freely entered and exited." Chan explained that these are ensured by the Basic Law, which has been in place since the city's returning to Chinese jurisdiction 23 years ago.

Hong Kong's development was not given by any foreign country, said Chan. "The status of Hong Kong as an international financial center today is the result of years of hard work, and our country has always provided us with strong support.”

"We have confidence and experience to deal with challenges."