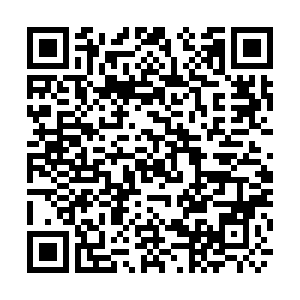 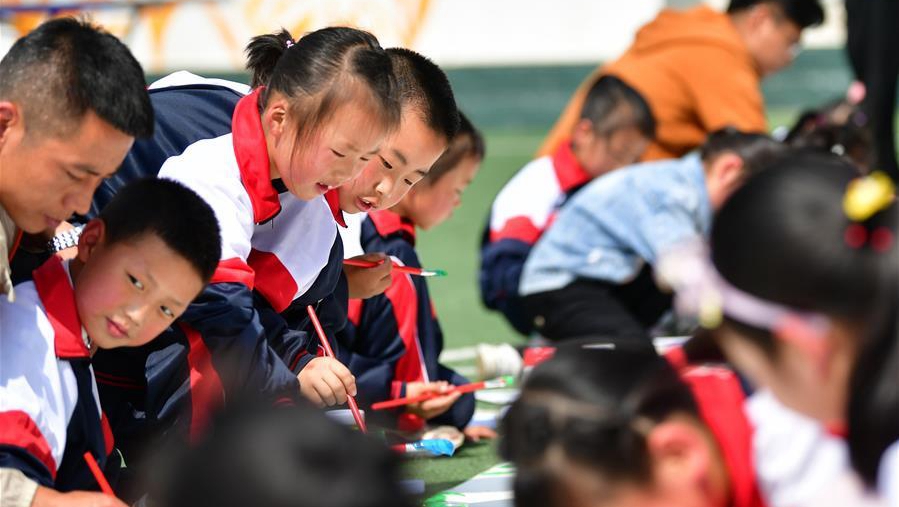 Xi, also general secretary of the Communist Party of China (CPC) Central Committee and chairman of the Central Military Commission, expressed his hope that children can study hard, strengthen their ideals and beliefs and develop strong bodies and minds to get prepared for realizing the Chinese Dream of national rejuvenation.

Xi noted that children nationwide have gone through a special period during the country's fight against COVID-19 as Chinese people of all ethnic groups united as one.

"Witnessing the great feats of Chinese people working together and rising to challenges, the children have followed the call of the Party and the government to support the anti-epidemic battle with their concrete actions, demonstrating the fine spirit of the country's children," Xi said.

He stressed that China's children today are not only witnessing the realization of the country's first centenary goal, they are also a new force for achieving the second centenary goal and building China into a great modern socialist country.

The Chinese president also urged Party committees and governments at all levels as well as society to care for and love children, and create favorable conditions for their healthy growth.