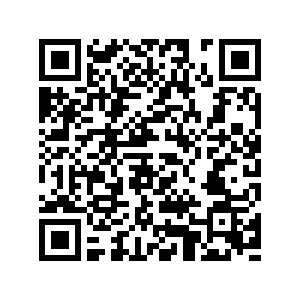 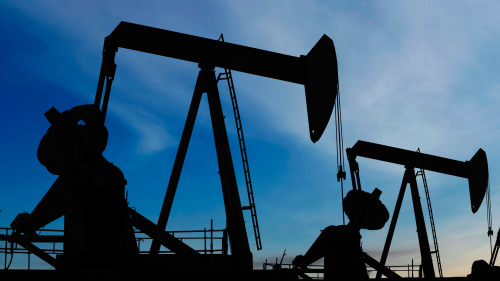 Oil prices fell due to concerns about riots in major U.S. cities that could staunch demand after trading higher on optimism that OPEC would extend or enhance production cuts at a meeting in June.

Riots over the weekend engulfed major U.S. cities on Saturday night, and more violence was feared Sunday over the death of George Floyd in police custody.

What began as peaceful demonstrations over the death of Floyd, who died as a white Minneapolis police officer knelt on his neck, have become a wave of outrage sweeping a politically and racially divided nation.

Cities have responded with curfews and other measures to stem the violence and some retailers that were beginning to ramp up operations after curtailments due to the coronavirus have pulled back in certain locations due to concerns of looting.

Brent crude traded down 16 cents a barrel at 37.68 U.S. dollars a barrel, in the first day of August trading as the front month. The August contract climbed 1.81 U.S. dollars, or roughly 5 percent, on Friday.

Still, expectations of OPEC and its allies advancing the timeline for its June meeting lent support to the market, putting a floor in place, analysts said.

Russia has no objection to the next meeting of OPEC and its allies, known as OPEC+, being brought forward to June 4 from the following week, three OPEC+ sources familiar with the meeting's preparations told Reuters on Sunday.

Algeria, which currently holds the presidency of the Organization of the Petroleum Exporting Countries (OPEC), has proposed the meeting planned for June 9-10 be brought forward to facilitate oil sales for countries such as Saudi Arabia, Iraq and Kuwait.

Both benchmarks saw steep monthly rises due to falling global production and expectations for demand growth as parts of the United States, including New York City, and other countries move to reopen after coronavirus-related lockdowns.