Expert: Chinese yuan will bounce back in 3-6 months
CGTN 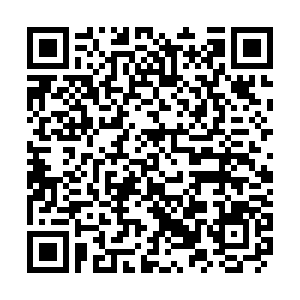 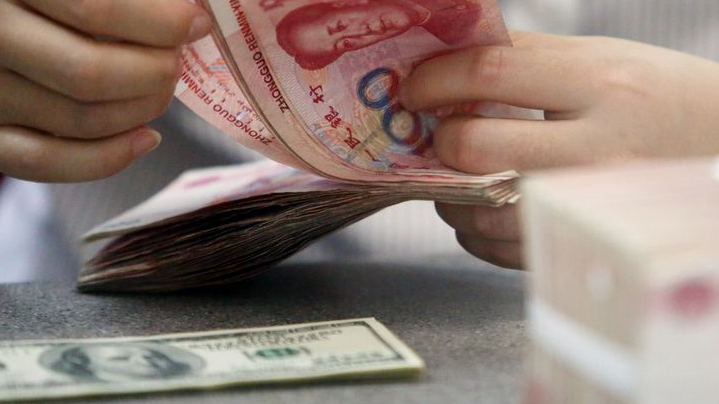 The Chinese yuan could rally back to 6.8 against the U.S. dollar at the end of 2020, as long as there are no further escalation between the U.S. and China, said Dominic Schnider of UBS Global Wealth Management.

In an interview with CNBC, Dominic said that as long as the U.S.-China tensions don't go overboard, with incidents such as the cancellation of the phase 1 deal or broader sanctions, the Chinese yuan is in a very good situation and could strengthen throughout the next three to six months.

Dominic added that there is a lot of value in Chinese assets, particularly on the equity side.

Burdened by the escalating tensions between world's two largest economies, the Chinese yuan has been depreciating against the greenback, the offshore yuan touched its weakest level last Wednesday at 7.17 per dollar since September last year, when it was the peak of U.S.-China trade war.

The latest conflicts from the two countries come from U.S.' new measures against China's tech industry, and opposition to China's passage of a national security legislation for the Hong Kong Special Administrative Region.

On May 22, the U.S. said that it would add 33 Chinese firms and institutions to an economic blacklist. Being listed on the Entity List will result in restrictions over sales of U.S. goods shipped to the companies and some more limited items made abroad with U.S. content or technology. The move follows the same tactic used by Washington in its attempt to limit the influence of Chinese telecom giant Huawei.