Expert on George Flyod: Institutional control is lost in many ways 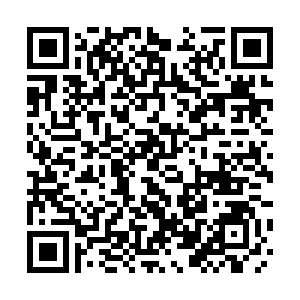 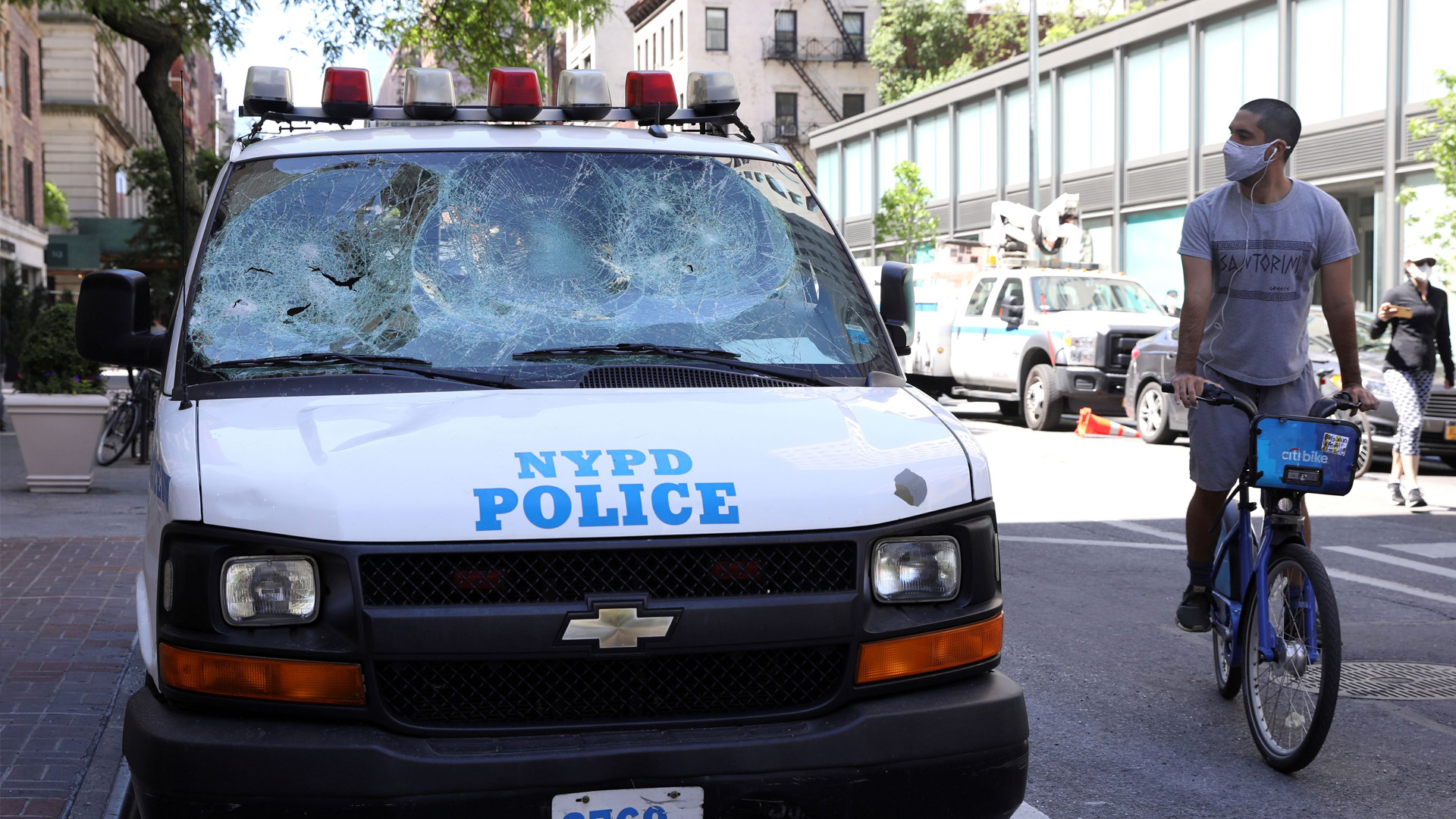 "People are protesting for their right to live", Republican political strategist and chair of the Conservative Color Coalition Joseph Pinion told CGTN during a Skype interview. Pinion said institutional control is lost in many ways as the protests rage on in the United States. Pinion said the brutal act was witnessed by three police officers, who had the power to intervene but chose to do nothing.