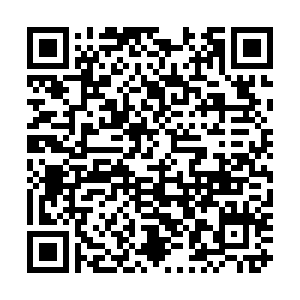 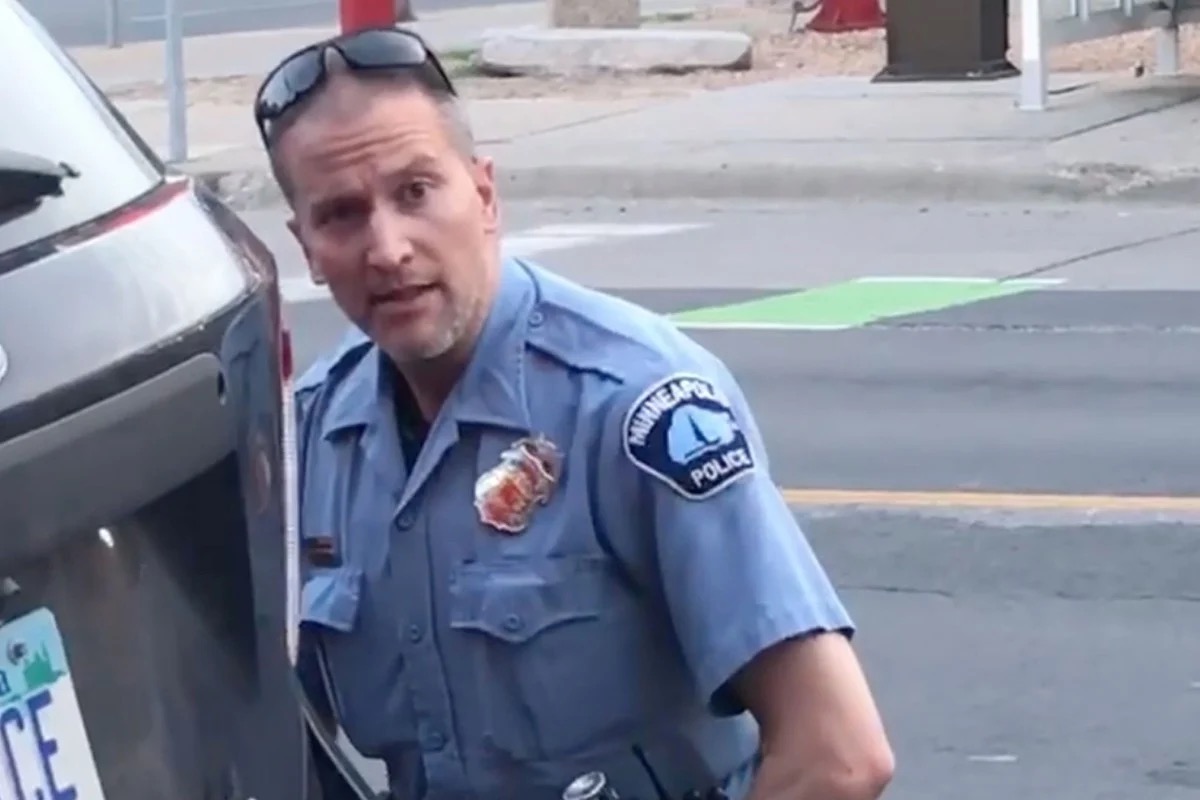 George Floyd, who was 46, died last week after the encounter with the Minneapolis police officers.

Chauvin was arrested and charged with second-degree manslaughter and third-degree murder last Friday, while the other three officers involved in the incident were fired but have not been charged.

In an interview with the media, Terrence said that he condemns the violent protests happening and wants everyone to know his brother stood for peace.

"My brother was about peace," he said. "He was a gentle giant."