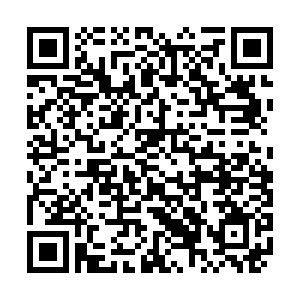 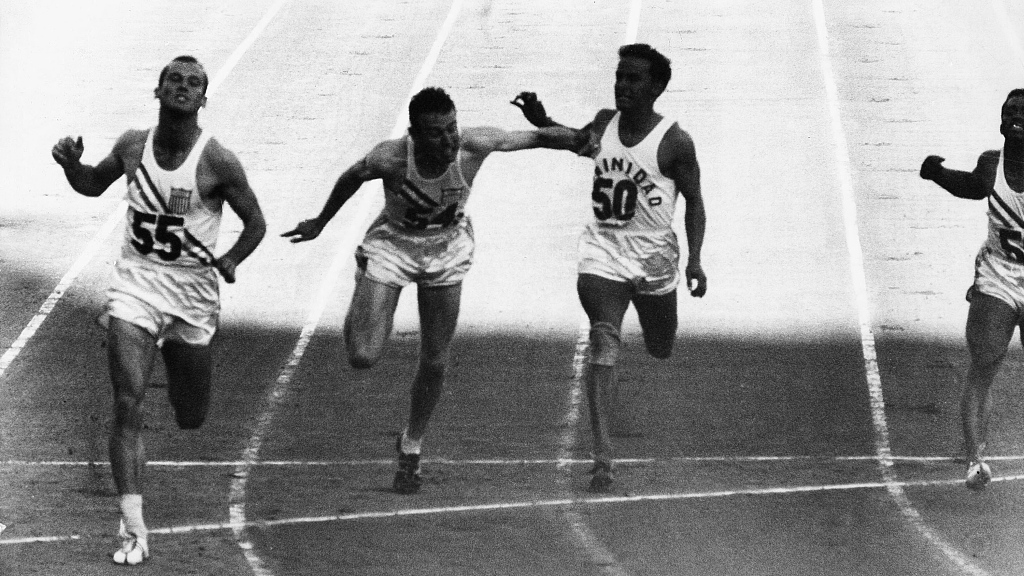 Bobby Joe Morrow, a triple sprint gold medalist at the 1956 Olympic Games, has died at the age of 84, according to World Athletics.

"World Athletics is deeply saddened to hear that Bobby Morrow, winner of three gold medals for the USA at the 1956 Olympic Games, died on Saturday at the age of 84," said a statement from the global governing body.

He was named Sports Illustrated's "Sportsman of the Year" in 1956 and set 11 ratified world records during his career.

U.S. media reported that Morrow died of natural causes at his home in San Benito, Texas.

(Cover image: Bobby Morrow of the U.S. (L) won the men's 100 meters during the 1956 Melbourne Olympics in Melbourne, Australia. /VCG)