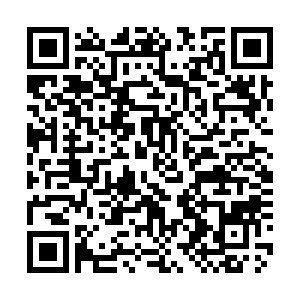 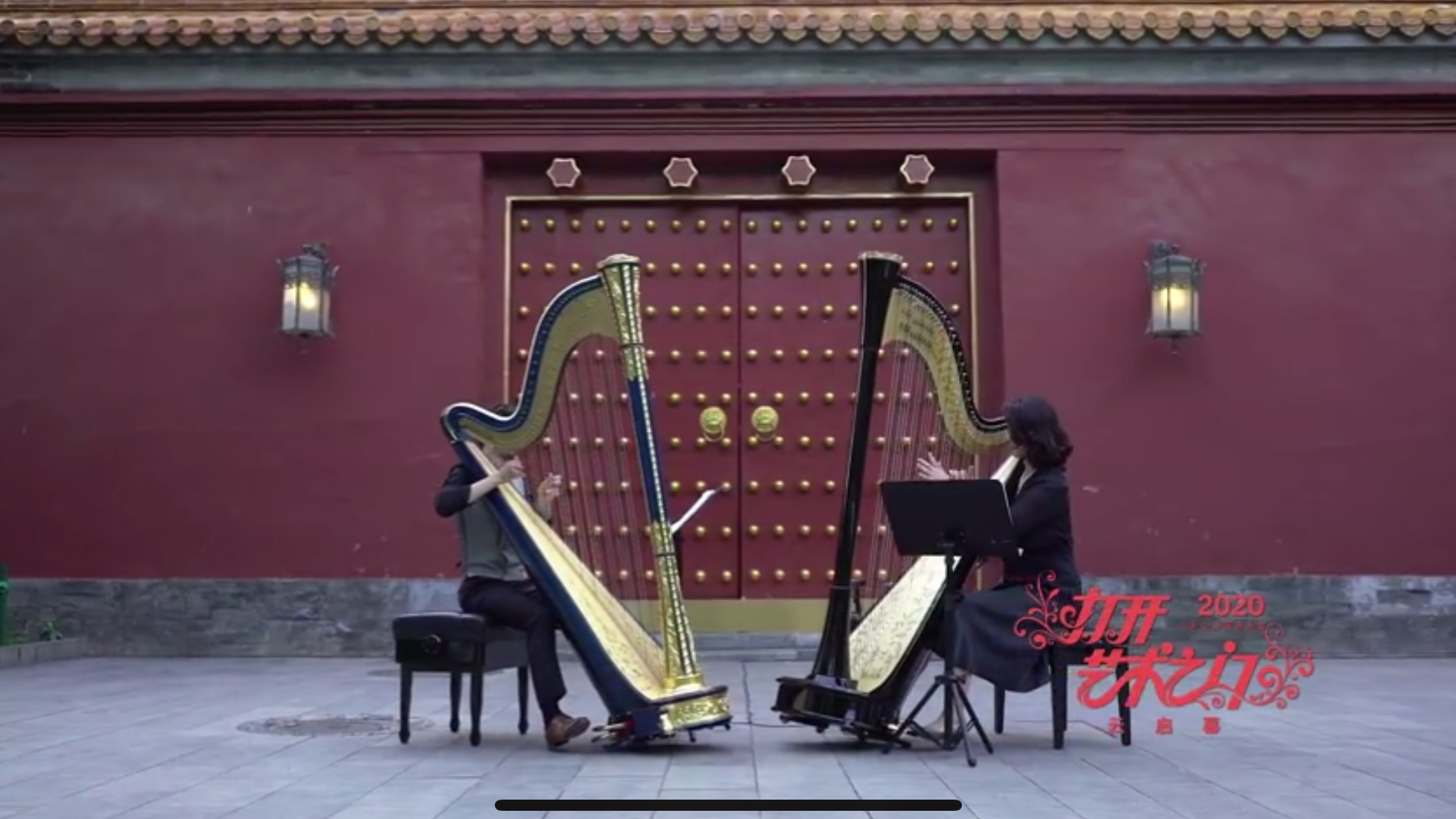 The "Gateway to Music" festival has been an annual summer tradition that promotes classical and traditional Chinese music for children. Due to the pandemic, this year's edition has been moved online, with a more diversified program.

The festival opened on Sunday, with Chinese conductor Wu Lingfen first on stage performing "Let the World Be Filled with Love."

She was followed by pianist Sheng Yuan playing "Dreams of Love" by Franz Liszt and erhu player Song Fei premiering the first chapter of "Song of Spring," written by Song Jinhan.

They will perform during the online event, which will feature both indoor and outdoor programs at the Forbidden City Concert Hall.

"I think children will really enjoy the variety of performances, styles of different music different genres and they will know there are many possibilities of expression of feelings," pianist Huang Bin, who's part of this year's opening concert, told CGTN. "Maybe they will be drawn to one of these expressions and take up on it."

Harpist Sun Shimeng said, "It's a good thing because for people who rarely come to Chinese music or classical music recitals, maybe they would be interested in this after watching the online performance, and want to come to really feel magic of the music in the future."

Inaugurated in 1994, the "Gateway to Music" festival has become a flagship summer event at the Forbidden City Concert Hall.

It was founded to ignite children's interest in classical music but gradually evolved into a festival that features various other art forms, including traditional Chinese folk music, Peking Opera and dance.

The event has a lot to offer for the growing number of children in China learning music.

"During almost all of the concerts featured in the event, the musicians or sometimes the host would talk to the children and communicate the program to them, between the pieces," said pianist Sheng Yuan who's been striving to promote music education among children for more than a decade. "So the children had the chance to not only listen to great music but also know the background information about the music and about the musician. So the whole experience becomes more lively and it's very kid-friendly."

In addition to live performances, the festival usually features mini-summer camps and art lectures. But those have been put on hold during a time of physical distancing.

Instead, a series of online programs is scheduled to hit major streaming platforms, including Douyin and Youku, in the coming month.