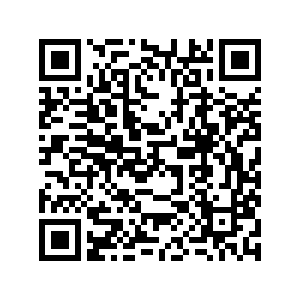 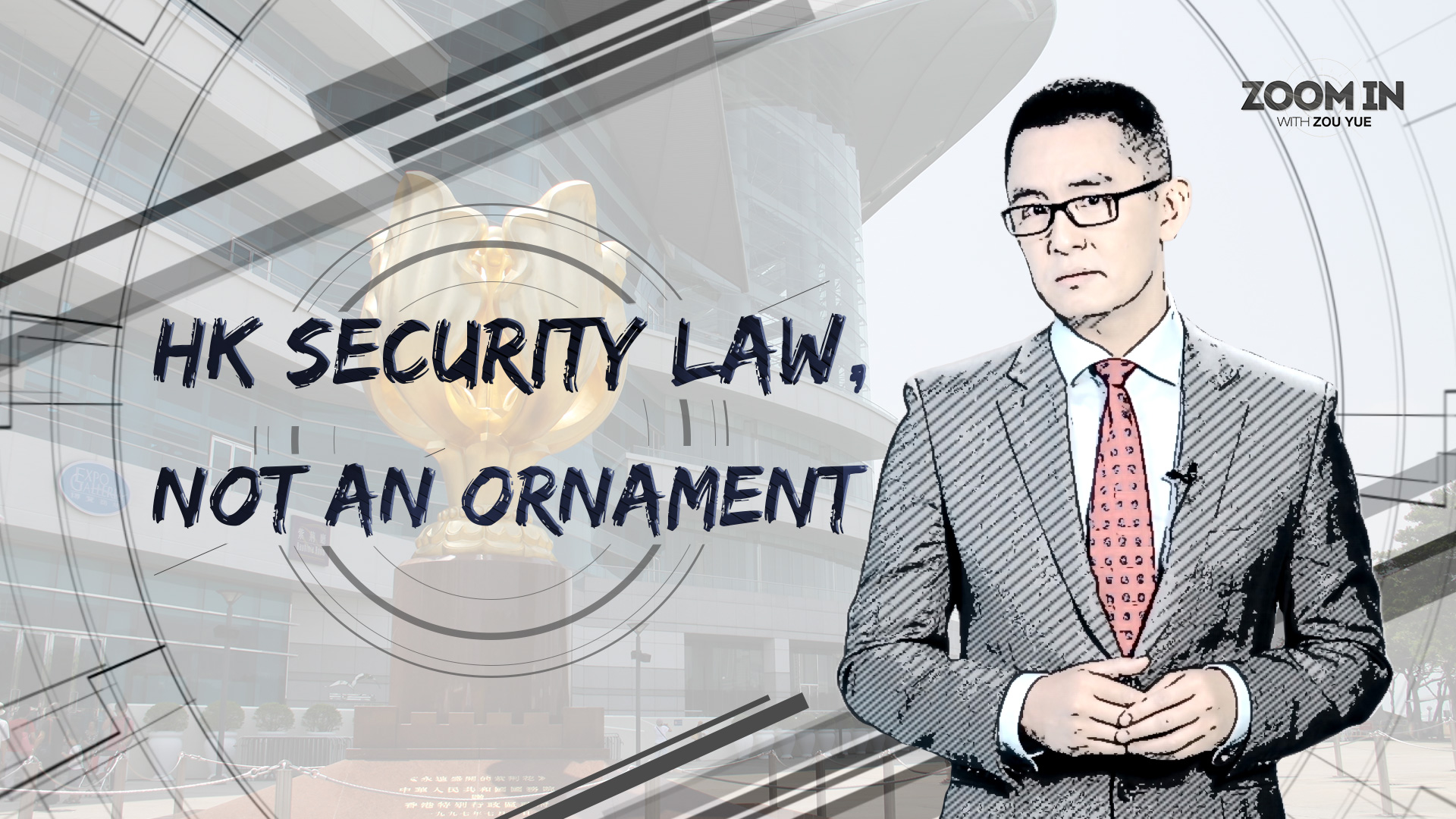 Editor's note: As China's newly passed security bill for Hong Kong draws global attention, CGTN's Zou Yue argues that national security is not a luxurious ornament, but rather the linchpin of every nation.

Hong Kong should pass a law on national security; it is long overdue for my country and my people.

Security is a basic need for all countries and all in the country.

Countries not only expect but demand the loyalty of their people. This is true anywhere in the world, any time in history. Thomas Jefferson argued in the Federalists Papers that civilian control of arms required a strong central government under a single constitution. The value of loyalty is just as Confucian as Jeffersonian. That is why national security is not a luxurious ornament but the linchpin of every nation.

No country will tolerate turncoats.

Article 23 of the Basic Law obliged Hong Kong to pass the national security law on its own. But fierce opposition has derailed previous efforts. The law is meant to criminalize separatist, subversive and terrorist activities, as well as foreign interference in Hong Kong.

And the threats are clear, we have seen separatists moving, subversive acts rising and terror reigning. It is time to clear the way for the law. How can anybody expect a country that has the world's largest population and second largest economy to act otherwise but to preserve and protect its national security in one of its major cities?

So if those who took to the streets insisted that they must enjoy the freedom to burn everything down and tear up whatever rules while contributing nothing, they are simply saying they live in an alternate reality.

The British returned Hong Kong to China 23 years ago. But its allegiance to national identity and solidarity is still a work in process.

Hong Kong needs its people to agree to a new vision.

I get it, the Hong Kong people want to keep something special to themselves and I believe they have that. Otherwise, it would not be called a special administrative region.

Hong Kong is special in that it has a special system. A system that values its past and its future, a system that evolves and adapts. By valuing its roots, Hong Kong still has a capitalist economy, a local election and an independent judiciary. I see no reasons to change.

But the words "One Country, Two Systems" themselves spell out the logic. There is no reason for "two systems" to work if there is no "one country."

Hong Kong people, forget all the privileges and differences created by history. They will not go away, but they should not be baggage. Be a builder not a destroyer, lean in not turn back. Ask not what more your country can do for you, ask what together we can do for our common future.

Lin Yutang, a Nobel prize contender, said in his famous "My Country and My People": "I am not ashamed of my country. And I can lay bare her troubles because I have not lost hope. China is bigger than her little patriots, and does not require their whitewashing. She will, as she always did, right herself again." He died in Hong Kong as a world renowned Chinese writer.

For those who have trouble reconciling being a Hong Konger and Chinese, I say, have faith in my country and pride in my people.