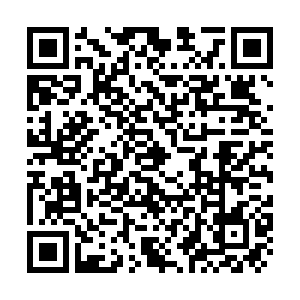 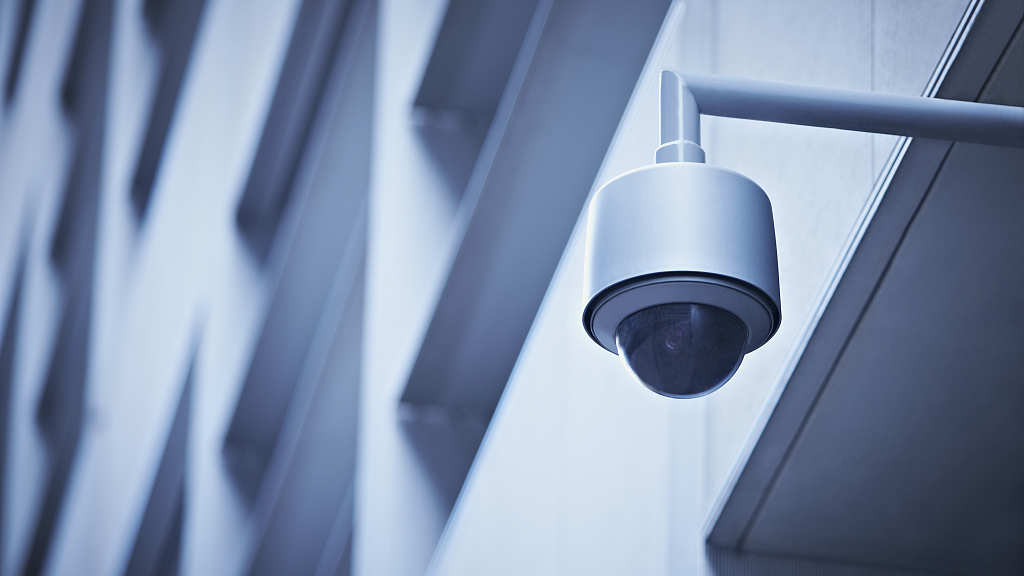 A police investigation is underway after a hidden camera was discovered in a women's restroom inside a KBS building, the national public broadcaster of South Korea.

Local police received the report from a KBS producer on Friday and removed the illegal device since then. The device resembled a portable external battery. The investigation seems difficult as the police said there's no watchdog device at either the entrance of the restroom or the corridor, leaving evidence collection a hard task.

According to police, the suspect, if they can find, will be booked for charges of sexual crimes. KBS said they will be actively cooperating with the police investigation.