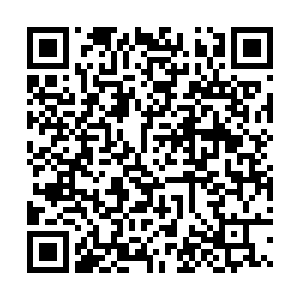 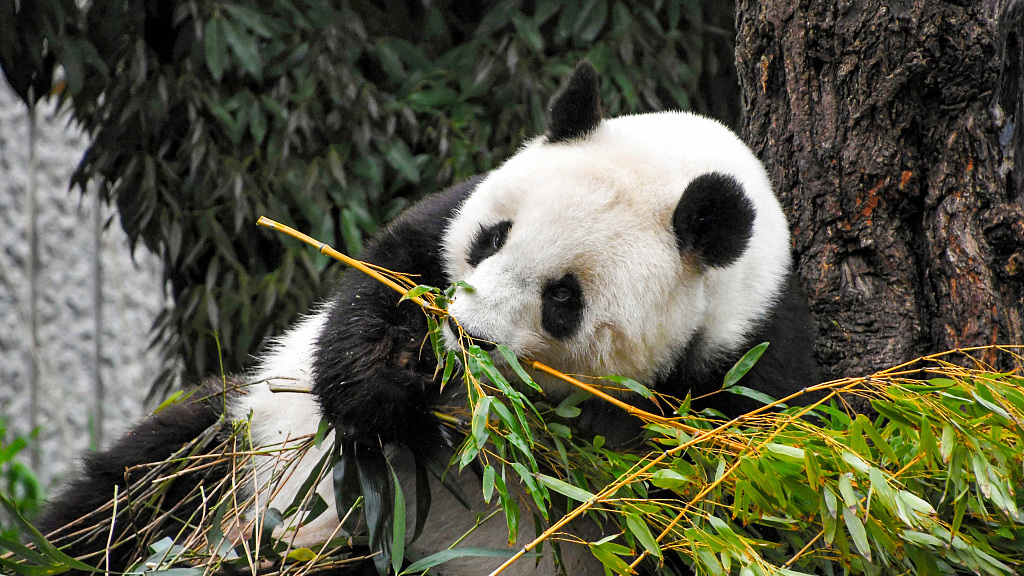 Japanese visitors are flooding into the Kobe Oji Zoo to bid farewell to a giant panda which will be returned to China next month. Because of the novel coronavirus, the zoo was closed for two months and reopened on Monday.

Starting from Monday, a total of 2,000 visitors will be allowed to enter the zoo to see the panda "Tan Tan" by drawing lots. Visitors are required to keep two meters distance between each other.

Tan Tan, the 24-year-old female panda, has the equivalent age of between 60 and 70 in human years. It came to Kobe Oji Zoo in 2000 and was bred in 2008 through artificial insemination. She came to the zoo under a 10-year lease, but she ended up staying longer after the China agreed to extend the contract for five years twice.

Kobe will return the panda to China after the lease agreement ends on July 15.

The departure of Tan Tan will bring the total number of pandas in Japan to nine, with three in Ueno Zoological Gardens in Tokyo and six in Adventure World in Wakayama Prefecture in western Japan.