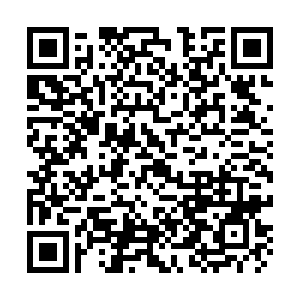 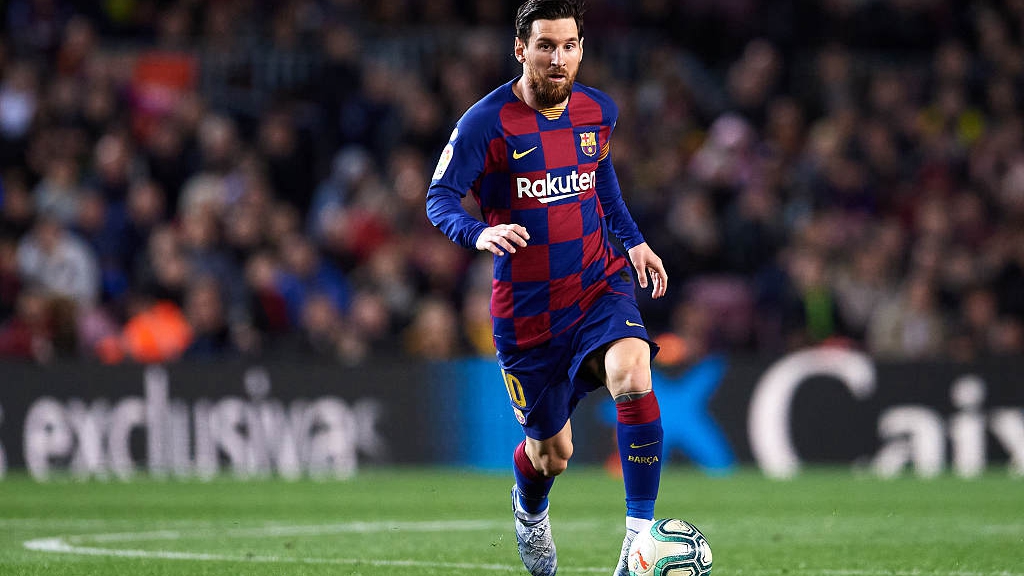 Barcelona will recommence their bid to defend the Spanish title on Saturday, June 13, away to Real Mallorca after a three-month pause due to the COVID-19 pandemic, while Real Madrid will host Eibar on June 14, organizers La Liga announced on Sunday.

The season kick backs into action with a local derby between Sevilla and Real Betis on June 11 and there will be fixtures for the following seven days, with Barca hosting Leganes on June 16 and Real playing at home to Valencia on June 18.

As in the Bundesliga, which earlier in May became the first major European league to start up again after being disrupted by the pandemic, all La Liga matches until the end of the season will take place without spectators.

Real Madrid will play their remaining six home games at the 6,000-capacity Estadio Alfredo di Stefano based at their training ground, a league source confirmed, as they are currently renovating their Santiago Bernabeu home.

Levante will also be making adjustments to their Ciutat de Valencia stadium when the season starts up again and confirmed last week they will play their final home games in the town of La Nucia, more than 150 kilometers away from their usual ground.

Barca were leading Real by two points after 27 matches when the campaign was postponed back in March due to the novel coronavirus outbreak.

Organizers have only released scheduling details for the first two rounds of fixtures although La Liga chief Javier Tebas confirmed that there will be matches every day of the week until the season is completed on July 19.

Tebas also gave details of a planned tribute to those who have died from the pandemic, whereby fans will be encouraged to make audio recordings of themselves applauding the victims, which will then be transmitted in the stadium and broadcast on television in the 20th minute of each match.

The Spanish top-flight is poised to be the second of Europe's top five leagues to resume after the Bundesliga, with England's Premier League re-starting on June 17 and Italy's Serie A kicking off again on June 20.