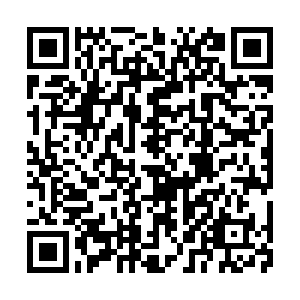 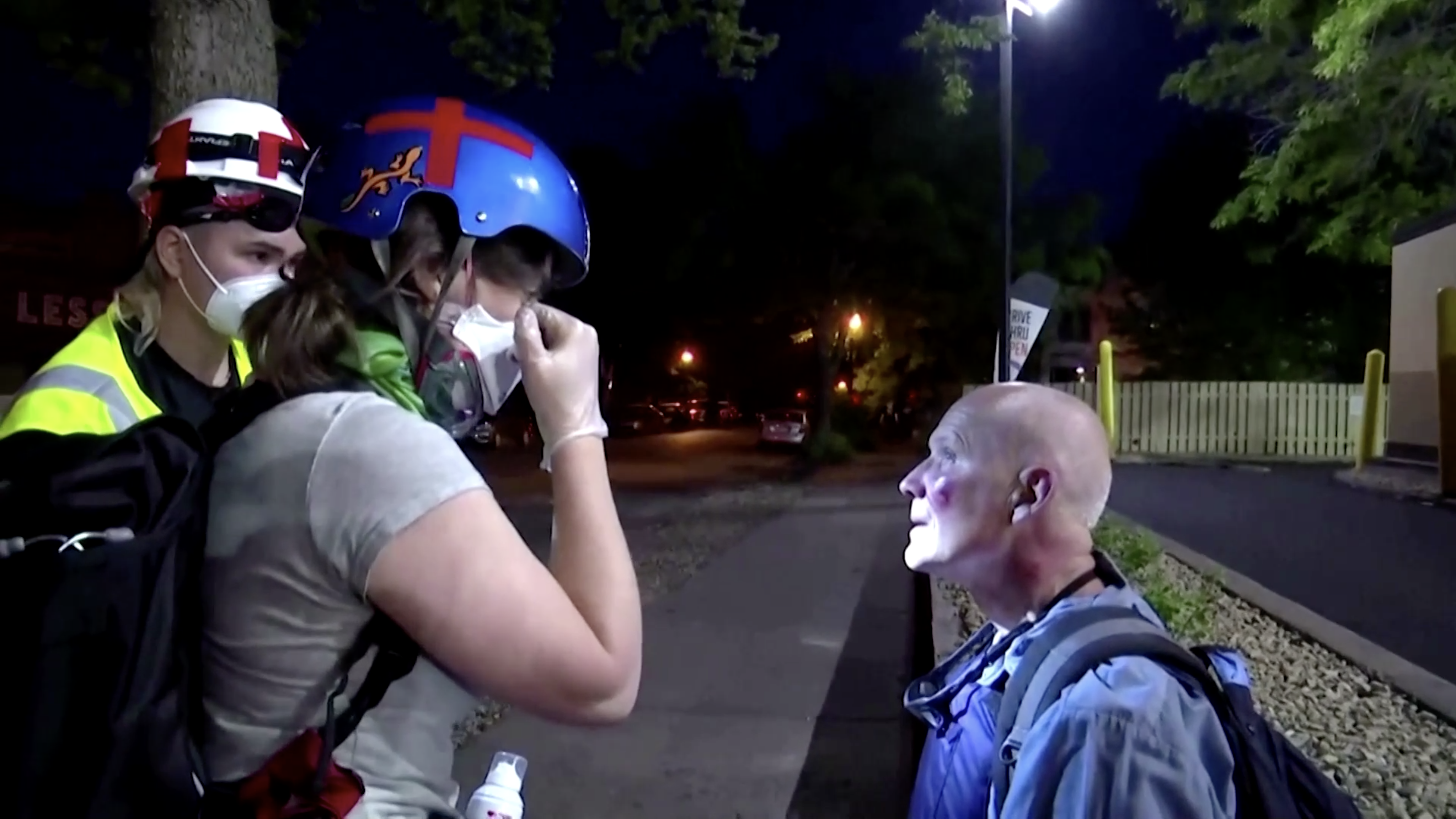 Two members of a Reuters TV crew were hit by rubber bullets and injured in Minneapolis on Saturday night when police moved into an area occupied by about 500 protesters in the southwest of the city shortly after the 8 p.m. curfew. Cameraman Julio-Cesar Chavez and Reuters security adviser Rodney Seward were struck by rubber bullets as they took cover at a nearby gas station. On footage captured as they ran for safety, several shots are heard ringing out and Seward yells, "I've been hit in the face by a rubber bullet."