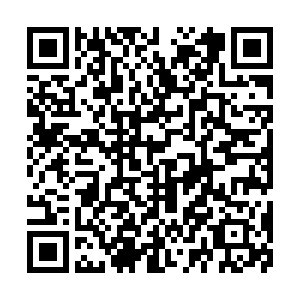 The official said Chiara de Blasio was taken into custody at 10:30 p.m. She has been released.

The New York Post report said Chiara de Blasio had been blocking traffic and was arrested after she refused to move.

Meanwhile, at least 345 people were arrested during Saturday's protests and 33 officers were injured over the course of the day, NBC reported citing police sources.