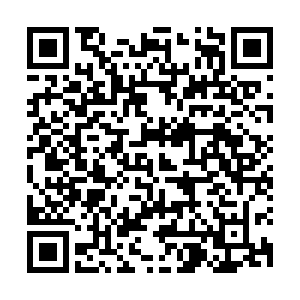 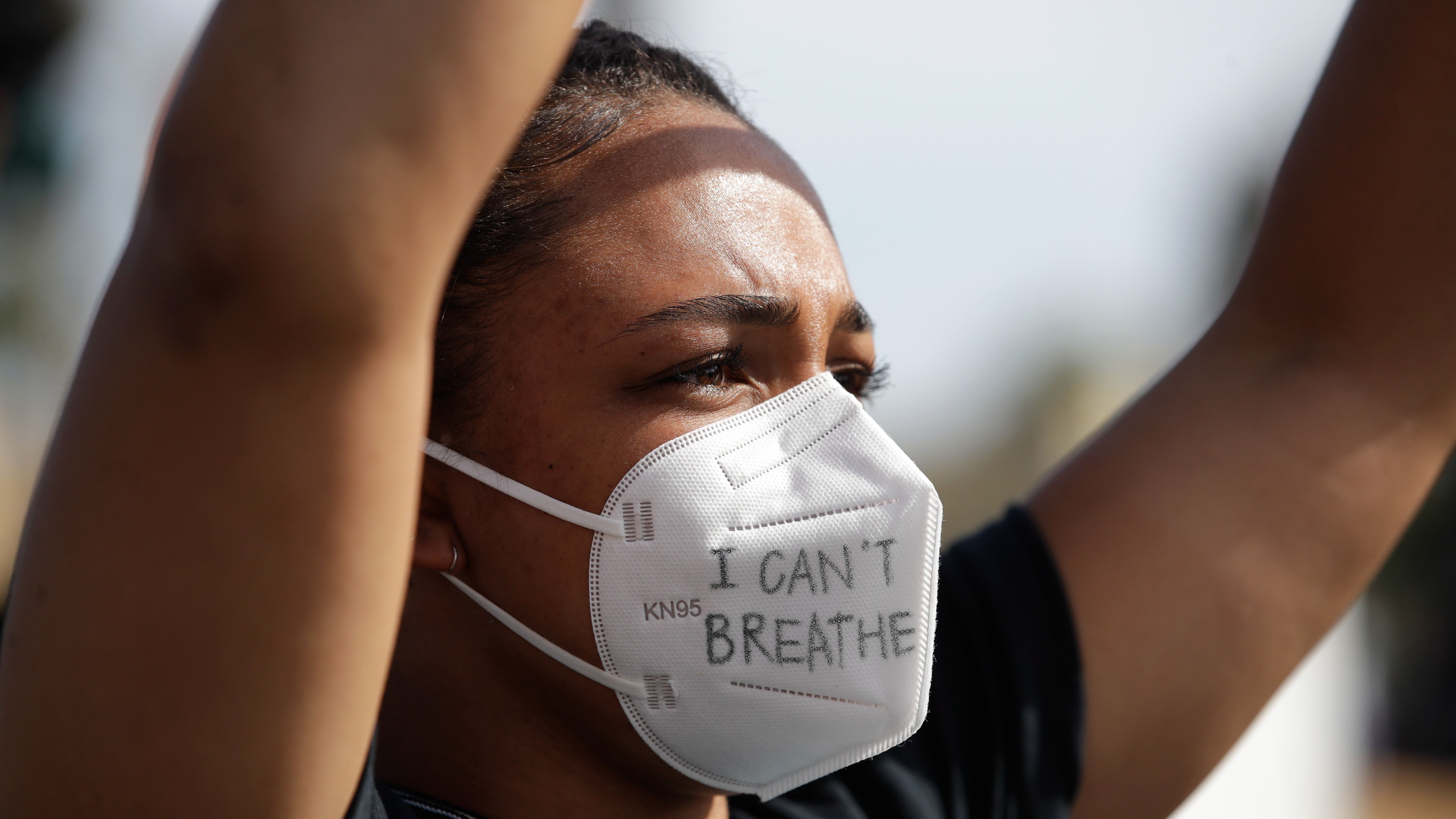 A protester wears a mask reading "I can't breathe" during a protest in Santa Monica, California, May 31, 2020. /AP

A protester wears a mask reading "I can't breathe" during a protest in Santa Monica, California, May 31, 2020. /AP

After weeks and months of stay-at-home measures to contain the spread of COVID-19, mass protests are threatening to spark a flare-up of cases as large groups of people congregate, many of them without masks.

U.S. cities have erupted in anger and violence following the death last week of an African-American man, George Floyd, at the hands of a police officer.

Tens of thousands have taken to the streets in Minneapolis, Atlanta, Detroit, New York, Los Angeles and other major cities. Protesters have clashed with police, who have responded with tear gas and rubber bullets. Shops have been looted, property has been set on fire and thousands have been arrested. There have been reports of several people being killed and states and cities have imposed curfews, while the National Guard has been called in.

But the already volatile situation is made worse by the raging COVID-19 pandemic, which has killed over 104,000 people in the U.S. so far, with close to 1.8 million confirmed cases.

The wearing of masks, orders to stay at home and bans on mass gatherings have been effective tools to contain the epidemic over the past few months, as the virus can be passed on even if a person does not exhibit symptoms.

But now large crowds mingling, shouting and clashing with law enforcement threaten to undo the progress that was made in flattening the curve.

On Sunday, Scott Gottlieb, former commissioner of the U.S. Food and Drug Administration, warned there would likely be an uptick in cases following the recent protests.

"There's going to be a lot of issues coming out of what's happened in the last week, but one of them is going to be that chains of transmission will have become lit from these gatherings," he told the political talk show "Face the Nation."

"This country isn't through this epidemic," he added, noting that Minnesota already saw a rise in COVID-19 cases before the protests ignited. "We still have pockets of spread in communities that aren't under good control." 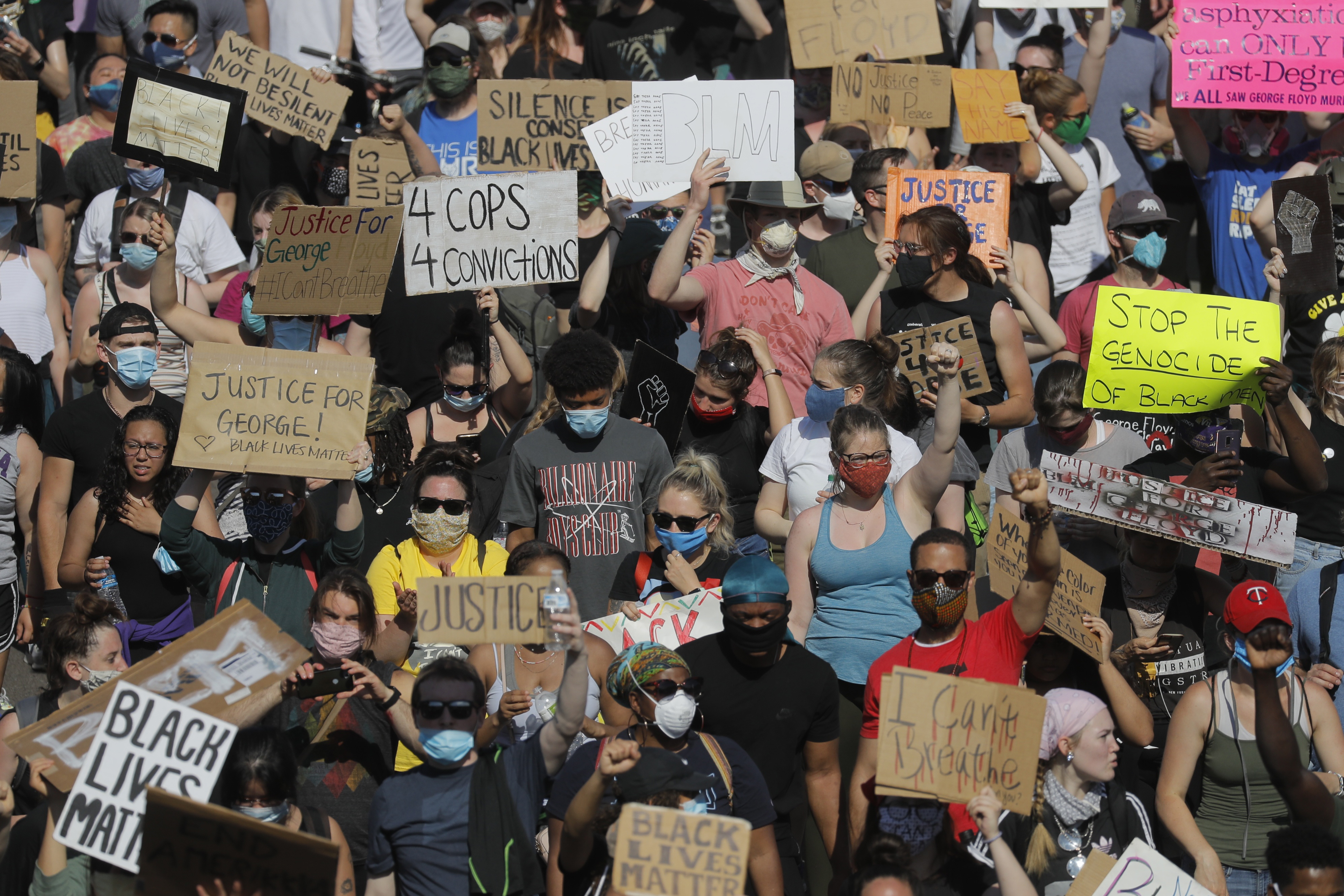 Atlanta Mayor Keisha Lance Bottoms warned protesters at a press conference on Saturday: "If you were out protesting last night, you probably need to go get a COVID test this week."

New York Governor Andrew Cuomo, in typically blunt fashion, told protesters: "Demonstrate with a mask on! What's the difference?". "You have a right to protest… you don't have a right to infect other people," he told a press conference.

Many have noted the heightened risk for Latinos and African-Americans, who have been among the communities worst hit by the pandemic and have also made up a large part of those protesting.

"It's a pandemic and people of color are getting hit harder. I am extremely concerned when we are seeing mass gatherings and we know what's already happening in our community with this virus," Bottoms said in a CNN interview over the weekend.

Washington DC Mayor Muriel Bowser also expressed concern over the large protest crowds "and what that could mean for spikes in our coronavirus cases later." 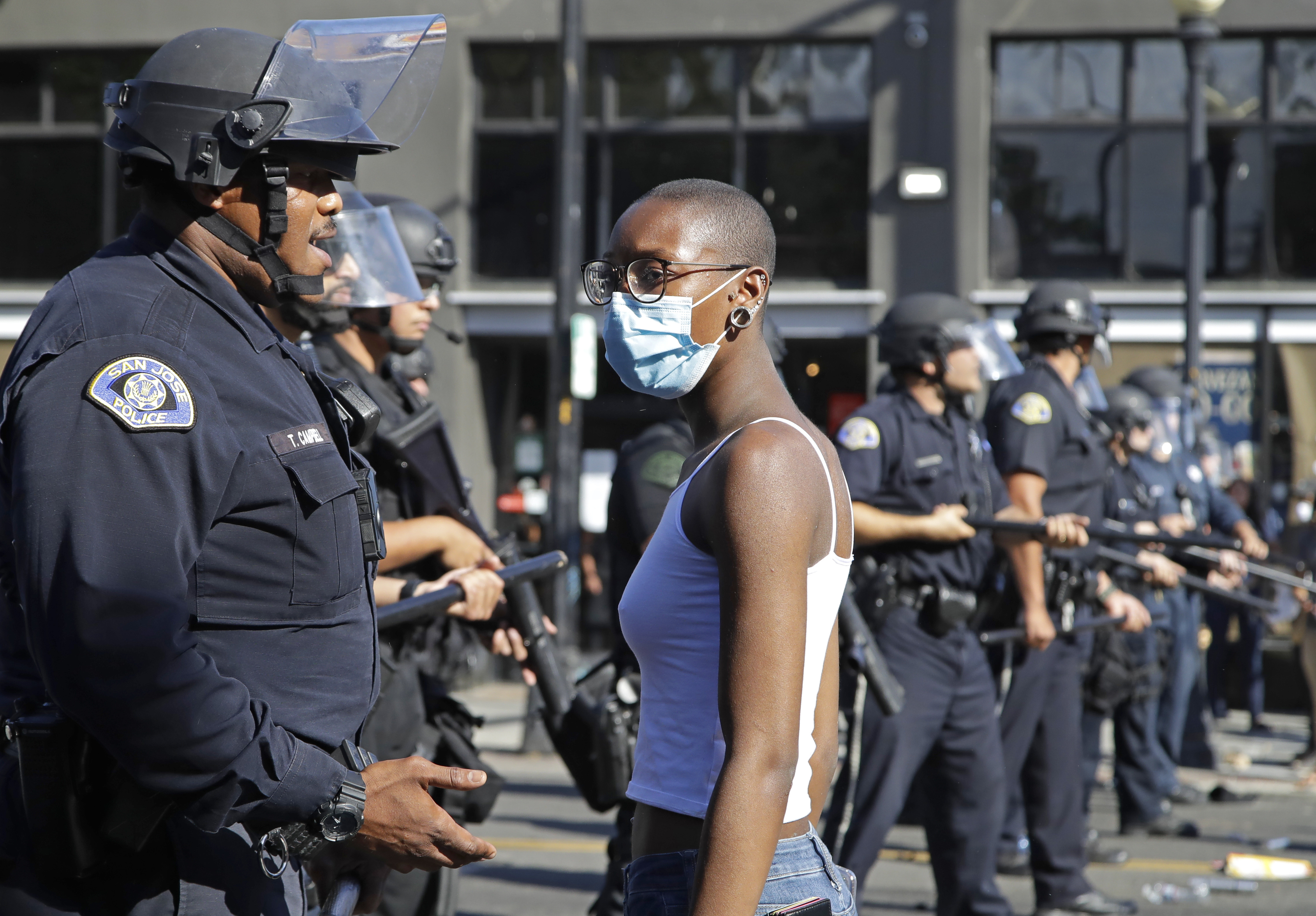 A masked woman speaks with a police officer while protesting in San Jose, California, May 29, 2020. /AP

A masked woman speaks with a police officer while protesting in San Jose, California, May 29, 2020. /AP

The damaging health effect of the protests will likely only become clear in a week or two: "We need to pay attention seven to 10 days from now to any spikes that we can see," New York City's public advocate Jumaane Williams predicted.

There have been hints that other protests in recent months possibly contributed to new COVID-19 cases.

Seventy-two people out of about 2,000 who tested positive in Wisconsin in late April and early May said they had recently attended a "large gathering," seemingly coinciding with a major anti-lockdown protest on April 24, according to a report by The Progressive magazine based on information from the state's Department of Health Services.

Mobile phone location data provided to the UK newspaper The Guardian by the Committee to Protect Medicare also showed many protesters traveling across state lines immediately after attending rallies in April and May, possibly bringing the virus to areas that had been until then less badly hit.

Protesters worldwide have had to weigh their desire to protest against health safety measures over the past few months.

In Poland, people protesting a planned anti-abortion bill in April maintained social distancing while standing outside parliament, and took to their cars or bikes instead of marching down the street.

In France, leaders of the Gilets Jaunes protest movement urged people not to join a planned rally on March 14, arguing that this would put them and other people in danger, and would hurt their cause.

"The state left us with two choices: we either die from hunger or we die from the disease... Let us at least die taking a stand," said one protester.