Protests across the U.S. reflect systemic racism in the country
Sun Chenghao 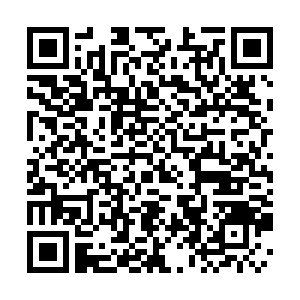 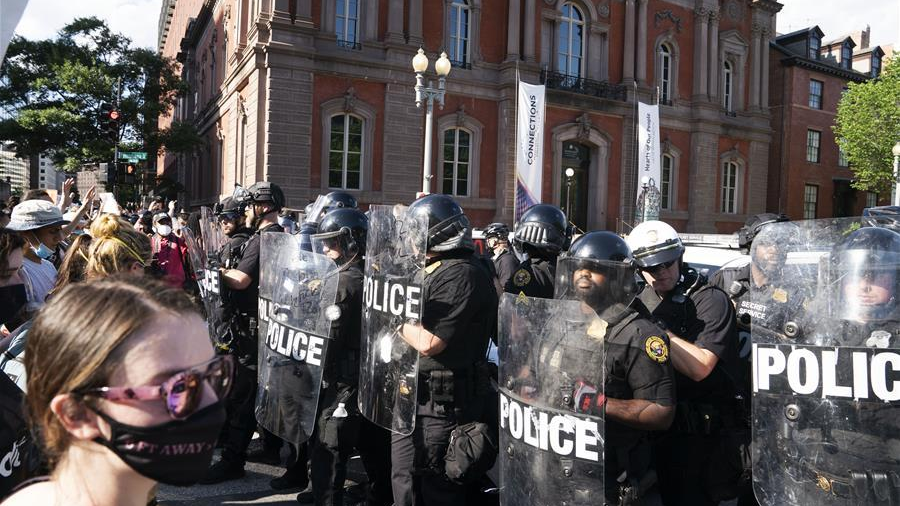 Editor's note: Sun Chenghao is an assistant research professor at the Institute of American Studies at China Institutes of Contemporary International Relations based in Beijing. The article reflects the author's opinion, and not necessarily the views of CGTN.

In the past several days, protests over George Floyd's death have taken place in at least 30 cities across the U.S., including Atlanta, Denver, New York and Fontana. Buildings were looted, broken and burned while tear gas, pepper spray, rubber bullets were used by police. Some cities have ordered curfews to try to stop the clashes, but it's unclear whether the demonstrations will cease anytime soon.

It is not the first time that the country has witnessed such riots sparked by ethnic conflicts.

As recently as August 2017, violent clashes between white supremacist groups and  counter-protesters erupted in Charlottesville, Virginia. The coronavirus and presidential elections have both intensified the structural problems caused by racism in the country, making it more vehement and harder to contain.

First of all, the U.S. is a country of immigrants with diverse origins. With waves of ethnic groups moving to the continent, the racial demographics have undergone dynamic change and restructuring, creating avenues for possible racial discrimination.

Second, from a religious and cultural perspective, each ethnic group wishes to retain their own religious beliefs and cultural values. The U.S. has long boasted about the theory of "melting pot" that all immigrants, no matter where they are from, will become wholly American and make distinctive contributions to the national culture. But this is no longer the case. America is geared toward more like a Mosaic or a patchwork of different ethnic groups.

Third, the poisonous legacy of slavery in the U.S. has not been eradicated. Slavery has long been abolished, but racist ideas still live in the minds of some Americans. Despite the emergence of an African American president Barack Obama, African Americans still lag behind whites and other ethnic groups in both political and financial opportunities. There is still a long way to go to achieve racial equality in America. 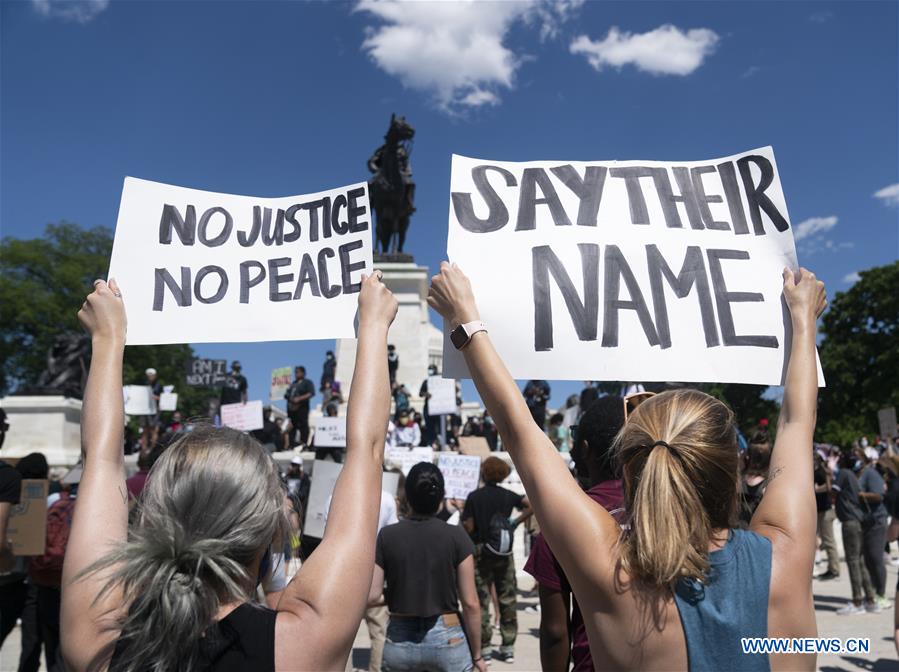 Protesters rally during a protest over the death of George Floyd in Washington D.C., May 30, 2020. /Xinhua

Protesters rally during a protest over the death of George Floyd in Washington D.C., May 30, 2020. /Xinhua

The social structural problems caused by racial discrimination are sometimes not obvious, but under the current COVID-19 crisis, those problems have surfaced in a faster and stronger manner, and the grim consequences make it impossible for the U.S. government to turn a blind eye.

According to the statistics published by U.S. media, African Americans have more potential diseases related to COVID-19, such as heart disease, diabetes, asthma and obesity. However, this is not the essential reason why African Americans are more vulnerable to the virus. The most fundamental reason is that the living conditions of African Americans are relatively backward compared with other ethnic groups.

For instance, decades of racial segregation and discriminatory housing policies have left many African Americans living in more densely populated areas, where it is more difficult to maintain social distancing and where air pollution is more severe, making them more vulnerable to asthma and other illnesses.

Some African Americans also tend to be less educated than other ethnic groups, thus less capable of accessing necessary information in the face of a pandemic, and are less able to rely on their own skills to overcome economic distress.

America's ethnic problems will remain unresolved in the long run. As for long-term demographic trends, the sense of an identity crisis among whites is getting worse. Some studies have shown that the number of white Americans is declining and the group may lose its status as the majority by 2050.

In terms of the economy, some white Americans believe that their jobs are being taken away by other ethnic groups and immigrants. Many whites even interpret Trump's "America First" policy as "White First." In the current election season, Trump's campaign rhetoric and tactics to solicit the support of white hardcore voters will further reinforce their sense of racial superiority.

Under the influence of the pandemic and presidential elections, the structural and systemic racial problems have become more obvious, and the medical resources obtained by different classes and ethnic groups are more uneven. Such ethnic differences, which are directly linked to people's daily lives, will only push the country into a more profound division.