Facts Tell: Protests, arrests and curfews across the U.S. after George Floyd's death 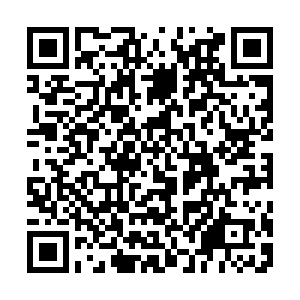 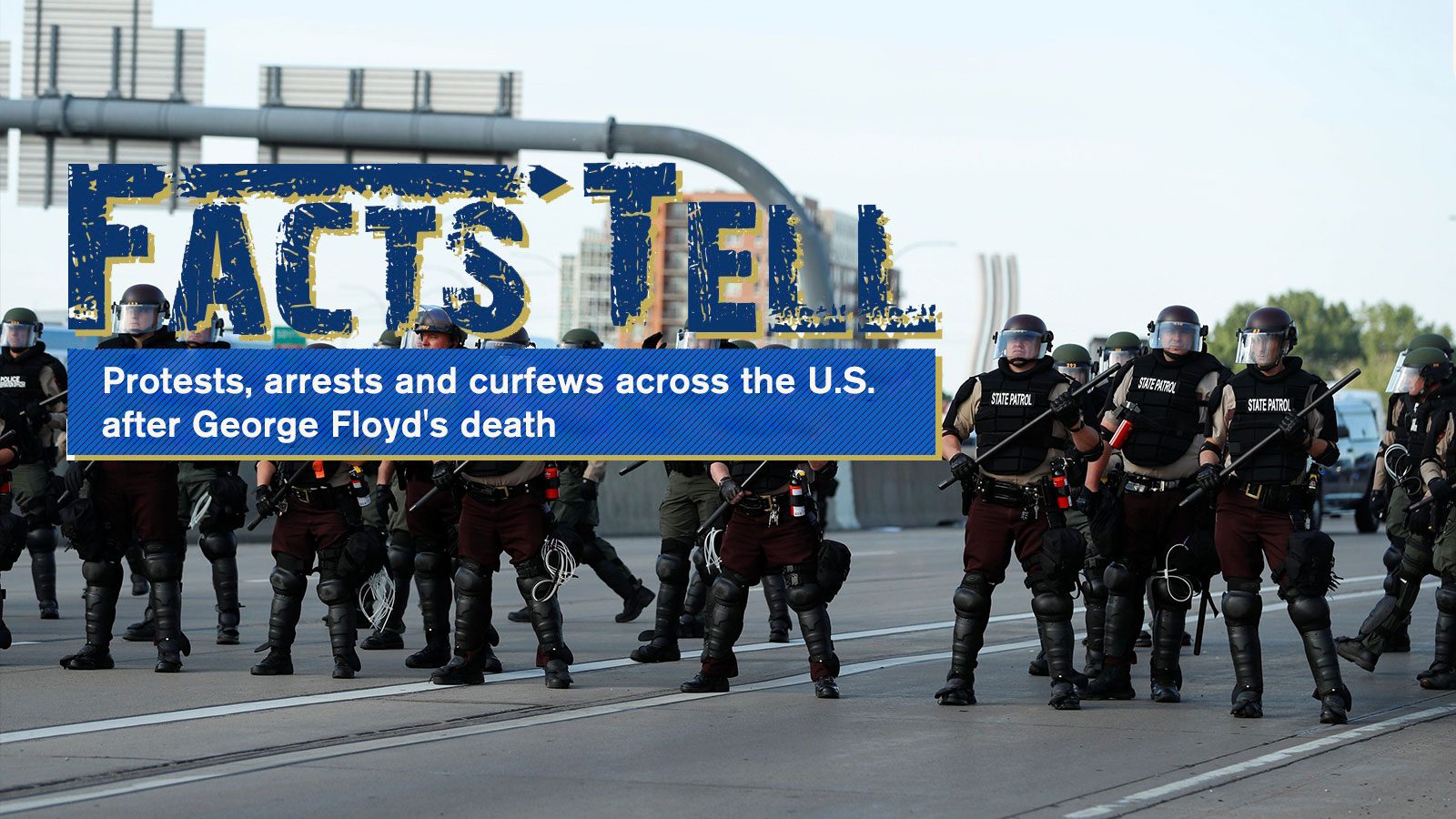 The death of George Floyd in police custody in Minnesota has sparked anger over police brutality and racial bias, prompting nationwide protests calling for justice to be served and law enforcers involved in the incident to be held accountable. But with demonstrations, along came arrests and curfews across the United States. Freedom of speech? Personal liberty? Take a look.