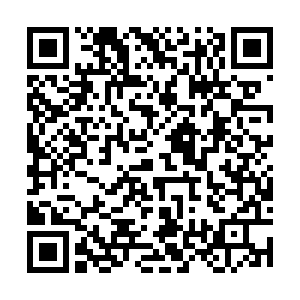 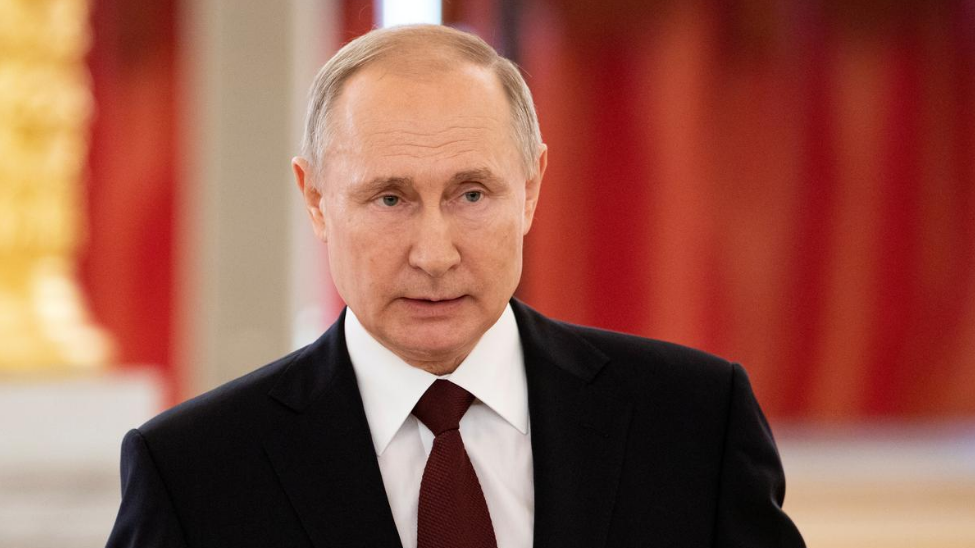 Russian President Vladimir Putin on Monday said a nationwide vote on constitutional reforms would be held on July 1, after the April 22 vote was postponed due to the novel coronavirus.

"We will carry out the national vote on amendments to the Constitution of the Russian Federation on July 1," Putin said in a video-call with election officials.

The changes, which are already approved by parliament and Russia's Constitutional Court, would allow Putin to remain in power until 2036 if reelected.

The 67-year-old, who in January unveiled a major shake-up of Russian politics and a constitutional overhaul, is required by the Constitution to step down in 2024 when his second sequential and fourth presidential term ends.

But addressing the State Duma, the lower house of parliament, in early May, Putin gave his qualified blessing to a proposed change to the Constitution that would formally reset his presidential term tally to zero.

The pandemic also held back Russia's military parade to mark the 75th anniversary of victory in World War II.

Russia commemorates the Soviet victory over the Nazis on May 9 each year with a massive military display that sees thousands of troops and tanks parade through Red Square and military jets fly in formation over the capital.

But due to COVID-19, Putin had to postpone Russia's Victory Day celebrations, including a huge military parade across Red Square, until June 24 this year.