Sewage exits along Yellow River to be mapped
CGTN 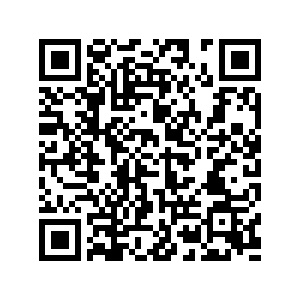 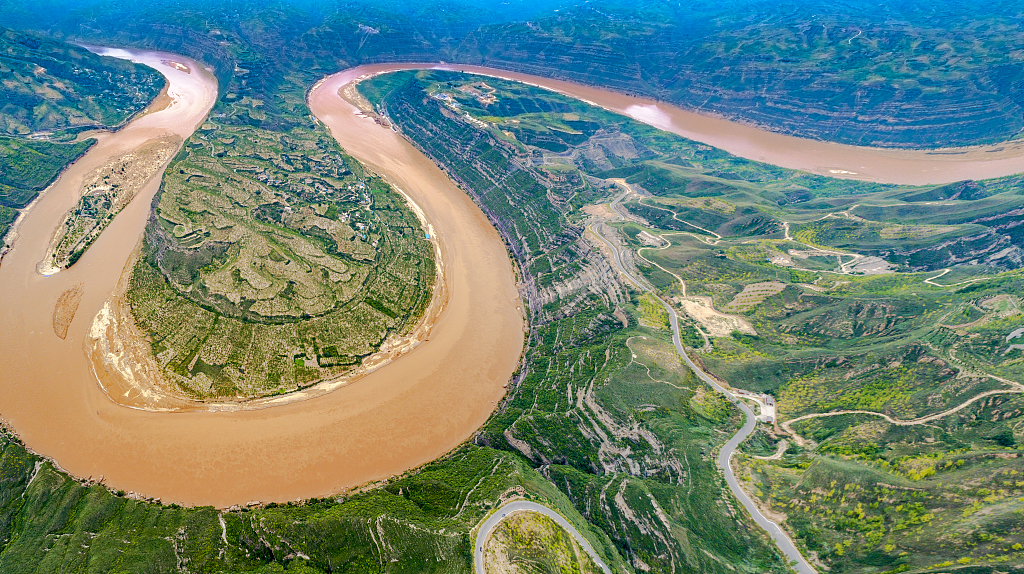 The Ministry of Ecology and Environment, China's top environmental watchdog, has launched a campaign to fight pollution by investigating the banks of the Yellow River to map all sewage outlets.

According to the ministry, the campaign aims to boost protection of the environment and promote high-quality development in the Yellow River basin. It will first map the sewage exits and then monitor the pollutants from the exits, trace pollution to its source and develop specific remediation measures. The campaign will last for two or three years while the mapping of the sewage exits will be finished this year.

The path of green development is vital for China and the country has stepped up rolling out measures to enhance environmental protection.