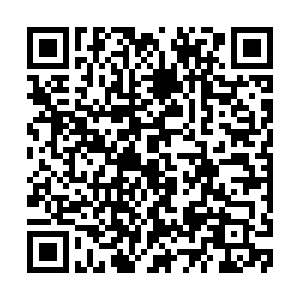 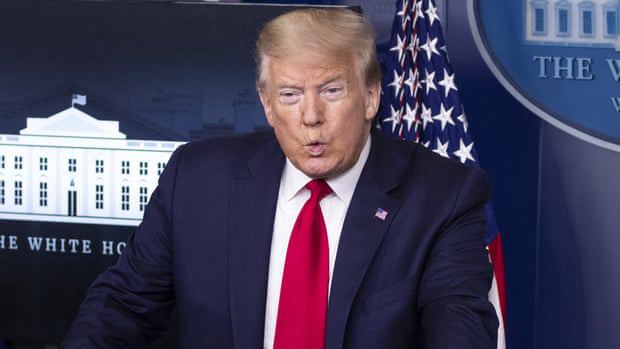 U.S. President Donald Trump announced that he would designate Antifa (meaning anti-fascist) a terrorist organization on Sunday, in a move that raises serious questions about what exactly that means and how it's possible. Trump's decision follows comments by Republicans and Democrats alike as local officials in cities across the nation report that a high number of arrested protesters aren't residents of the cities or states they're demonstrating in. This narrative is being put forward by both parties to erase the reality of organic black rage, discourage interracial solidarity and make it impossible for protesters to organize.

The narrative fell into place when Melvin Carter, the mayor of St. Paul, Minnesota, made headlines after saying that "every person" arrested during the protests in his city was from out of state, a claim he had later apologized for as it was false. "I want to be very, very clear: The people that are doing this are not Minneapolis residents," Minneapolis Mayor Jacob Frey also said Saturday, even going so far as to suggest that foreign actors could be at play.

Officials in Minnesota and elsewhere drew attention to the fact that they believe radical groups are involving themselves in the protests to artificially escalate tensions, both right and left wing. However, a report by USA Today quoting Adam Legatt, a former British Army counter-terrorism officer now consulting for the Densus Group, claims that intelligence reports suggest that the violent protesters are "far-left or anarchists, and that far-right groups have not yet made a significant appearance."

Thus, the narrative was born, and with the blessing of the entire establishment, Trump will soon attempt to clamp down on anti-fascist activists – designating them as a terrorist organization on the same level of Al-Qaeda and ISIL. This move will prove challenging given that Antifa is not actually a solidified organization but rather a general movement and patchwork of autonomous local groups.

They were also never named by any city officials and on top of that there's no statute which allows for the designation of domestic terrorist organizations in the first place. However, it is clear that Trump intends to misuse this tool of federal power to police progressive activists at large and invade their spaces.

"In many places it appears the violence is planned, organized and driven by anarchic and far left extremist groups using Antifa-like tactics, many of whom travel from outside the state to promote the violence," Attorney General William Barr said on Sunday, adding that federal law enforcement officials are utilizing FBI Joint Terrorism Task Forces in 56 regions to investigate left-wing groups allegedly tied to the protests.

The American Civil Liberties Union (ACLU) responded to Trump's tweet, announcing his intention to label Antifa as a terrorist organization by saying that "terrorism is an inherently political label, easily abused and misused."

This is indeed true. Trump's targeting of Antifa has lasted through virtually his entire administration, as people within the movement are serious political opponents of his given the fact that Trump has a lot of fascists in his coalition and does a lot of stuff that fascists do. In August 2017, Trump famously called out left-wing activists who were violently attacked by white supremacists, resulting in the death of one peaceful activist. There were "very fine people on both sides," according to Trump.

This designation of Antifa will be a new means to attack the most sophisticated branch of Trump's political opposition and also to stamp out the protests through clandestine means. He has already made clear he's willing to go to any lengths to stop the protests – including shooting live ammunition at protesters.

The protests themselves are of unprecedented intensity, leading to serious disruptions of society and a cathartic release of anger from the abused masses. They're also becoming extremely well-organized, with online groups forming to raise money, supplies and other support to groups. It's for this reason, as the protests approach Trump's front door, that the administration needs to promote disunity and have the legitimacy to attack them, even fatally.

Centrists are playing their role in this by circulating the idea that anti-fascist activists – many of whom aren't black – are hijacking a black movement for their own personal revolution which simultaneously delegitimizes anti-fascist direction action and black rage over racial injustice.

The reality is that systemic injustice affects many groups in American society; George Floyd's killing being its latest iteration, and therefore it's only natural that different groups facing the same enemy organize to be more effective. If left unchecked, and without serious political concessions which Trump is unlikely to give, these protests could lead to something much bigger.

With a botched pandemic response that has killed and will continue to kill tens of thousands of Americans and also its corresponding destruction of the economy, it's of the utmost importance for Trump to take any opportunity to smash a popular uprising before it really gets into full swing.

Given that Antifa is not a centralized group, but more of an idea, anyone who engages in progressive spaces could foreseeably be targeted by law enforcement simply for having anti-fascist sympathies or making statements to that affect – imagine McCarthyism but with modern technology. It begs the question: if Trump is anti-anti-fascist, what does that make him?