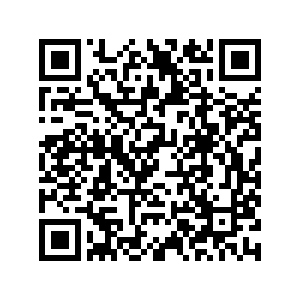 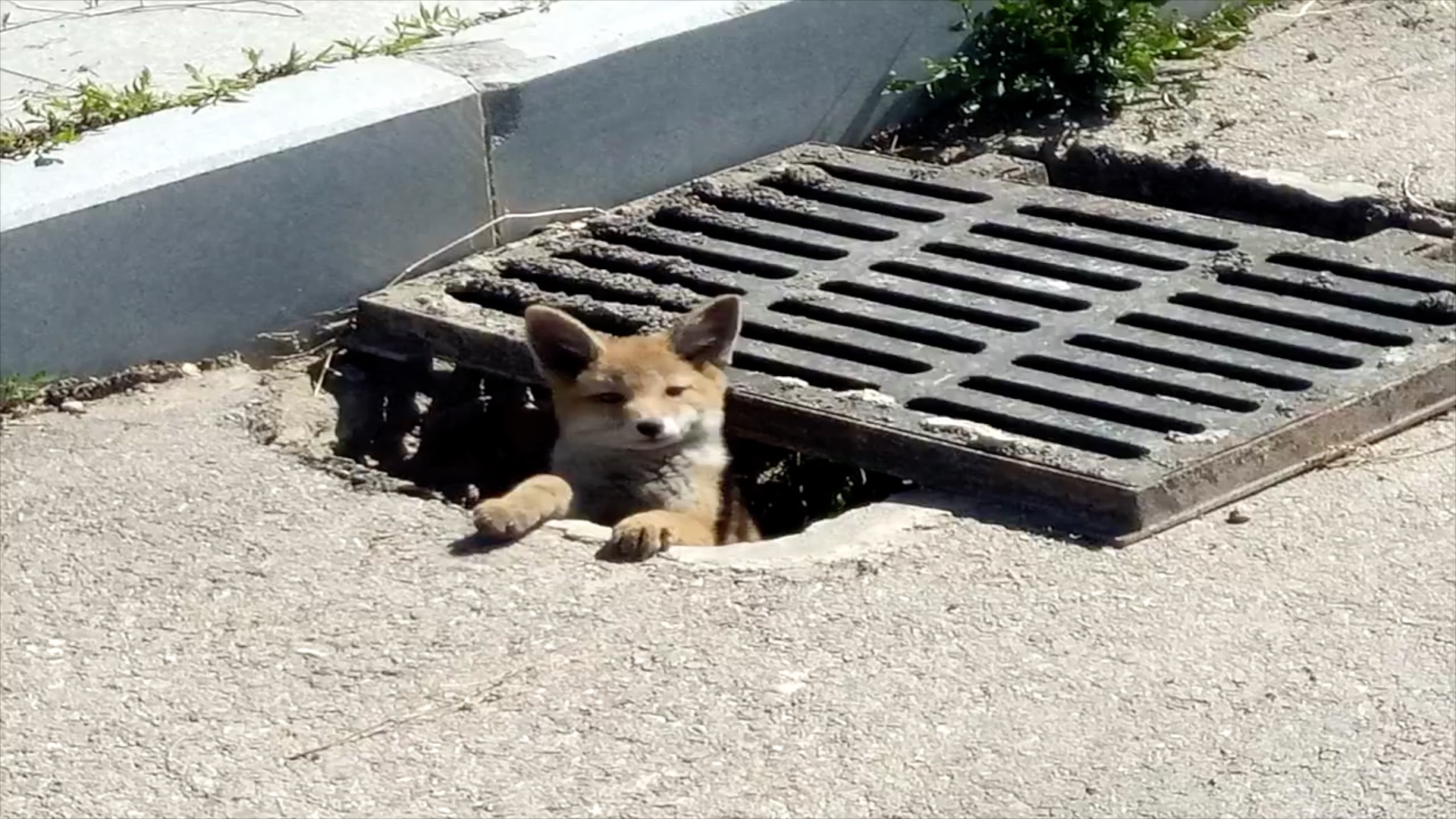 The two were first discovered by a resident, who mistook them for small dogs and said that the little creatures were not afraid of her at all.

The medium-sized corsac, found mainly in central Asia, is under state protection in China. Its population has declined because of the fur trade.