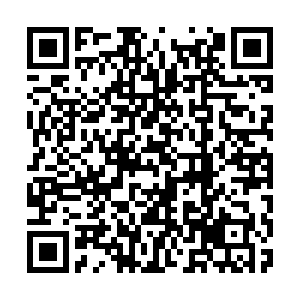 U.S. manufacturing activity eased off an 11-year low in May, the strongest sign yet that the worst of the economic downturn was behind as businesses reopen, though the recovery from the COVID-19 crisis could take years because of high unemployment.

The Institute for Supply Management (ISM) said on Monday its index of national factory activity rose to a reading of 43.1 last month from 41.5 in April, which was the lowest level since April 2009.

Though slightly increased, a number below 50 still indicates contraction in manufacturing, which accounts for 11% of the U.S. economy.

The first increase in the ISM index since January mirrored improvements in regional manufacturing surveys in May and suggested April was the nadir for economic activity. At least 21.4 million jobs were lost been March and April.

The economy contracted at a 5% annualized rate in the first quarter, the worst performance since the 2007-09 recession. Gross domestic product is expected to decline at a rate as sharp as 40% in the second quarter, which would the biggest contraction in output since the Great Depression in the 1930s.

The ISM's forward-looking new orders sub-index increased to a reading of 31.8 in May from 27.1 in April, which was the lowest since December 2008. The survey's measure of order backlogs at factories rose to 38.2 last month after plummeting to a reading of 37.8 in April.

There was also a slight improvement in the ISM's measure of factory employment, which advanced to a reading of 32.1 in May after plunging to 27.5 in the prior month, which was the lowest since February 1949.