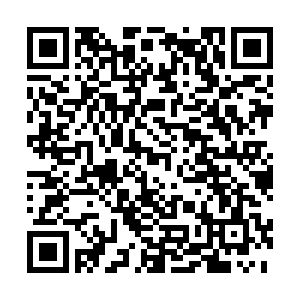 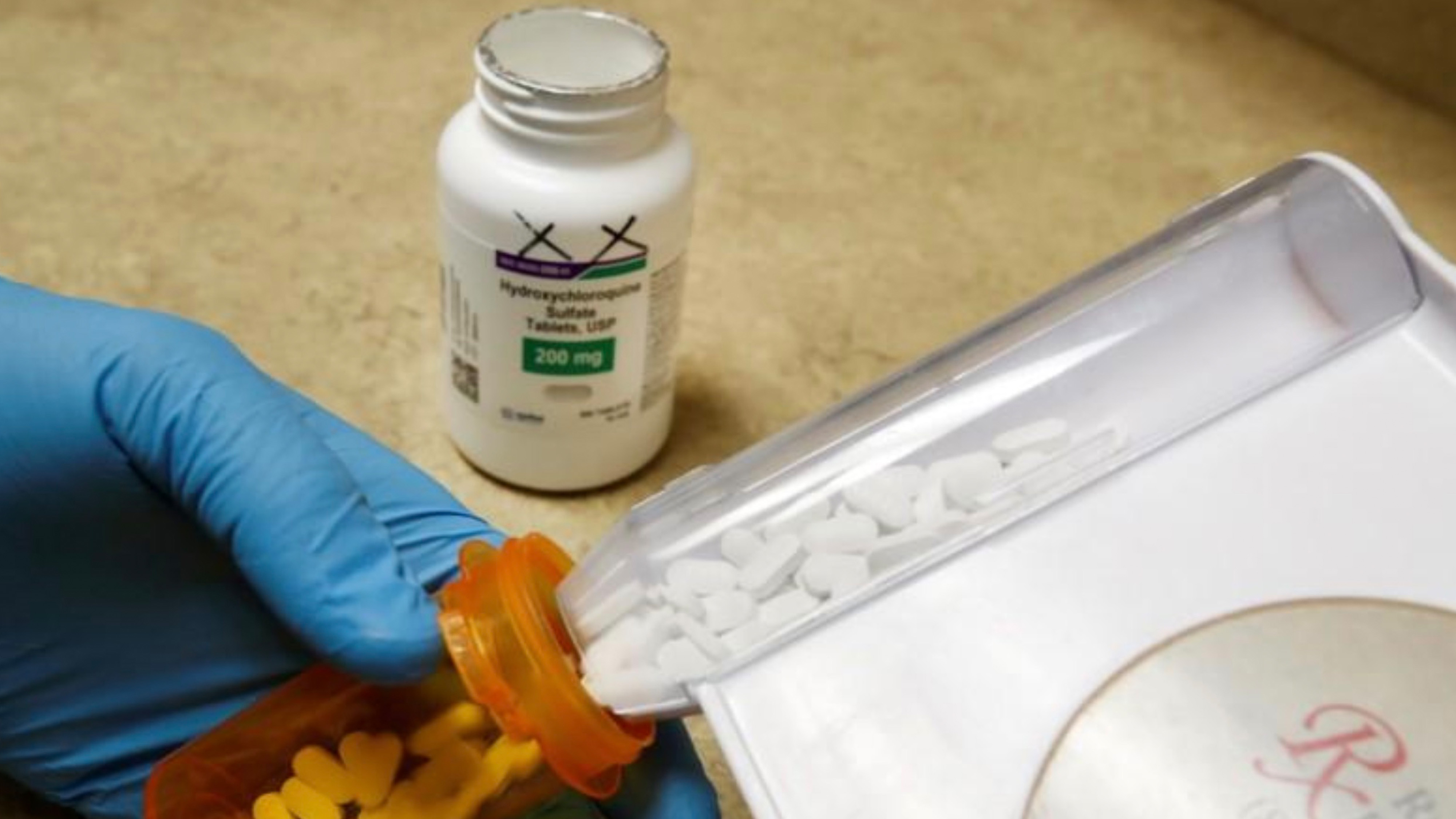 The United States has supplied Brazil with two million doses of hydroxychloroquine (HCQ) for use against the coronavirus, the two governments said on Sunday, despite warnings about risks associated with the anti-malaria drug.

The White House released a joint announcement on the drug, whose use has been touted both by U.S. President Donald Trump and Brazilian President Jair Bolsonaro, just days after the World Health Organization suspended testing it on COVID-19 patients because of safety concerns.

Trump himself said in mid-May that he was on a regimen of HCQ as a preventive measure, even though the U.S. Food and Drug Administration had issued a warning about its use for the coronavirus.

Bolsonaro, a right-wing leader who has forged personal ties with Trump, said he keeps a box of the drug in case his 93-year-old mother needed it.

"The American and Brazilian people stand in solidarity in the fight against the coronavirus," the statement said. "We are announcing the United States Government has delivered two million doses of hydroxychloroquine (HCQ) to the people of Brazil."

"HCQ will be used as a prophylactic to help defend Brazil's nurses, doctors and healthcare professionals against the virus. It will also be used as a therapeutic to treat Brazilians who become infected," it said.

The two countries will also conduct a joint research effort that will include "randomized controlled clinical trials," the statement said, adding that the United States would soon send 1,000 ventilators to Brazil.

Brazil reported a record 33,274 new cases of the novel coronavirus on Saturday, its health ministry said, and the death toll surpassed that of France and now ranks only below the United States, Britain and Italy.

Demand for the decades-old HCQ has surged as Trump repeatedly promotes its use against the coronavirus despite a lack of scientific evidence.