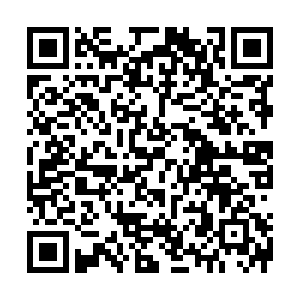 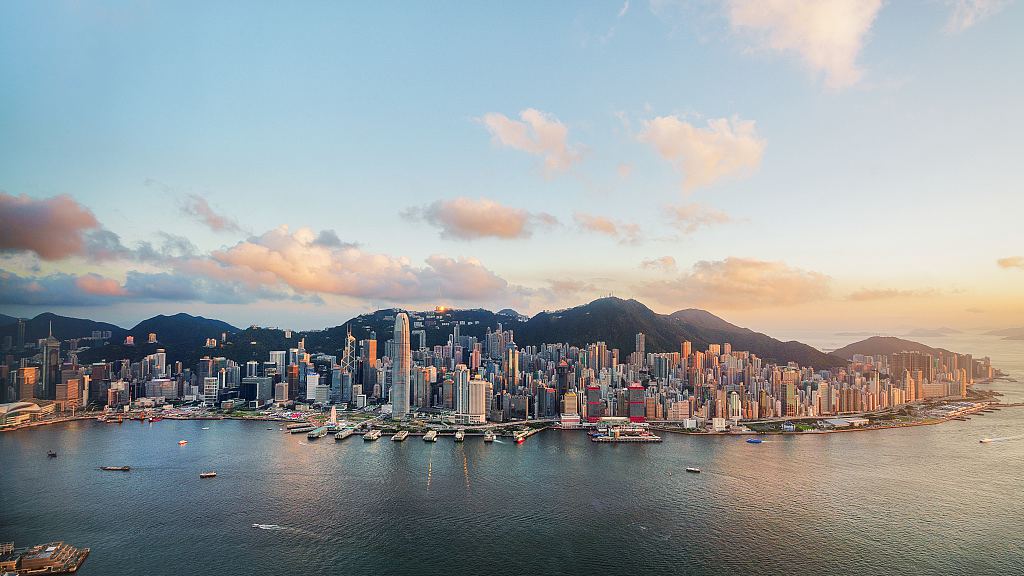 Months of unrest and violence in the streets of Hong Kong plunged the city into turmoil last year. Desire for peace and normalcy in Hong Kong has prompted the Standing Committee of China's National People's Congress, China's top legislature, to come up with the legislation that will safeguard national security in Hong Kong – The National Security Legislation for Hong Kong.

CGTN Host Tian Wei spoke to Rita Fan, Former President of the Hong Kong Legislative Council. She expressed her staunch support for the legislation and clearly outlined the reasons behind the legislation with her experiences and sometimes frustrations against disruptors when lawfully implementing the Hong Kong Basic Law.

Why was the legislation needed to be implemented now?

There are several compelling reasons why this legislation is vital for Hong Kong's security. The city has been in throes of violence for months – buildings raided, subway stations set on fire, people injured or even killed. Given the warning signs, Fan explained, Hong Kong will not tolerate terrorist-type activities and interferences by foreign forces on its soil. What's required, therefore, is a piece of legislation to ensure that "One Country, Two Systems" will not be compromised by violence, as well as preventing any form of subversion of government, foreign interference and terrorist acts. 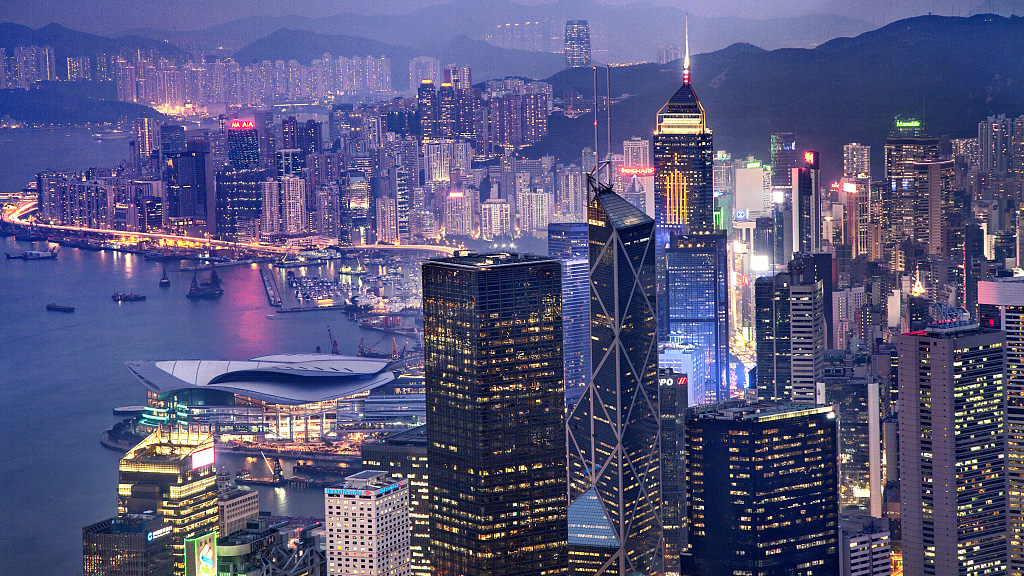 What are the legal processes and who are the key players?

According to Fan, the NPC Standing Committee will first consult the HKSAR government, and the HKSAR Basic Law Committee, with reference to the realities of the HKSAR.

Relevant laws will then be formulated and included as Annex III into the Hong Kong Basic Law, which will be announced and enforced by the HKSAR. 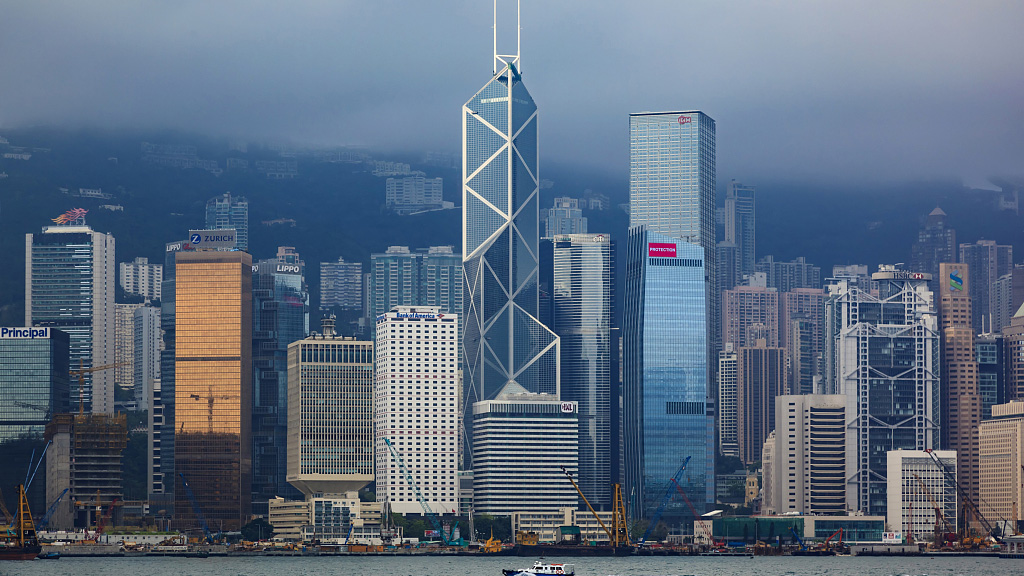 What is the relationship between this legislation and Article 23 of the Hong Kong Basic Law?

Article 23 of Hong Kong Basic Law provides that the city shall enact laws on its own to prohibit various types of acts that jeopardize national security. Although it was attempted in 2003, the move was abandoned after internal dissent and disruptions. As the Former President of Hong Kong Legislative Council, Fan recalls what went wrong in 2003 when the Article 23 legislation was docked but failed to be passed.

"Article 23 caused demonstrations, but mainly peaceful ones. One of the political parties decided they are going to abstain instead of supporting. So the government does not have sufficient votes and then withdrew the bill. Everything from step one to step ten is all very peaceful."

She went on explaining why Article 23 has still not been implemented until this day.

"The opposition has successfully stigmatized Article 23 through all kinds of false accusations and tactics, as a result, Article 23 never come back to the Hong Kong Legislative Council."

"Now Hong Kong is entitled to a safe future and must be protected from those who wish it ill," said the former legislator.

World Insight with Tian Wei is an international platform for debate and intelligent discussion. It is the meeting point of both the highly influential and rising voices, facilitated by host Tian Wei. It provides nutrition to form your own thoughts and ideas through 45-minute live debate and interviews.