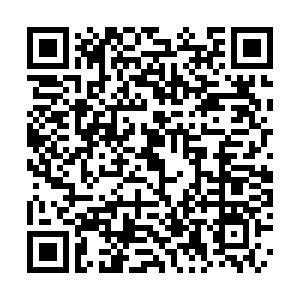 Trump promised in a tweet on Sunday to designate Antifa as a terrorist organization, which has earned him equal measure of condemnation and praise. His opponents claim that he's trying to criminalize dissent while his proponents believe that he's taking long-overdue action against an urban terrorist organization. For those who aren't familiar, Antifa is a left-wing militant group that has a history of carrying out acts of violence inside American cities.

Although it's generally regarded as a decentralized network of "activists", it's nevertheless still capable of organizing impromptu action, as was clearly evidenced over the past week. Its political goals aside, its tactics arguably constitute acts of terror considering the rioting, looting, and ransacking that they're responsible for. America, just like any country in the world, has the right to defend itself from urban terrorism. Trump is therefore justified in promising to designate Antifa as a terrorist organization and take firm action against it.

To put this decision into context, all countries in the world are officially opposed to terrorism, even if some selectively utilize it in pursuit of political ends like the U.S. is regularly accused of doing in the Mideast for example by the Russian, Iranian, and Syrian governments. The Shanghai Cooperation Organization's (SCO) charter also clearly states that its members are opposed to the scourges of terrorism, extremism, and separatism, and Antifa quite obviously embodies the first two of these universal threats to humanity.

Regardless of however one feels about any political issue or government, it is never justifiable to carry out acts of violence against innocent people and their property as a form of collective punishment. That very principle is terrorist in nature, but is regrettably becoming "normalized" as a result of America's intense partisan polarization and the government's support of similar acts of terrorism abroad. Two wrongs don't make a right, and giggling with glee at Americans' suffering just because some of them are happy with others' is immoral. 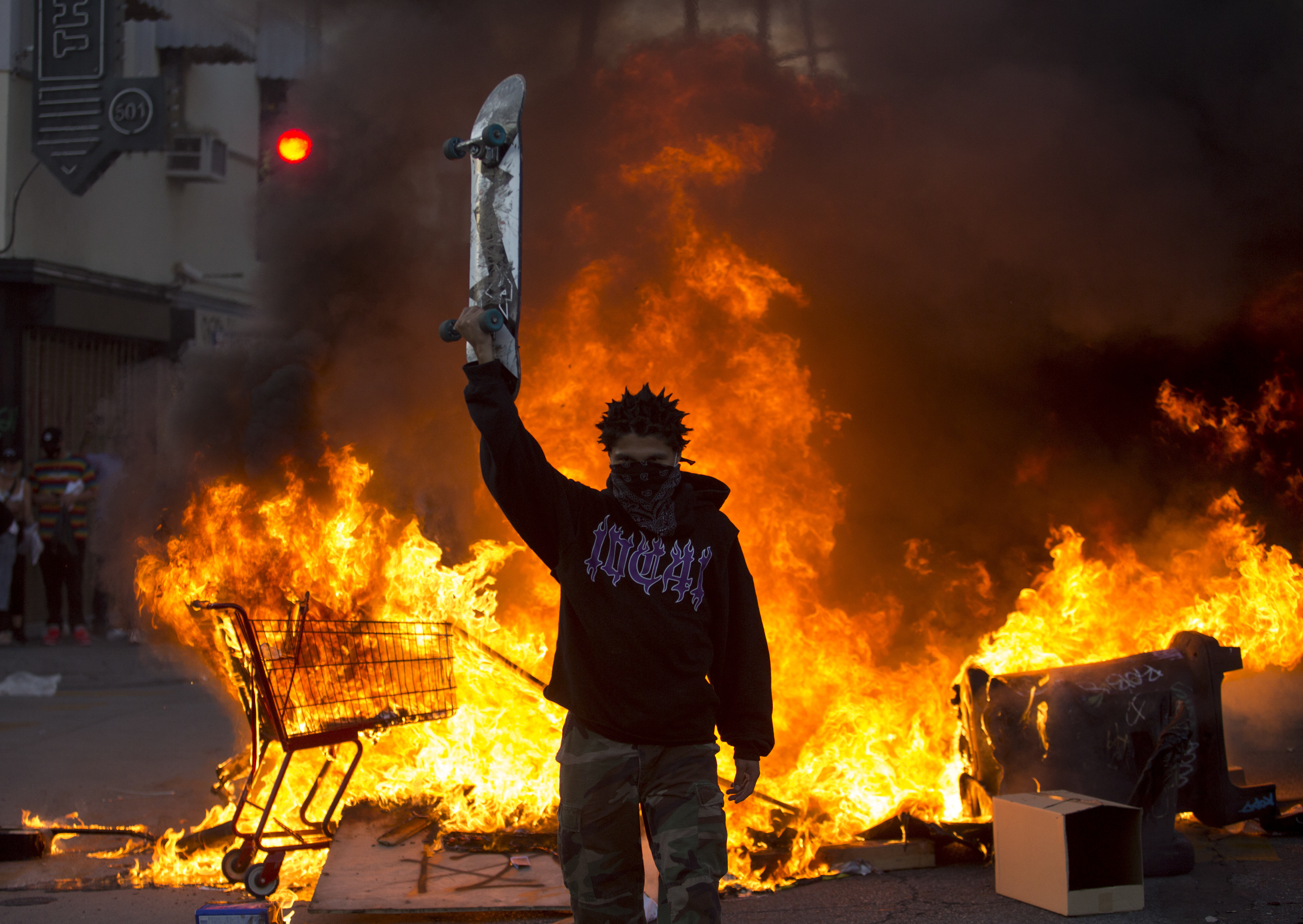 A protester holds a skateboard in front of a fire in Los Angeles, May 30, 2020, during a protest over the death of George Floyd. /AP

A protester holds a skateboard in front of a fire in Los Angeles, May 30, 2020, during a protest over the death of George Floyd. /AP

There's a lesson to be learned from all of this, however, and it's that the U.S.'s hybrid war technologies have uncontrollably proliferated in the decades since they were first unveiled to the point where they've since boomeranged back inside the country itself. The Color Revolution and Unconventional Warfare tactics being employed by Antifa and other urban terrorists over the past week come straight from the playbook written by the late Gene Sharp, whose work is credited with inspiring the "Arab Spring" and other regime changes.

Had the U.S. not proliferated these and similar works across the internet, then there would have been a much lesser chance that political radicals, urban terrorists, and other such criminals inside the country would ultimately employ them. The U.S. is responsible for proverbially letting the genie out of the bottle after having opened Pandora's Box. There's no going back to the state of affairs prior to the popularization of Color Revolutions and other Hybrid War tactics. They're as much a part of everyday life now as COVID-19 is.

Going forward, it can only be hoped that the U.S. learned its lessons. Proliferating cutting-edge military-political technologies for aggressive political ends is extremely dangerous and inevitably harms the original perpetrator. There is also no such thing as a "good terrorist" unlike American officials seem to believe whenever they support similar such acts of violence abroad in Hong Kong and the Mideast for example that are almost the exact same as what they're presently condemning inside the US itself nowadays.

The American people and their security services need to stand shoulder-to-shoulder in order to survive the current crisis. This experience will likely forever scar the minds of an entire generation of citizens, but if there's any "silver lining" to this spree of urban terrorism being committed by Antifa and other such groups, then it's that Americans might finally understand what the rest of the world has gone through as a result of their foreign policy. Terrorism is always wrong no matter who it targets or why, and the whole world must unite against it.