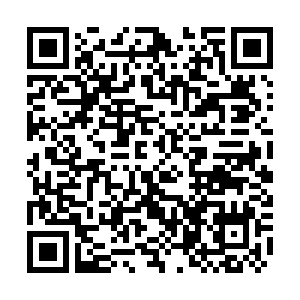 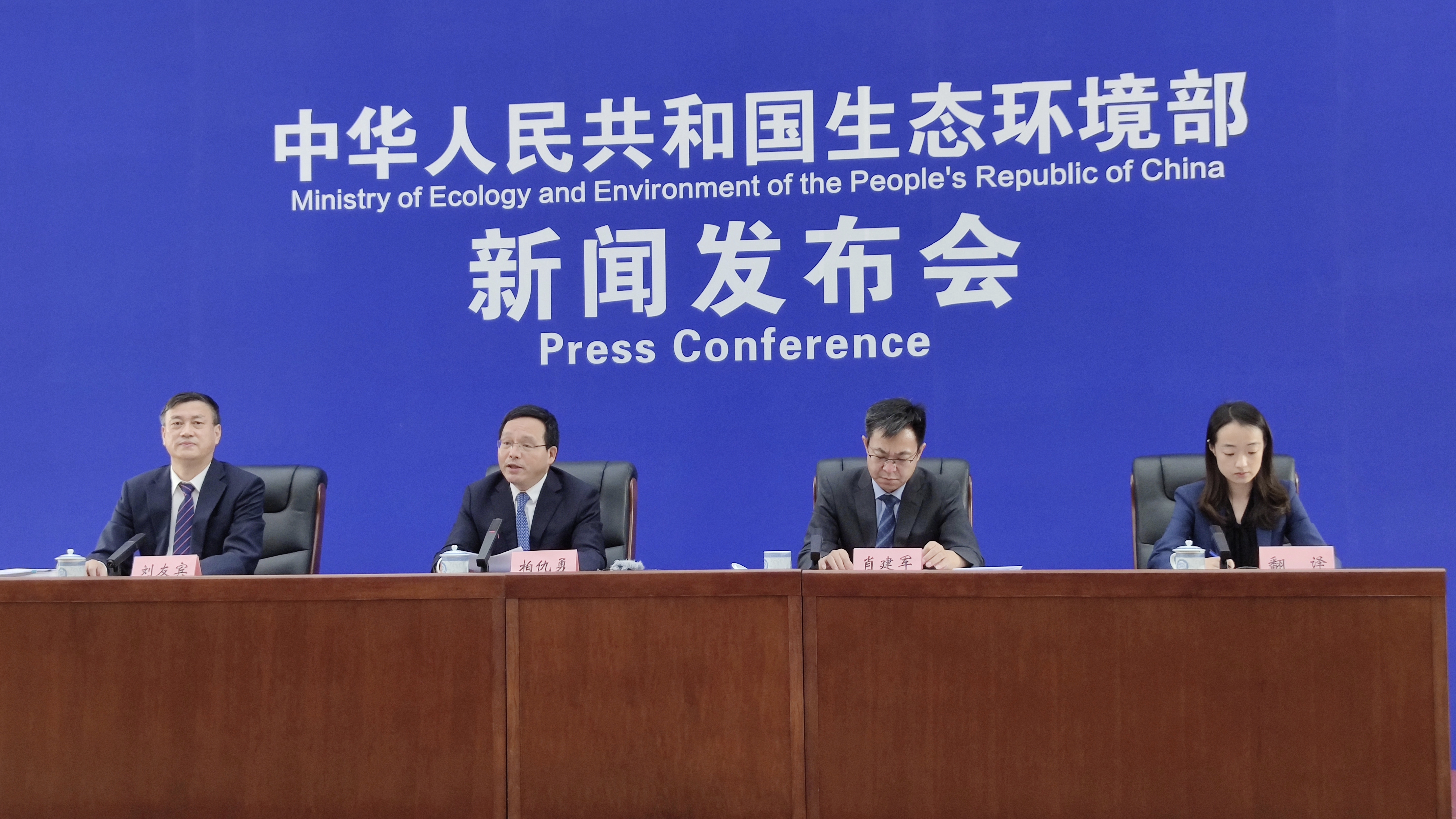 China's environmental authority has released annual reports on the state of the country's ecology and environment.

The reports highlighted both improvements and problems, and called for more efforts for the campaign to protect blue skies, clean water and fertile soil.

"In general, the ecology and environment of our country is improving. There have been more blue-sky days, better water quality and more beautiful ecotope," said Bai Qiuyong, a senior official from the Ministry of Ecology & Environment.

Last year, 337 major cities nationwide reported blue-sky days 82 percent of the year. That was up about 3 percent from the previous year.

Almost 75 percent of surface water is identified as good quality, up about 4 percent.

By the end of last year, some 11,800 natural reserves had been built, protecting about 18 percent of country's land area and over four percent of sea areas.

53.2 billion yuan was allocated last year for the protection of ecology and the environment. Yet there are concerns.

"The support for our campaign against pollution is not enough. Relevant laws and regulations need further modification. Data gathering and processing needs stricter standards," said Bai.

The nation's Ecological Index in 2019 was 51.3, which is considered mediocre. Experts say China should be up around 55 – what's considered the "good" threshold.

The ministry held various activities across the country to call attention to the environment, including biodiversity protection.

And it's already planning environmental protection schemes for the next five-year plan starting in 2021.