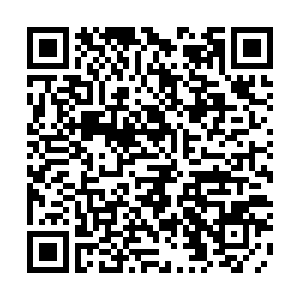 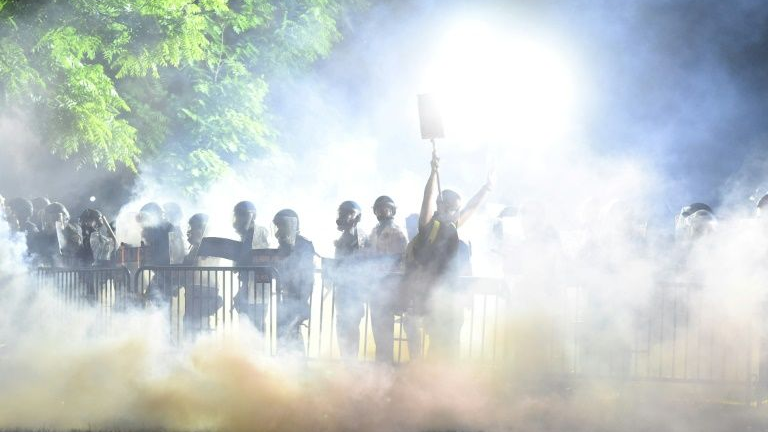 Australia is investigating a U.S. police attack on two Australian journalists outside the White House with a view to launch a formal complaint, the foreign minister said Tuesday.

"We have asked the Australian embassy in Washington D.C. to investigate this incident," Marise Payne said after the journalists were shoved, punched and hit with a baton live on television.

"I want to get further advice on how we would go about registering Australia's strong concerns with the responsible local authorities in Washington," she said, indicating a formal complaint would follow.

Earlier on Tuesday, Australian Prime Minister Scott Morrison called for an investigation into the U.S. police attack on Australian journalists.

Footage showed 7News reporter Amelia Brace being clubbed with a truncheon and cameraman Tim Myers being hit with a riot shield and punched in the face by police clearing Washington's Lafayette Square of protesters on Monday.

The journalists said they were later shot with rubber bullets and tear-gassed, which Brace said left the pair "a bit sore."

The incident was widely broadcast in Australia, causing consternation in a country that has been a close U.S. ally.