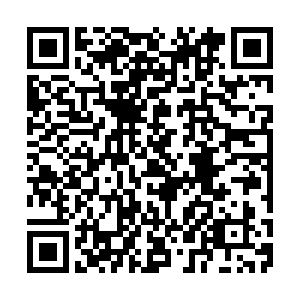 Democratic presidential candidate Joe Biden promised black community leaders in Delaware on Monday he would earn their support amid nationwide police brutality protests, saying he would create a police oversight board within his first 100 days in the White House.

Biden, who met with more than a dozen black leaders in a church in Wilmington, also said he would soon unveil an economic plan to deal with the disproportionate toll on the black and Latino communities from the coronavirus outbreak. 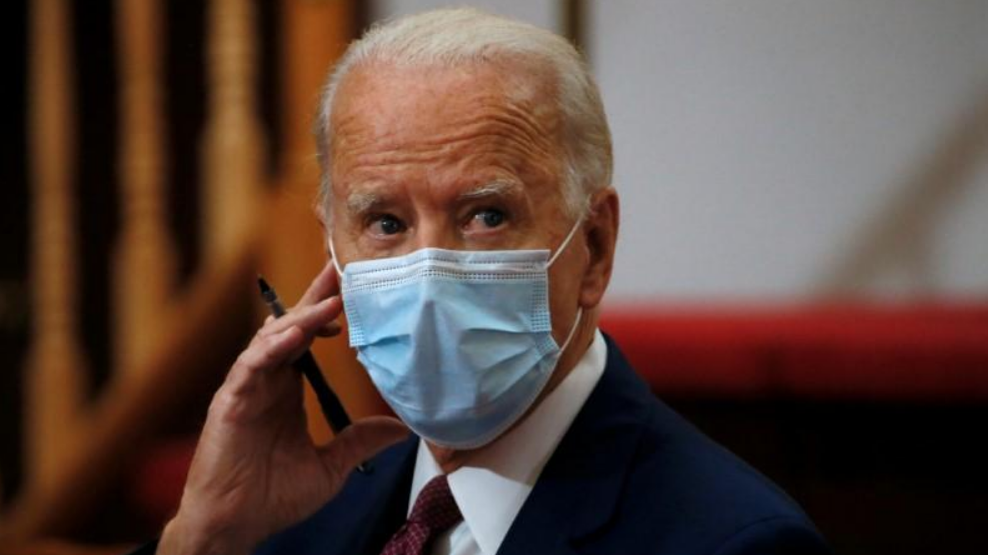 "I've never taken you for granted," Biden, who visited a protest site on Sunday, told the leaders after sitting quietly and taking note of their concerns. "It has to be earned, earned every single time."

Biden said his economic plan would include components on housing, education and access to capital in the black community.

Cities across the country awoke from a smoldering weekend of violent protests over race and policing sparked by the death of a black man, George Floyd, in Minneapolis police custody last Monday.

Biden's visit also comes as black Americans are demanding real solutions to wipe out the systemic inequalities. Messages along the line of "not being Trump is not enough" began permeating among civil rights activists and community leaders, putting pressure on the former vice president who was once one of the Senate architects of the modern criminal justice system. Biden simply cannot soothe their concerns by basing his campaign on a return to pre-Trump America.

In Columbia, the city where Mr. Biden delivered his victory speech after the South Carolina primary just over three months ago, demonstrators on Saturday said they were demanding more than what it seemed like an election in November would deliver. For them, justice for Floyd's death was not enough. They wanted a drastic change in the system and the creation of the right conditions that would prevent the death of another black person in police custody.

The community leaders at Wilmington's Bethel AME Church urged Biden to pick a black vice presidential running mate, and said the protests were a reflection of frustration about the lack of attention and resources for African-American communities.

"Young people out there are going mad" from a lack of effort to address their problems, said Bishop Thomas Wesley Weeks, pastor at New Destiny Fellowship in Wilmington. Weeks and others said the choice of a black running mate would show Biden's commitment to one of the Democratic Party's most loyal constituencies.

"A black female will overwhelm and excite and turn the heads of these young people and everybody out there," Weeks said.

Biden, who has promised his No. 2 will be a woman, told the group several black women were on his list of potential running mates.

Last month, Biden apologized for telling a black radio host that he "ain't black" if he was still weighing whether to support him or Trump in the November 3 U.S. presidential election.

Biden has chafed at being stuck in his Delaware home during the coronavirus outbreak, and a Biden adviser said there was an internal divide on whether to get Biden out on the trail, with his wife Jill resisting.

I can tell you with confidence that Joe wants to get out there, Jill doesn't want him too. She knows her husband and it's impossible for him not hug or handshake," the adviser said.

Floyd's death was the latest in a string of similar incidents involving unarmed black men in recent years that have raised an outcry over excessive police force and racism.