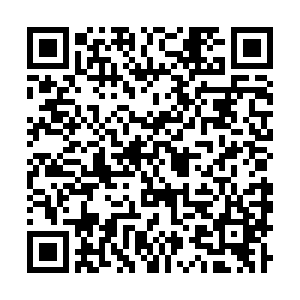 Biden made the remarks in his speech at the Philadelphia City Hall amid nationwide protests over George Floyd's death.

"No more excuses, no delays. If Mitch McConnell can bring in the United States senate to determine Trump's unqualified judicial nominees who will run roughshod over our Constitution now, it is time to pass legislation that  will bring true meaning of our constitutional promise of equal protection under the law," Biden said.

Meanwhile, U.S. House of Representatives speaker Nancy Pelosi said decisions would be made "in just a short period of time" on legislation to address racial profiling and actions by police, after days of mass protests in the United States.

She said lawmakers were discussing different proposals, with some wanting a "comprehensive" bill.