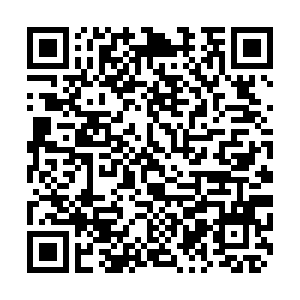 The Chinese Foreign Ministry on Tuesday condemned U.S. restriction and suppression of Chinese students, saying it is a historical reversal and does no good to both sides.

In a statement on Monday, U.S. Secretary of State Mike Pompeo said: "The graduate students and researchers who are targeted, co-opted, and exploited by the [Chinese] government for its military gain represent a small subset of Chinese student and researcher visa applicants coming to the United States.”

"Pompeo is used to making up lies to make excuses for his wrong behavior. The Chinese students in the U.S. are smart and hardworking, and have been an important bridge of friendship between China and the United States and also in science and technology education exchanges," said spokesperson Zhao Lijian.